We asked people what they thought of the DSU building

Could it be any uglier?

Designed by Ove Arup, who also designed the Sydney Opera House, the DSU building is not known for its beauty. It was built to mirror the reflection of the cathedral in the river, but in reality the two buildings could not be more different. If anything, the DSU is like an ugly younger brother to the cathedral, a concrete eyesore that squats on the edge of the river, reminding everyone of the architectural apocalypse that was the 60s.

We asked passers-by for their thoughts: 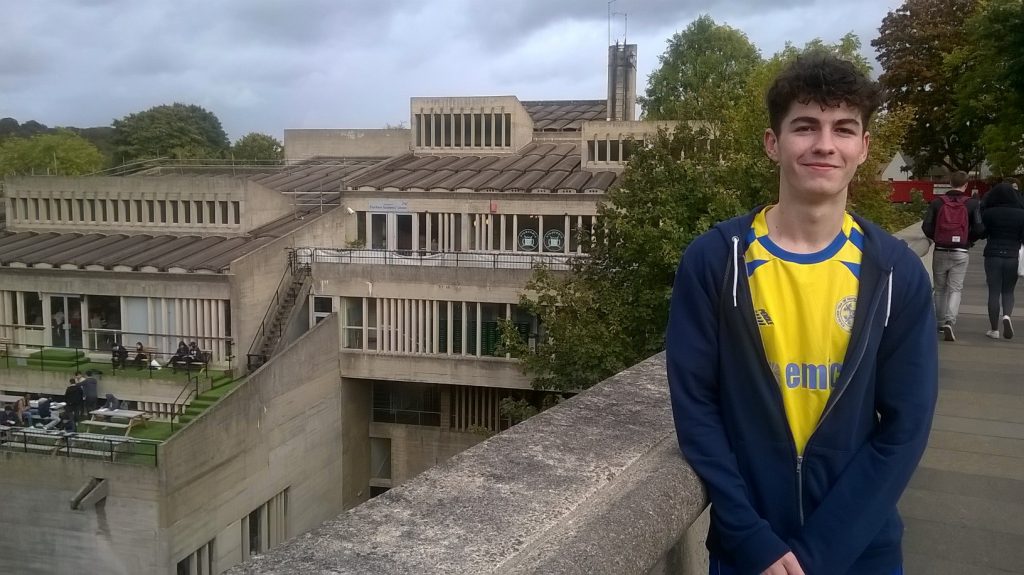 “Was probably nice when it was new- not so much any more. Also it feels completely pointless- I went to a book sale there once, that’s it.” 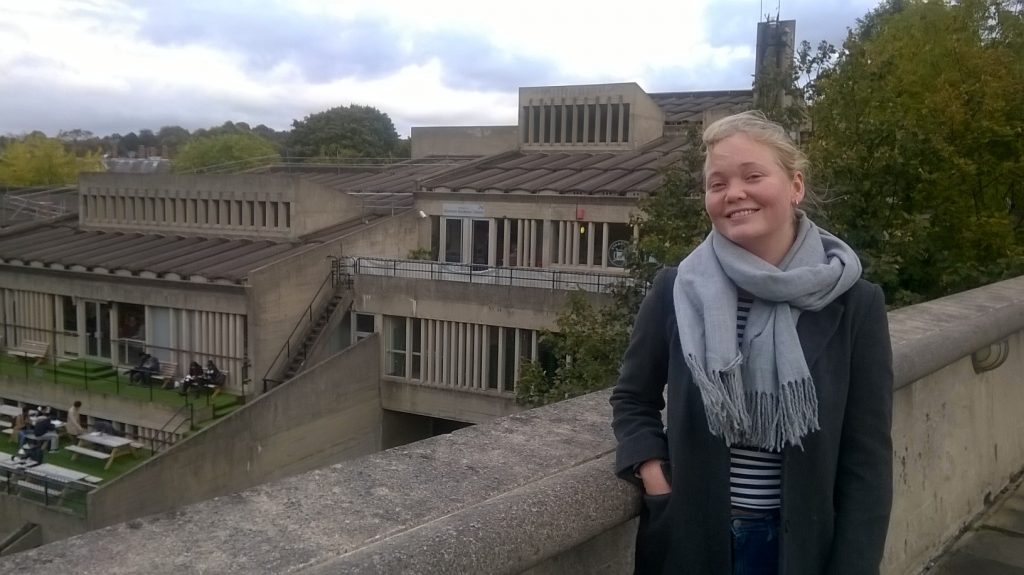 “Cool on the inside, ugly on the outside. But I guess it’s what’s inside that counts…” 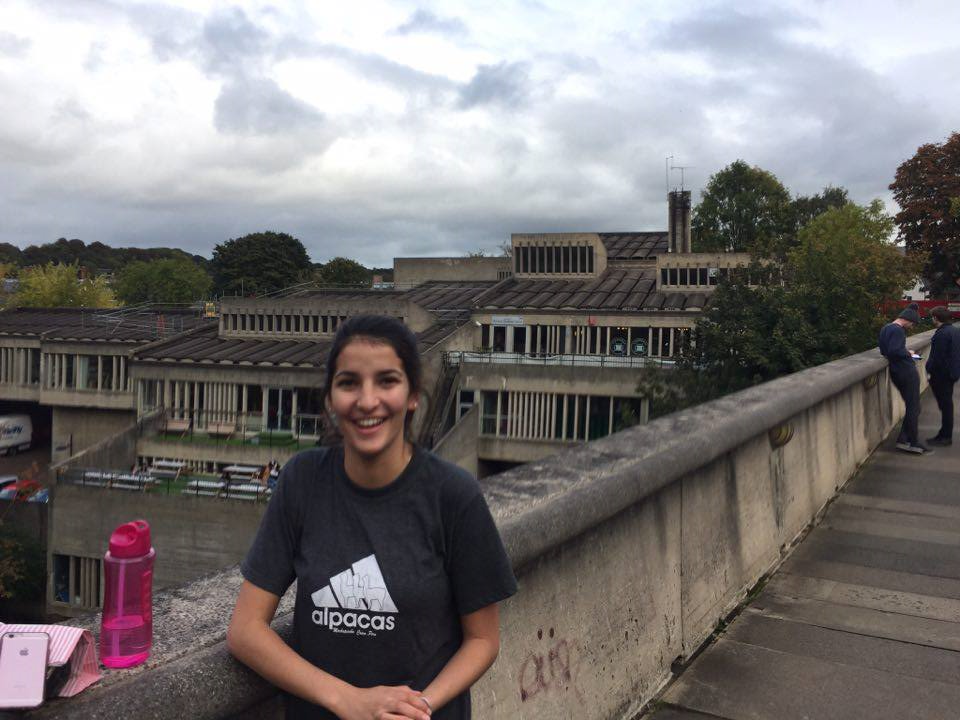 “You have to like it because it’s the DSU. It’s a bit of a love-hate relationship.” 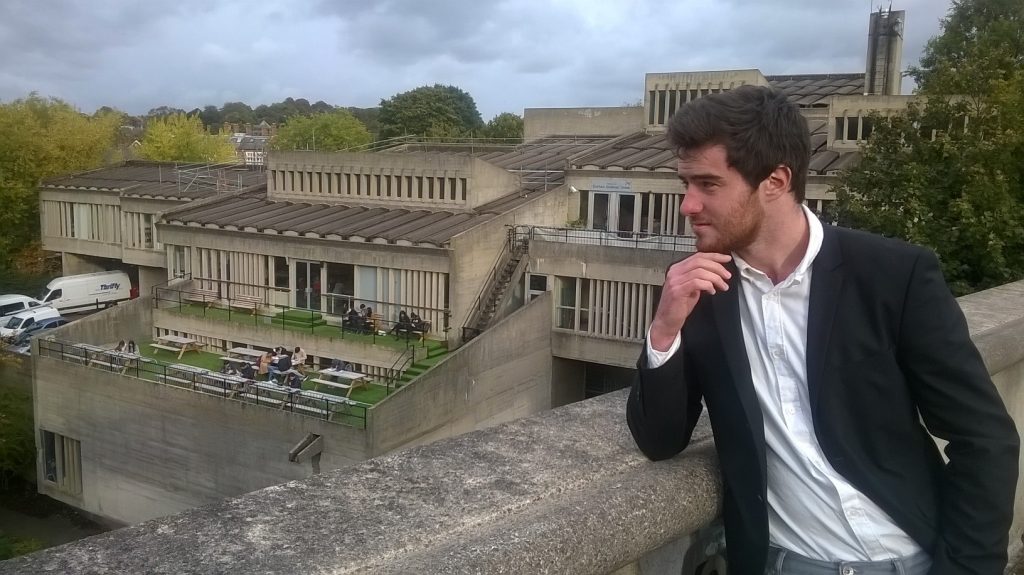 “It has the charisma of a warthog.” 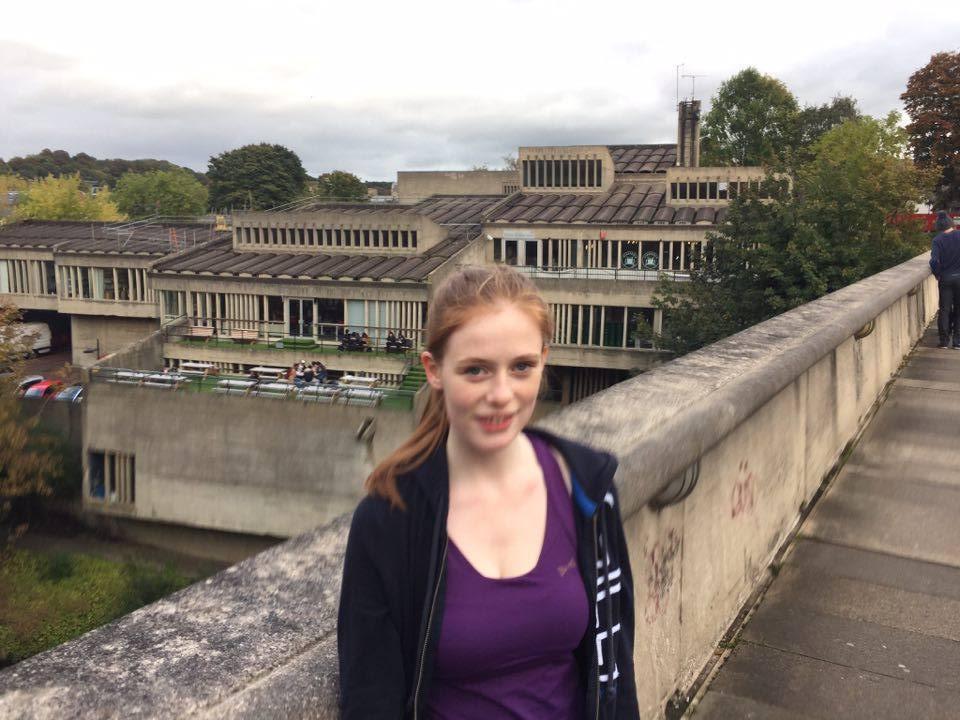 “The ugliest building in Durham.” 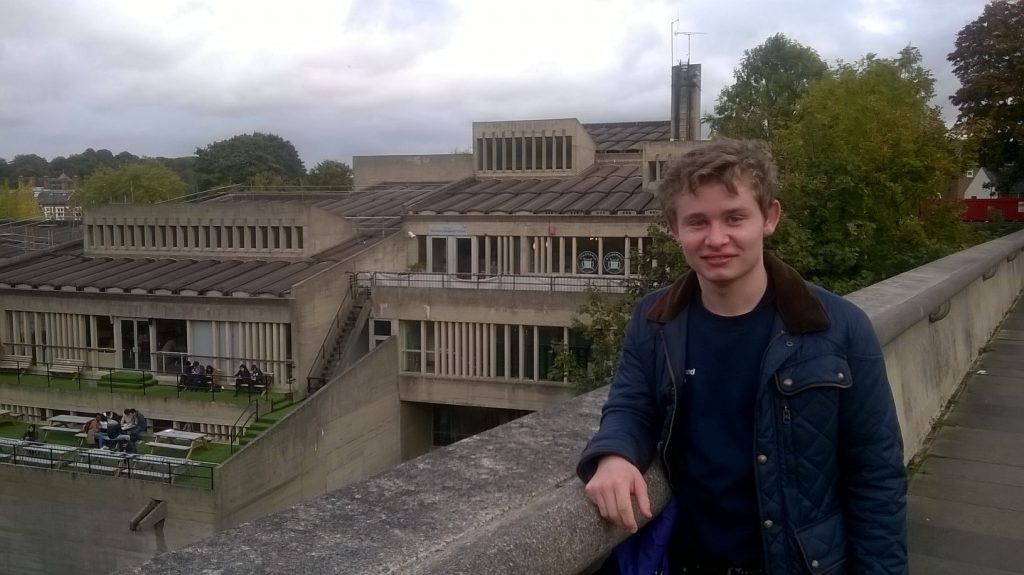 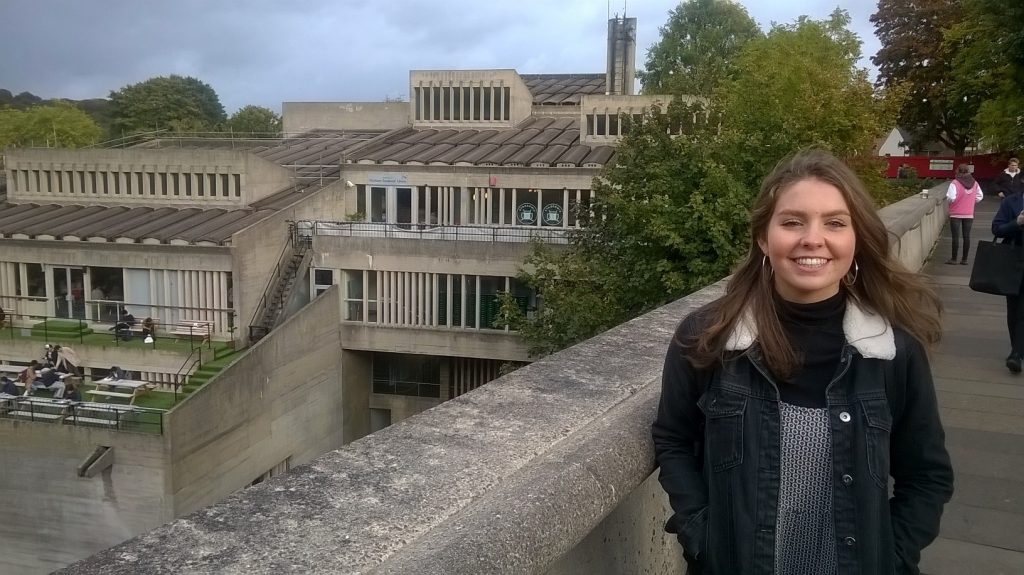 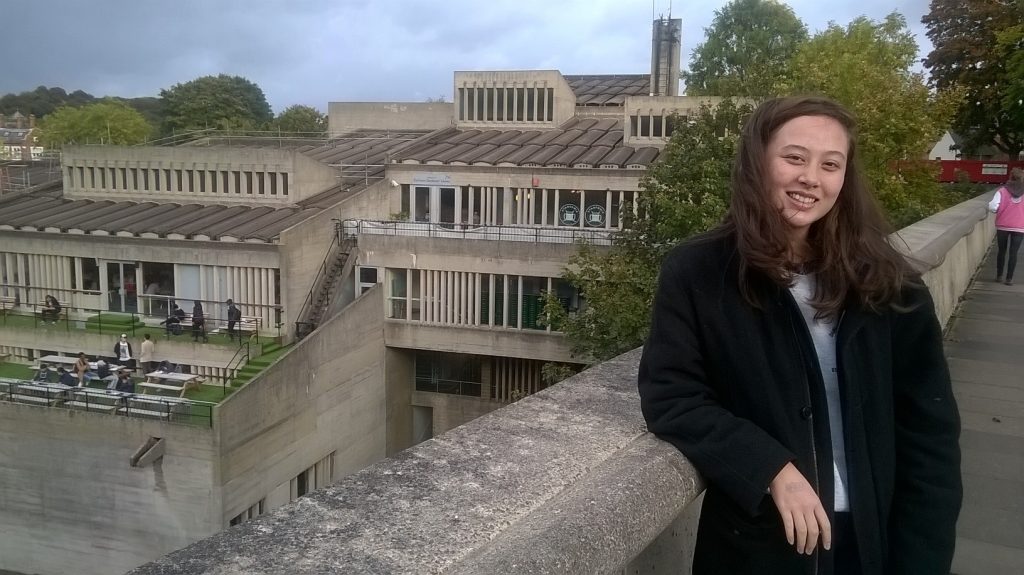