There was a candlelit vigil for Harambe last night

Someone brought a french horn

Over 100 students gathered on Palace Green last night to remember and celebrate the life of Harambe, the gorilla who was cruelly taken from us nearly five months ago.

The event started with a minute’s silence, followed by a short french horn performance which reflected the sadness of Harambe’s death, but also acted as a reminder to us all that he died to save us. 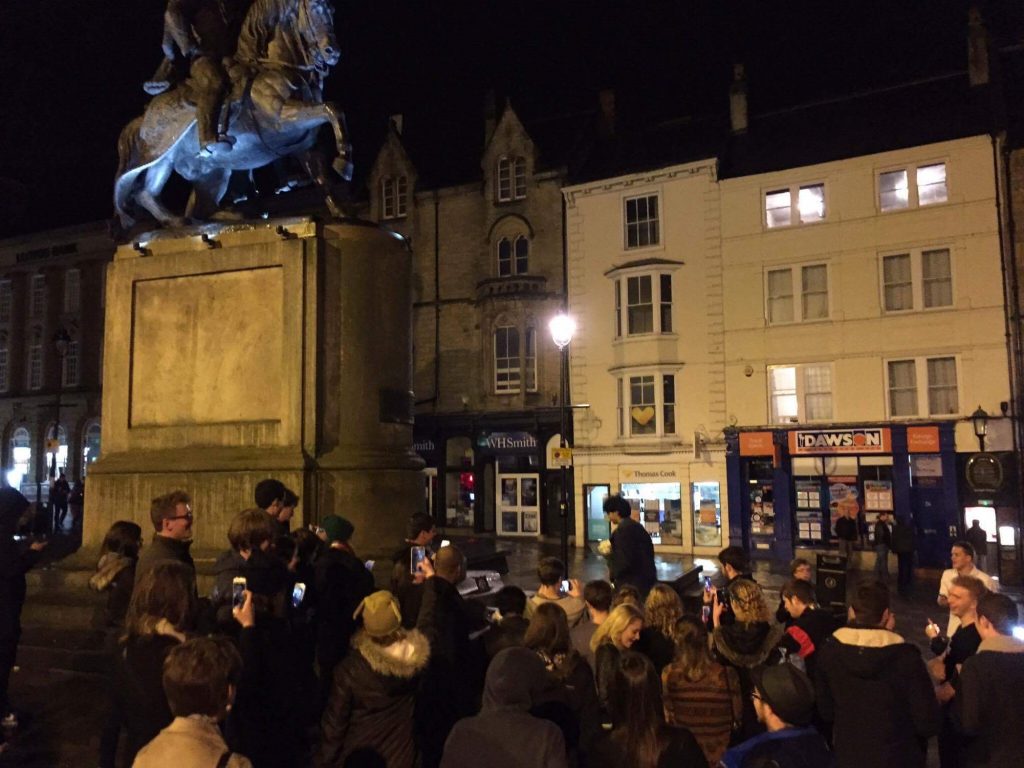 The crowd then made their way down to Market Square, where they lay candles and flowers on a makeshift shrine to everyone’s favorite meme. Shouts of “Bush did Harambe” could be heard throughout the night.

The event was set up by Tyler Rainford, a member of staff working in Durham Student Theatre, and Nikhil Vyas, a recent Durham graduate. 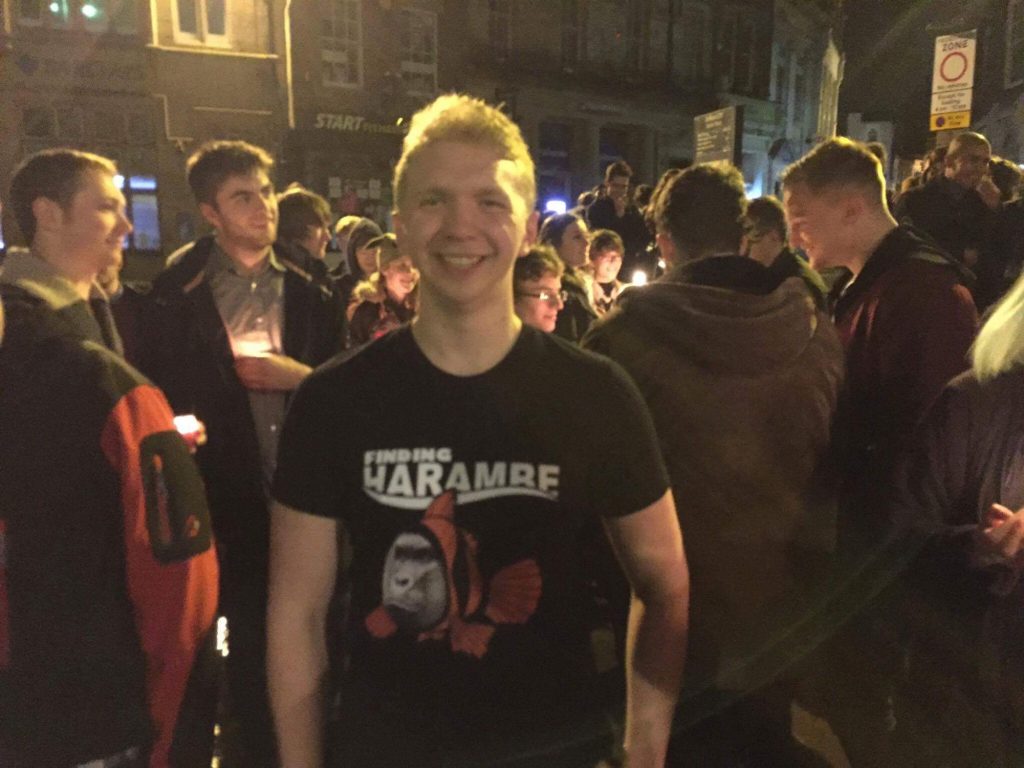 Reflecting on the event, Tyler told The Tab: “We were very honoured that anyone showed up and it shows the power of the meme is not dead as long as there are people alive and willing enough to fight for it.

“It didn’t matter if no one else showed up, we would still have been here.” 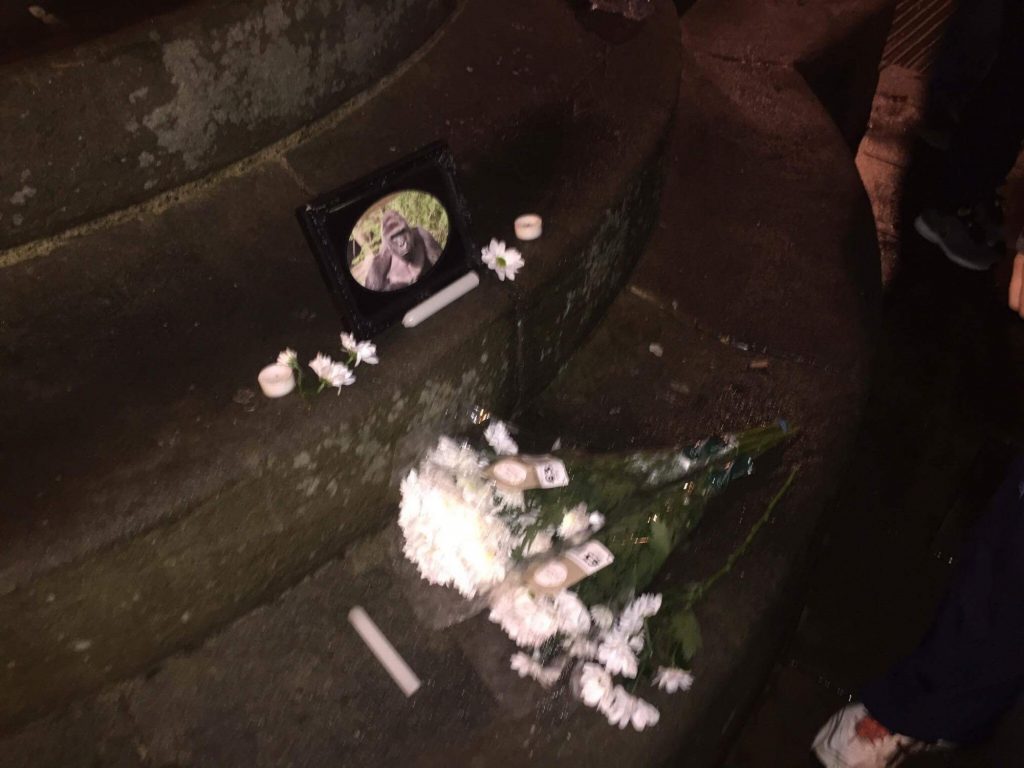 Nikil added: “We still want answers about Harambe’s death. He was an innocent, beautiful specimen. It’s still a hard thing to talk about.”