Slut shaming is the great disease of university life

What do you call a girl who sleeps with a lot of guys? Her name.

‘She’s a bit of a slut’, ‘oh my god she has slept with so many guys she’s such a whore’;  ‘you can tell by looking at her she’s a hoe’. These are sentences that you can probably expect to hear during a lunch time break in the Calman Learning Centre.

Without a doubt, calling each other or other girls ‘sluts’ is pretty standard. In fact, many girls at Durham would argue that yes, while the word isn’t particularly sisterly, in some cases it’s justified and therefore appropriate.

We argue however, that the continuing use of the word – even in jest between friends – whilst on the surface a casual comment, is at the root of the continuing issue of the ‘slut shaming,’ of women. 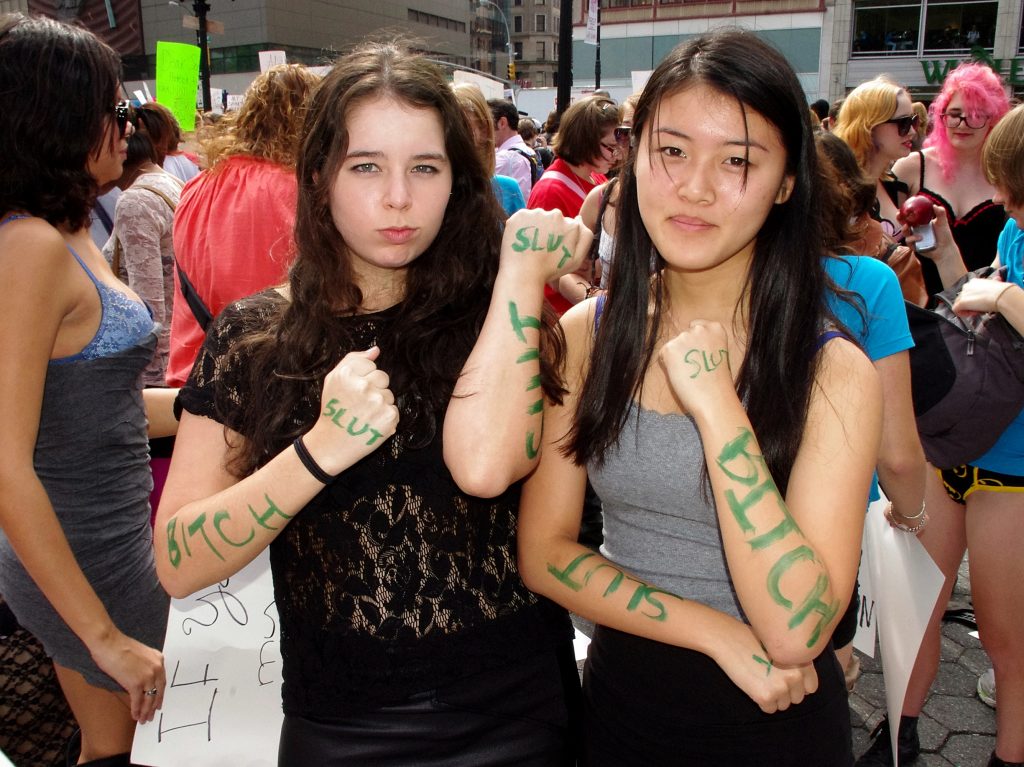 These terms are so instilled into our vocabularies that most of the time we are unaware we’re even using them. We’ve become somewhat numb to the reality of the words, what they mean, and the image they portray of women.

Dinner Party theme favourites for a Friday night at Durham such as ‘CEOs and Corporate Hoes,’ ‘King Tuts and Egyptian Sluts,’ and ‘Tarts and Vicars’ perpetuate the issue.

These themes are that most view them with a blasé attitude: it is only upon reflection that the patriarchal standards that historically dominated society become evident, with the male counterpart consistently holding the more powerful, professional role, whist the women play a typically aesthetic, often provocative part. 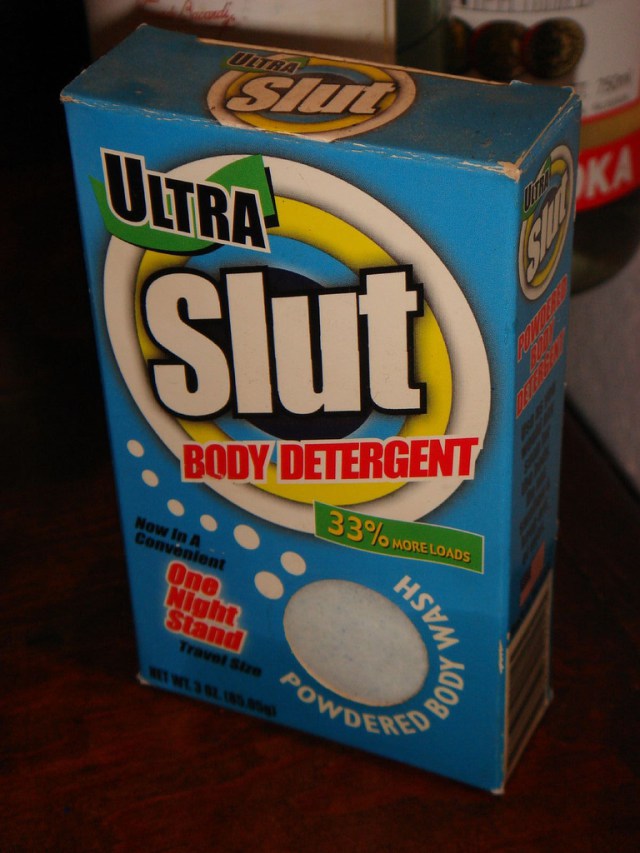 It is clearly acceptable to us as a generation to use such derogatory terms towards women in light-hearted social situations. Those who attempt to raise issue with them are condemned as ‘boring,’ and told to ‘lighten up’.

It is time that we take full responsibility that we are all, by using this language, reinforcing gender discrimination within our University Campus.

According to a recent study by University of Cornell College, women are less likely to form friendships with those they judged to be ‘promiscuous female peers’ (defined by bedding 20 sexual partners in their early 20s). Apparently we see other women as being ‘unsuitable’ because they aren’t putting all their eggs in one basket.

As women, we’ve got a lot of things stacked against us (the glass ceiling, childbirth, carbs).  Therefore, we should be supporting each other instead of constantly putting each other down. 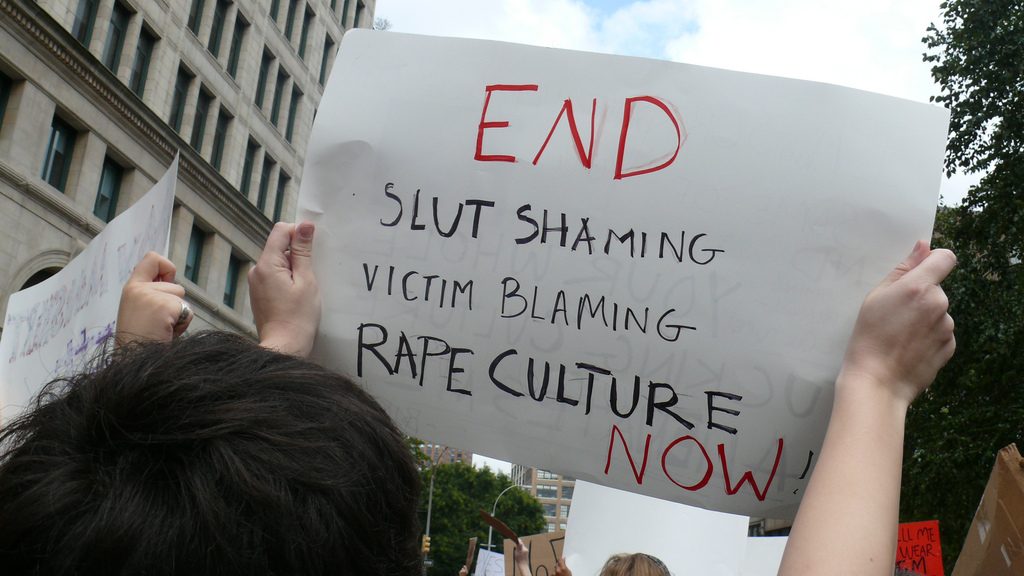 We need to be reminded of how derogatory these terms actually are. Simply, the term ‘Slut’ describes a girl who sleeps with multiple people.

Somewhat tellingly, one of the definitions for the term on Urban Dictionary reads as follows:

Someone who provides a very needed service for the community and sleeps with everyone, even the guy that has no shot at getting laid and everyone knows it.

And whilst one could argue that people hold these views for guys who sleep around, every single negative term is orientated at women.

Slut, slag, whore, skank, ho – when you hear these you immediately associate them with women. Think about the guy equivalents: player, stud, even ‘legend.’ The only negative term apparent is ‘manwhore,’ and even this still appropriates a belittling term for women – ‘whore.’ 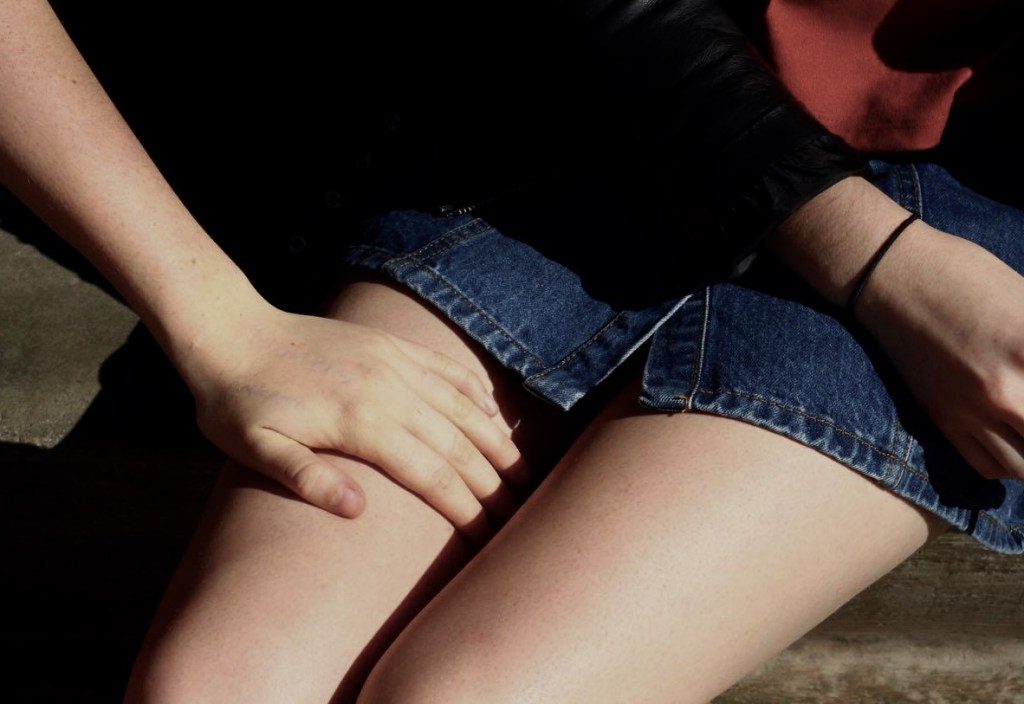 This language is heard on all fronts: young women are exposed daily to images and language that demeans women for the purpose of ‘art’ or promotion, overtly with many of Trump’s tweets, to the lyrics heard so frequently in music that they rarely raise an eyebrow, such as Trey Songz charming lyrics’

“If a bitch try to get cute ima stomp her. Throw alotta money at her then yell fuck her.” – Bottoms Up.

Or these poetic lines from Eminem’s “Kill You” – a world famous artist who has won over 14 Grammy awards.

“Slut, you think I won’t choke no whore

Til the vocal cords don’t work in her throat no more?!”

Although this is an extreme example, lyrics exemplifying this misogynistic attitude are everywhere. Singing along to these lyrics in Loveshack carries so many more implications than we realise. 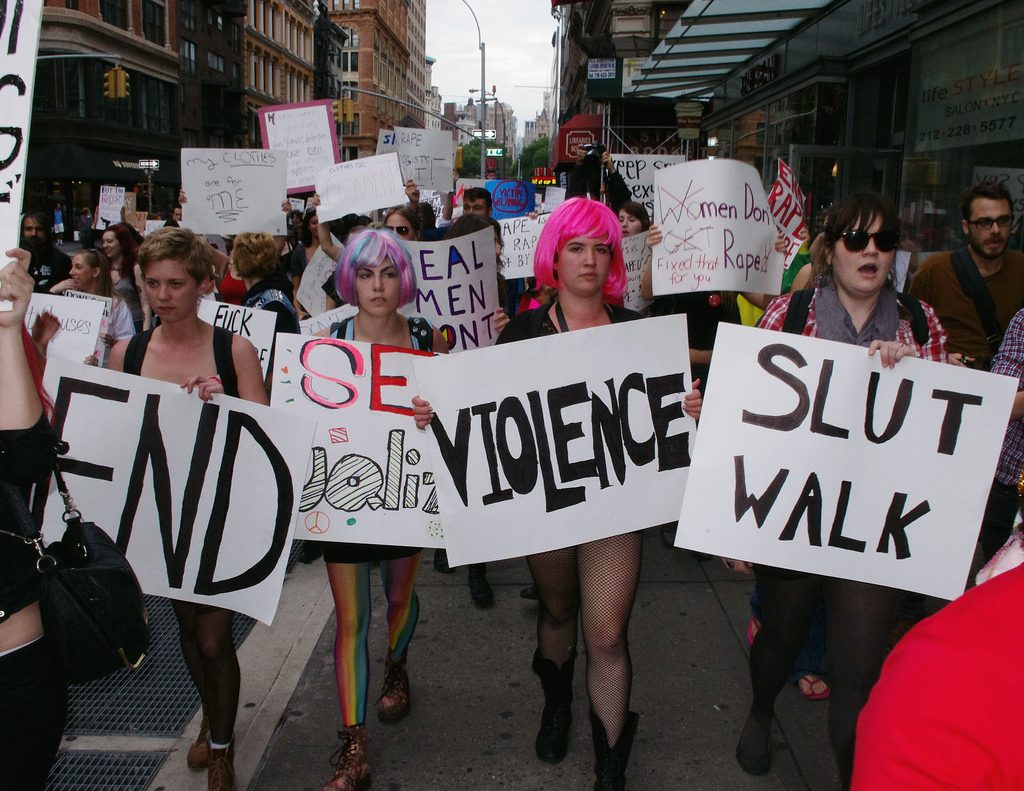 Fundamentally, we can only tackle this issue by eradicating the term from our vocabularies entirely. So the next time you think about calling a girl a slut – regardless of how many sexual partners you think she’s had – stop and think about the wider issue.

Why bother complaining about restrictions on women if you’re happy to call a girl you don’t even know a ‘Slut’ because she flirted with the wrong guy?

Fundamentally the only thing we should be calling a girl, regardless of how many sexual partners she’s had, is her name.