Why would you ever drop in Durham?

Clubbers leap at the opportunity to escape the repetitive Durham nightlife and sticky corners of Klute when ‘General Gyro’s’ rave pops up every other month – being the only socially acceptable time to drop in Durham.

The event normally takes place in Alington House and stretches out into the early hours of 3am: absolute madness compared to the standard 2am tragic club kick out point. 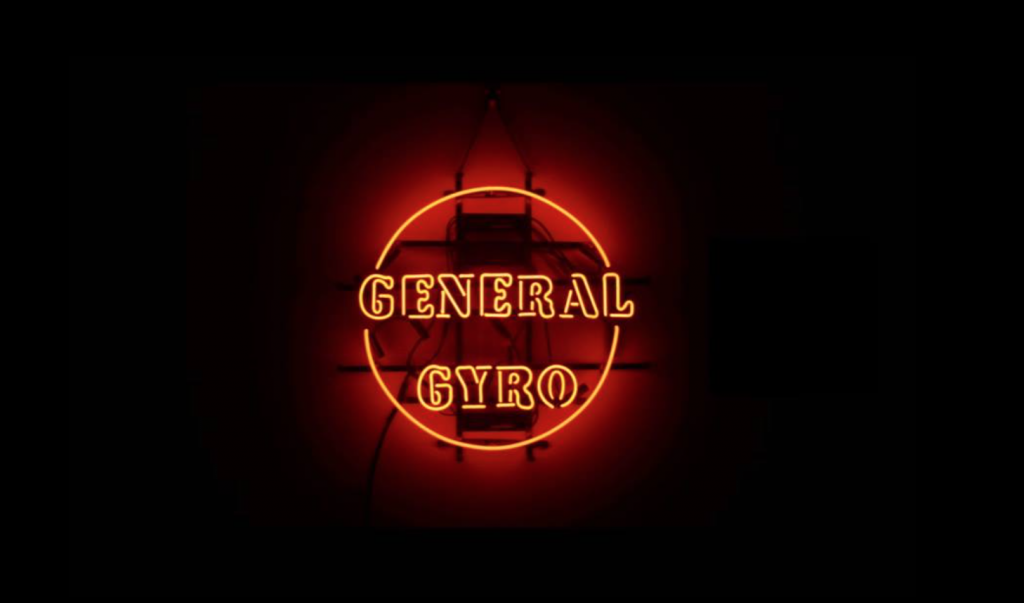 So for the alternative few who would’ve been better off at Leeds, Manchester or Bristol, when the itch to go again becomes unbearable, the masses must burst the Durham bubble and flock to Newcastle with molly crammed into the back of their chinos. Jawing in Shack is social suicide.

Let’s be clear, dropping doesn’t mean you’re the cool, edgy one in the group. It’s a waste of time, money, energy, and it kills the next day. Don’t pretend you can make it to Elvet, hit the gym and grab a coffee with Emma from your seminar when you’re still bopping around Crossgate as the sun comes up.

As uni students, we all like to fuck ourselves up a bit but those off their nut don’t understand that while they’re absorbed in their wide-eyed euphoria, the average club drinkers are wondering where their mates went, because they’re in a whole new world. Klute is weird enough, why the fuck would you want to drop in there?

Let me cram in an Urban Oven and send a sloppy text to the girl I’ve got no chance with. Surfers and bodyboarders don’t mix, and neither should droppers and drinkers. Go to Future Funk and stay at Future Funk. 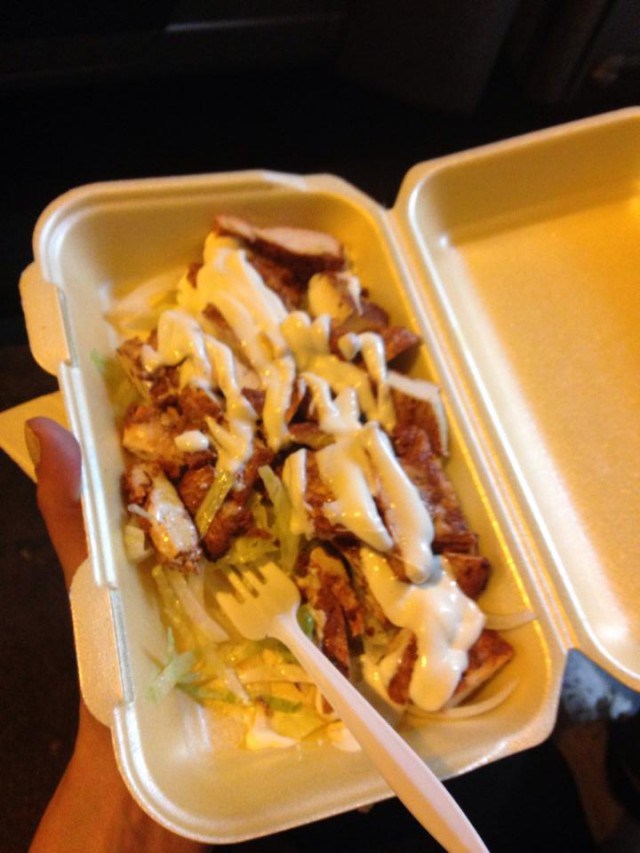 Whilst booze helps you reminisce about the funny times with friends, people often associate MD with making new ones. Party drugs can often make a stranger feel like your long lost brother.

But it’s not the same for everyone, a bit of anxiety and panic comes in when you realise half the groups coming up, whilst a few others feel like a good lie down. Why isn’t it working!? Surely it should hit me by now? Is Waff always this shit? Where the fuck is Josh? 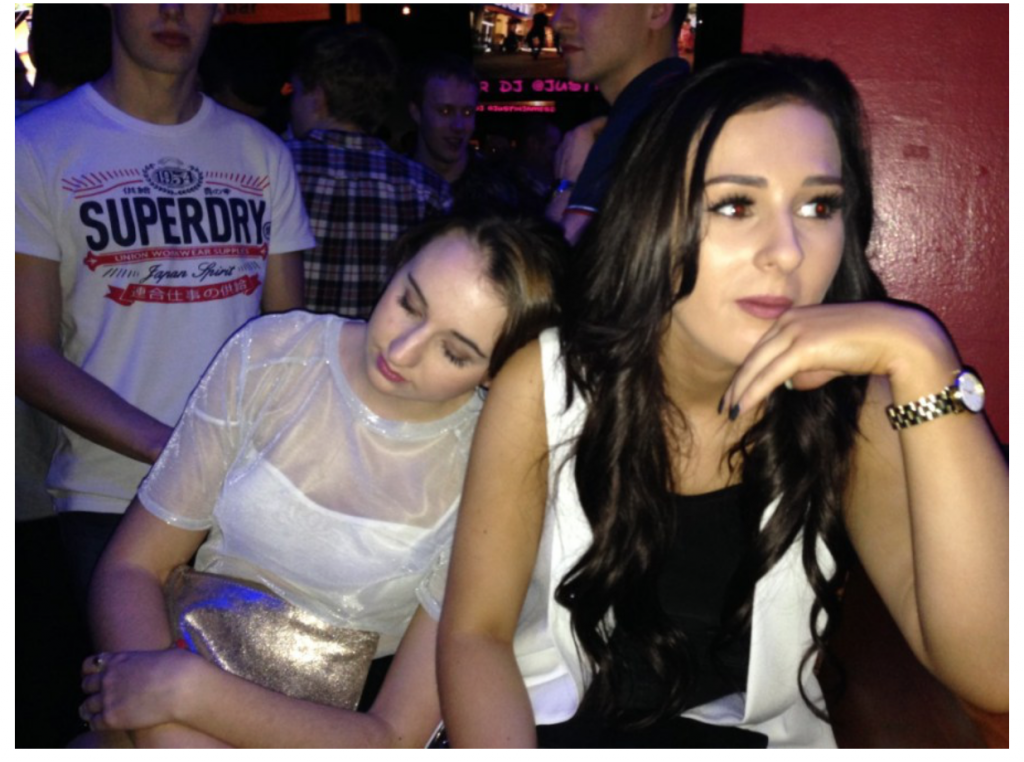 On top of that, whilst you’re shuffling oddly to music you don’t enjoy, the little tick of restlessness overshadows what is supposed to be the best night of your life. More silly questions pester your increasingly inebriated mind: Do I look okay? Am I acting like an idiot? Is my wallet still in my pocket? Let me check. Oh thank fuck, it’s there.

Relax. Trade pills for pints and take away a memory.