Durham University’s Charity Fashion Show 2017 has been in the works since early June and with last year’s show selling out in just three seconds, this event is not one to be missed.

The committee are thrilled to be supporting The International Rescue Committee, a charity which responds to humanitarian crises all over the world, predominantly in Syria. They provide essential healthcare, food, security and protection for vulnerable men, women and children whose lives have been torn apart by conflict.

The IRC provides safe houses for those in need as well as psychological support to deal with the aftermath of trauma. It also helps communities rebuild their infrastructure and teaches them new skills to ensure sustainability. Furthermore, the charity strives to empower refugees through educating them in ways which enable them to sustainably recover and change the direction of their futures.

They represent a driving force of change which seeks to end the refugee crisis by giving power to the people, and encouraging all citizens to be proud of their uniqueness and of their achievements, however small.

This year’s team are working hard to deliver the biggest and best show to date, President Rowena Soons told The Tab: “2017’s top secret theme shapes everything we are doing creatively with the show this year. Inspired by the way our charity, The International Rescue Committee, promotes supporting local communities to allow people to move themselves forward and forge their own futures in a creative way, we are exploring what inspires our own community to move, act or follow an idea.”

The Tab spoke to the committee to find out what they are ‘following’ today: 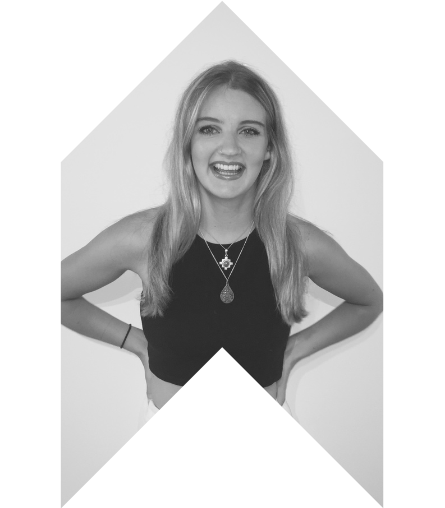 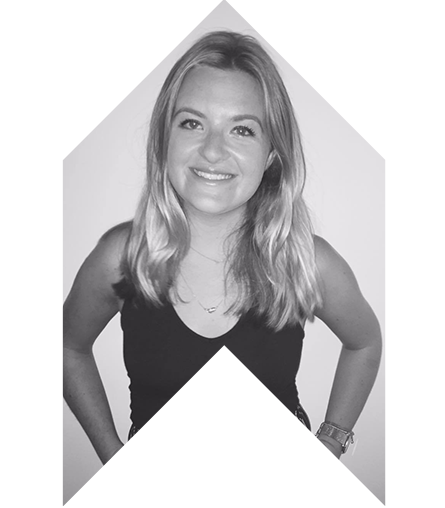 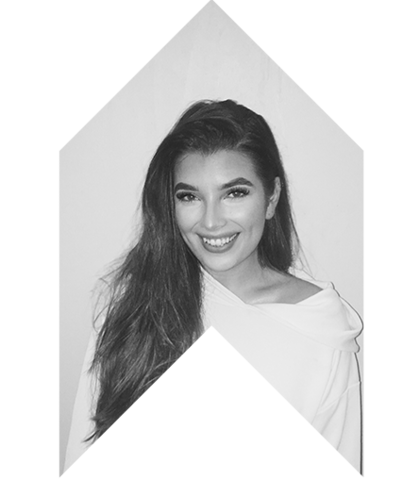 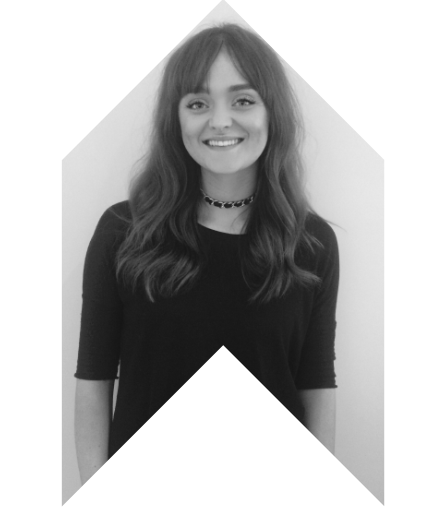 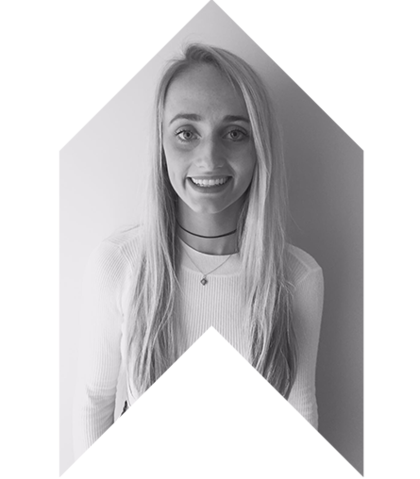 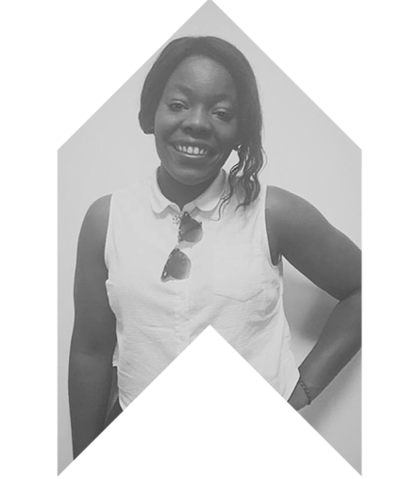 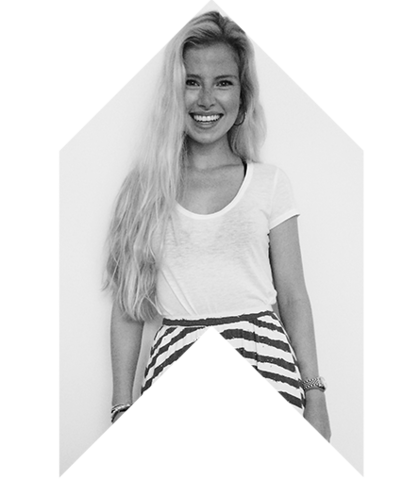 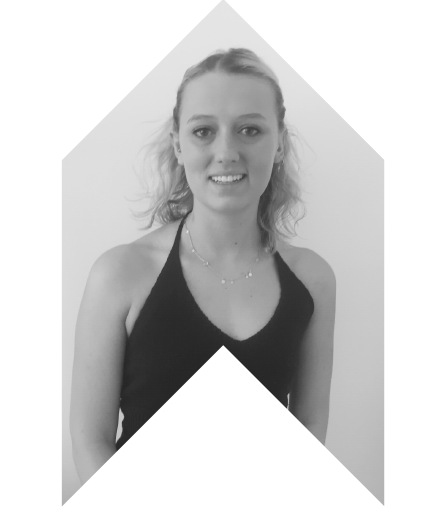 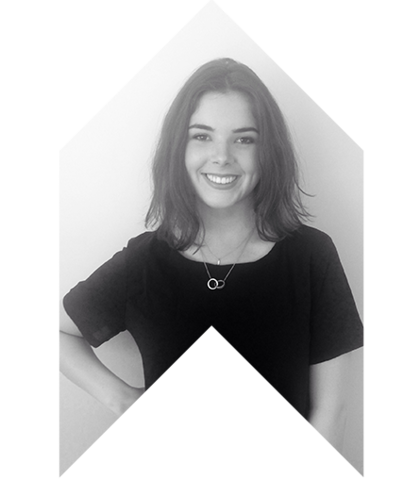 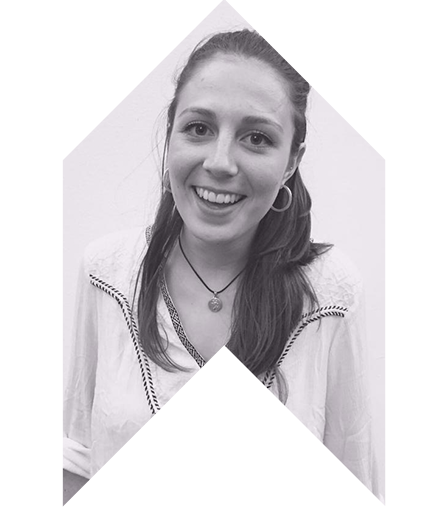 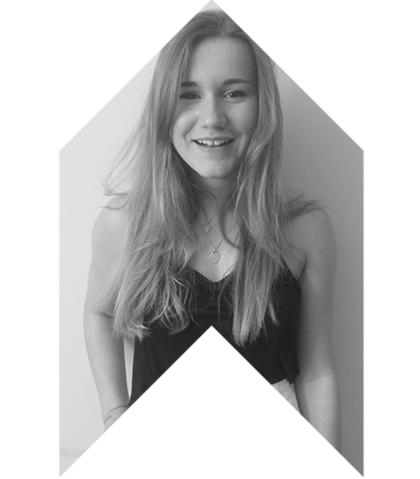 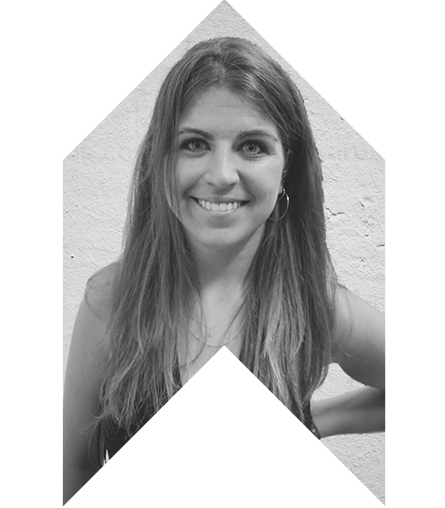 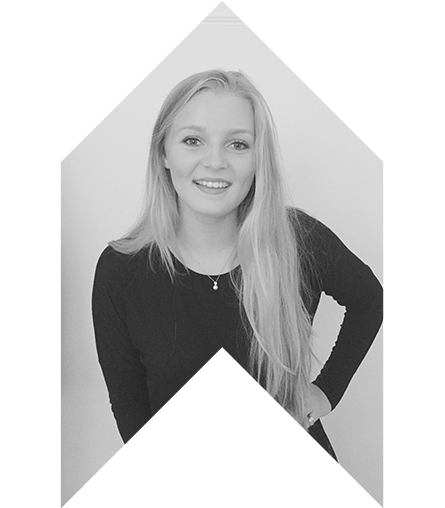 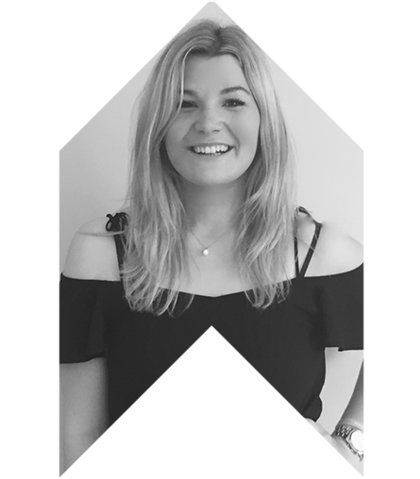 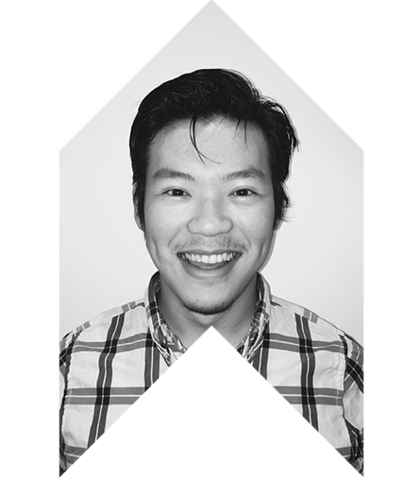 The team will be looking for creatives, photographers, graphic designers, videographers and more. If you would like to work in a creative partnership with DUCFS please get in touch by emailing [email protected] or [email protected]