Things you’ll only know if you grew up in Windsor

Shakeaway wasn’t just a drink, it was an inter school competition

Some say Windsor is the Queen’s truly favourite home. It’s picturesque town with a castle, the River Thames, the great park and endless cobbled shopping streets. But there’s so much more to it than that.

Geared up with a Costa or Starbucks drink, it was time to congregate in Bachelor’s Acre to meet the gang back in primary school. Despite the screaming kids at the playground, somehow this spot was the ultimate destination for a social. Cool kids central.

Making the jump from baby to big dragon at Legoland 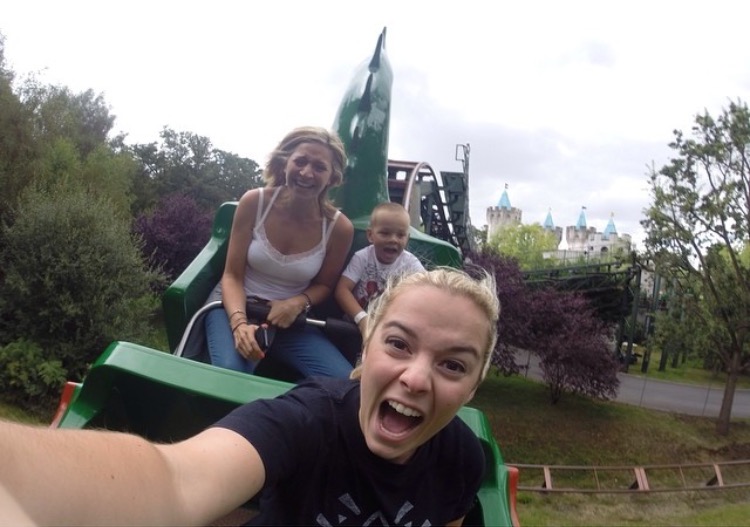 Legoland, it wasn’t a once a year luxury for us, but a weekly activity with it being so close. I think we all can reminisce over the time that mummy and daddy told us that we were ready, ready to take on the big dragon that is.

But hey, you’re a few years older now and can hit up Thorpe Park

Yes, Thorpe Park – the ultimate stomping ground. If you haven’t screamed your lungs out whilst being fascinated by the selfie video of Saw Alive then do you even live in Berkshire? I remember the gigantic rock candy stores as if it were yesterday. Also, stop dreaming guys, you will never be able to throw the ball perfectly into the bucket however many turns you paid for.

Getting freebies off the fudge man

Awkwardly walking down from the castle to see the weirdly jolly and loud fudge man offering free fudge was the icing on the cake for a day out in Windsor town. One person would always have to volunteer to buy some fudge after, or at least pretend they were sampling it for their mum’s birthday present. Ultimate sneaky thrill seekers’ activity.

All school trips ended in one place: The Windsor Leisure Centre. Rumours are at the moment that it is about to undergo a massive revamp, who knew that this place could get better. After queueing for what felt like eternity you could whizz down the slide to be met by many a floating plaster and a bunch of frantic over excited children – fond memories.

Everyone dresses up for Queenie 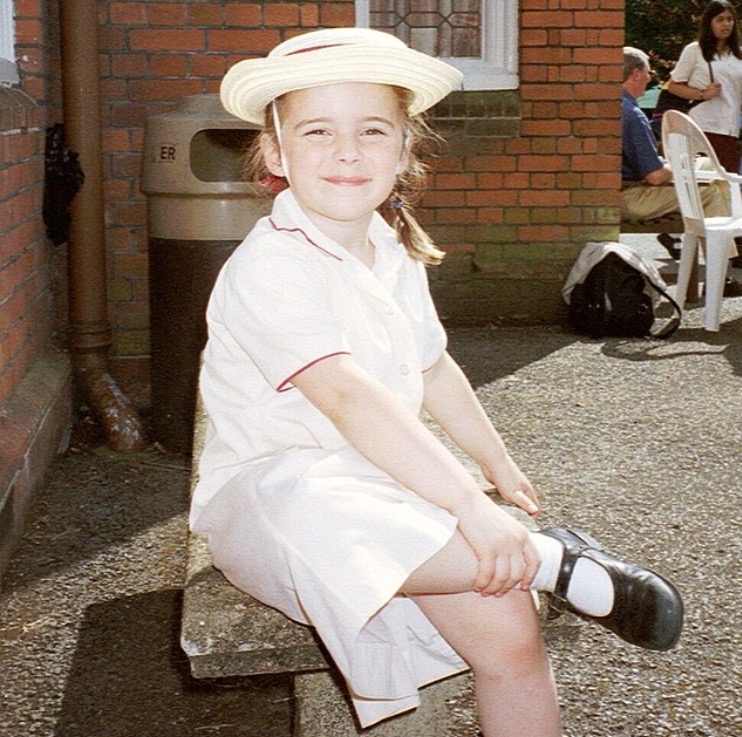 Windsor, the Queen’s favourite home some say ( or all Windsorians say because we are a patriotic bunch). I remember many a school trip to the long walk, dressed in our straw hats, blazers, little summer dresses and armed with a little Union Jack flag to wave as Queenie drove down and smiled at us through the windows.

Shakeaway wasn’t just a drink, it was an inter school competition

Shakeaway, the clever clogs, have cheated us all of our money in the pursuit for glory. Every one of us who went to a Windsor school has been desperate to add to the tally for the competition of which school had bought the most milkshakes.

The fun and quirky shows by Windsor Council 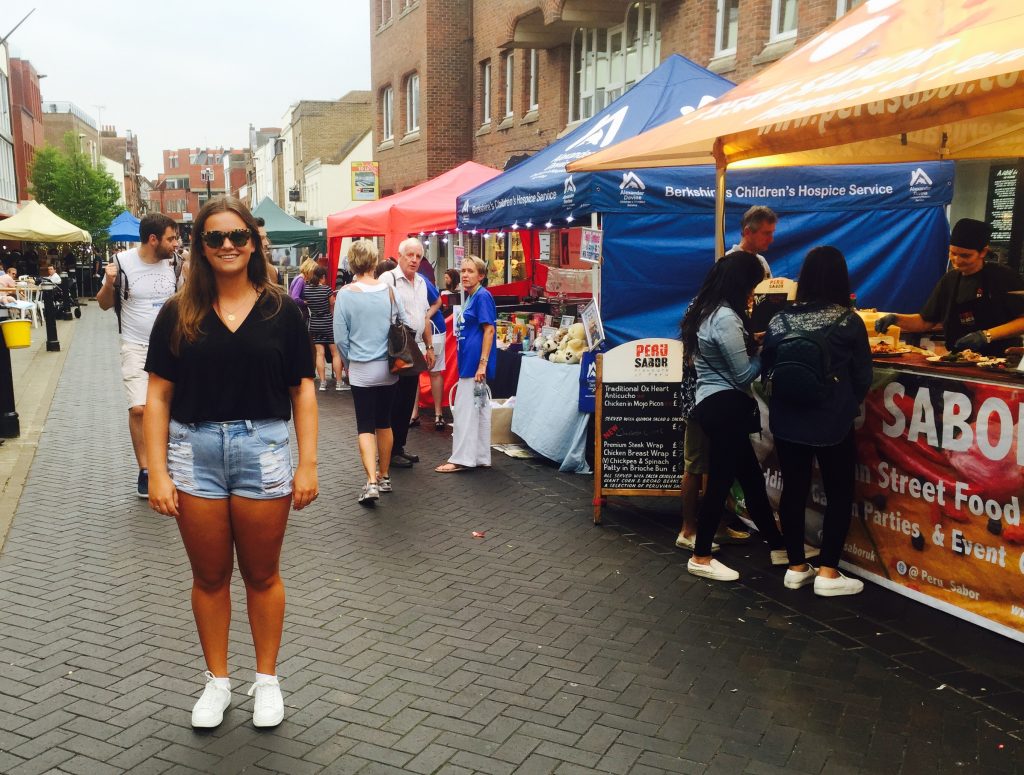 You’ve gone to the little Sunday markets put on by the council and pigged out for years at the colossal sweet stands  (outside Topshop for those rare creatures in the unknown). P.S the outdoor cinema and night market this weekend was so good if it happens again!

The Thames’ swans are a bloody safety hazard

Just stay away guys, it is not even worth the Mr Whippy ice cream a few metres down.

Yes we have a wagamamas, yes we have a nandos, yes we have both Costa, Starbucks, Pret and Nero. But ladies and gents, we do not have a Ben&Jerrys anymore or a Haagen Daz. I hope we can all share in the sadness of their departure.

Being dragged around Daniel’s department store by your Mum

Daniels Department Store, it just keeps getting bigger and the quest for their toilet is a maze. Every Windsorian can relate to the endless shopping trip in Daniels with your mum, does it ever end.

You HAVE to know who I am talking about.

Christmas spent at the pop up Ice Rink and singing Carols 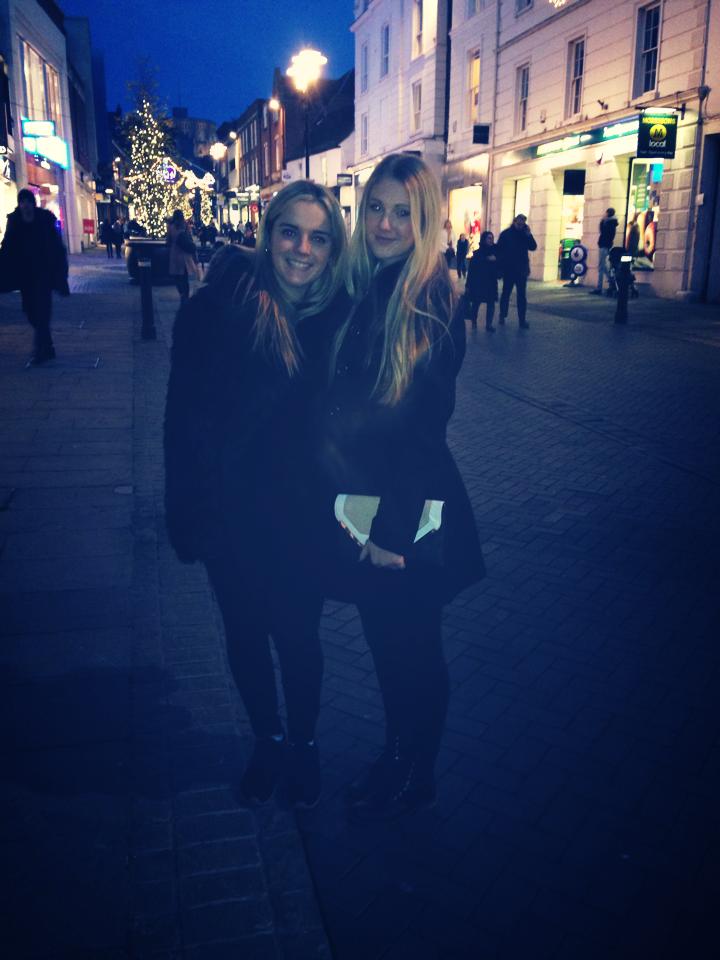 Walking down the main high street at Christmas time to see all the decorations; sipping on mulled wine at The Two Brewers’ famous carol singing evening and skating at the ice rink are all golden festive activities in our town.

Your first steps as a lad into the night time Arches

The dark and unknown alleyway that is the Arches was once a mystery for us all but now its a routine and way of life. Who cares if it looks extremely dodgy, its the place to be. 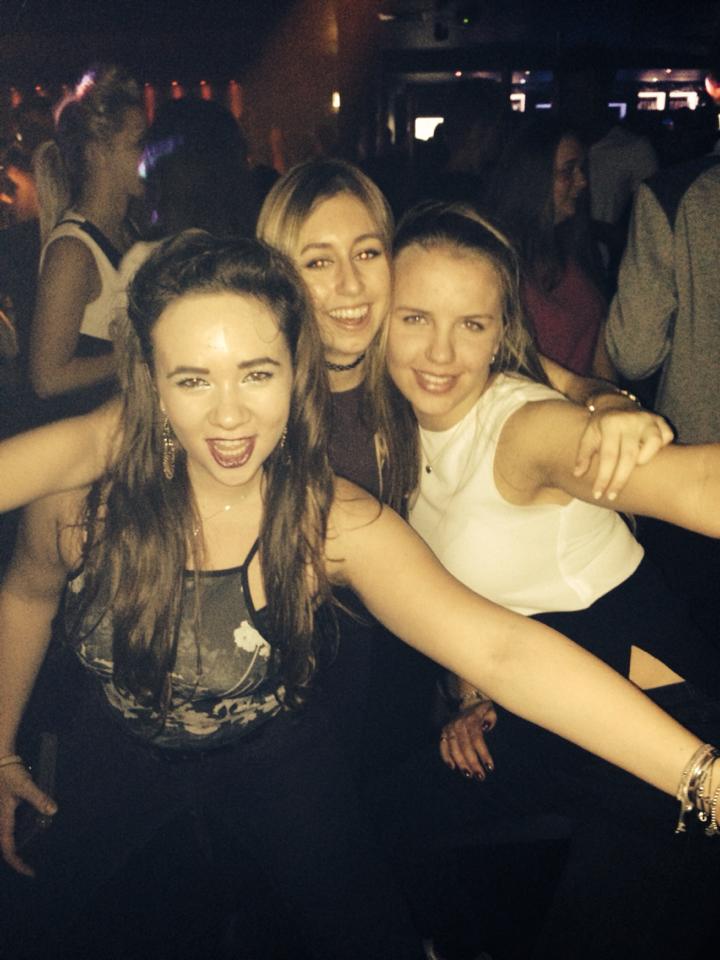 Finally, there is no other way to summarise the most community driven place and pride in growing up a Windsor civilian than our beloved Liquid. Or Atik we should say (that’ll never catch on lets be honest). It may not be the epitome of clubbing, but it is the heart and soul of Windsor life.