How do you bake in a shared kitchen?

Michael Georgiou, from Van Mildert, will be competing in the next series of the Great British Bake Off.

Michael is going into his third year and manages sharing a kitchen shared with four other people by baking in the early hours or late at night. The Politics and Economics student  is the show’s youngest contestant, at only 20. He loves making Greek pastries with his grandmother, and his Cypriot heritage might help him when it comes to impressing Paul Hollywood, because he spent years working in Cyprus. 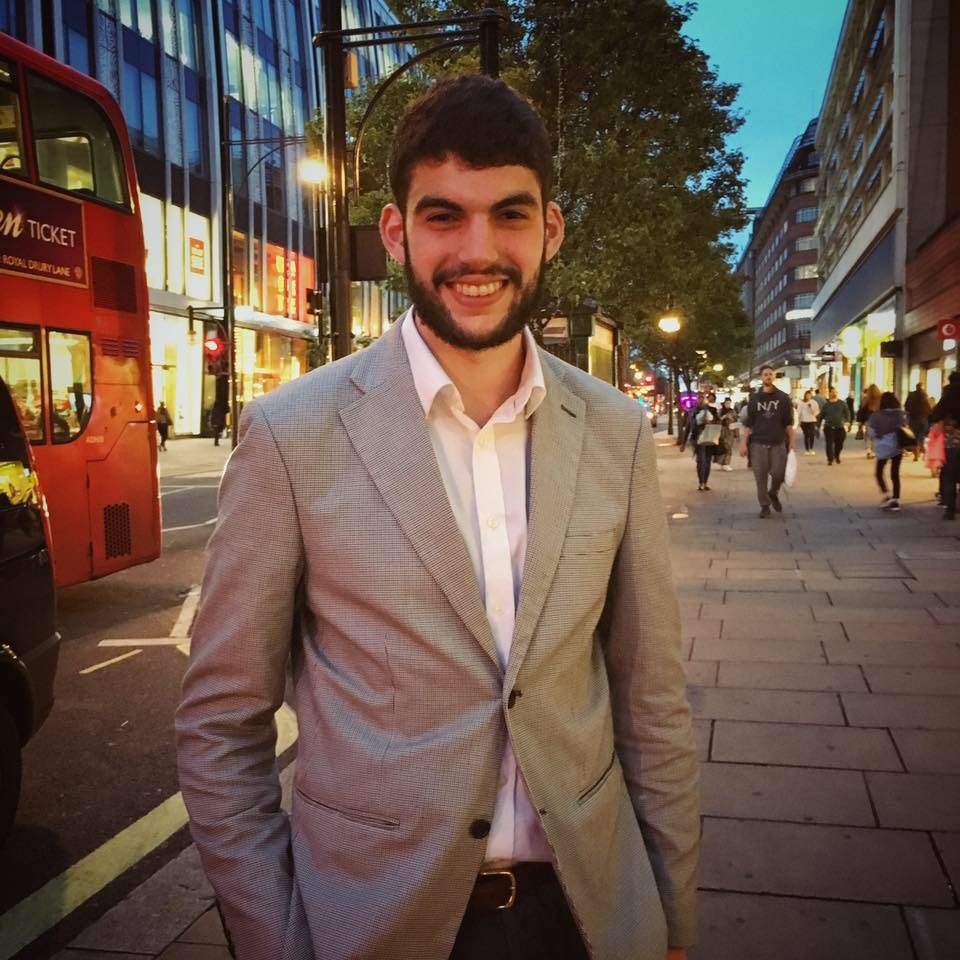 Mary Berry said that this year’s contestants didn’t bond immediately. She said: “They know the standard that it is, which is now pretty high. And I think they were slower to bond this year than they were in the past.”

Michael is going up against an Oxford grad, which goes some way to explain rivalries amongst the bakers.

You can watch Michael next Wednesday at 8pm on BBC One.