So much for being cutting edge

Durham University is due to lose over 15 per cent of its research funding due to Britain leaving the EU, a Tab investigation has found.

The university is going to have to replace a huge amount of its research funding after 2020, when the current EU research funding deal ends. It’s not yet clear where the replacement funds are going to come from, or what programmes will be cut.

Durham receives a whopping £9.6 million a year from the EU, as part of the Horizon 2020 programme. British universities are hit hard across the board, with Southampton Solent losing over 90 per cent of their funding, according to Digital Science.

Newer universities don’t tend to have large endowments as they haven’t got as many alumni donating to them, meaning they are more vulnerable to Britain leaving the EU and the subsequent loss of EU grants. 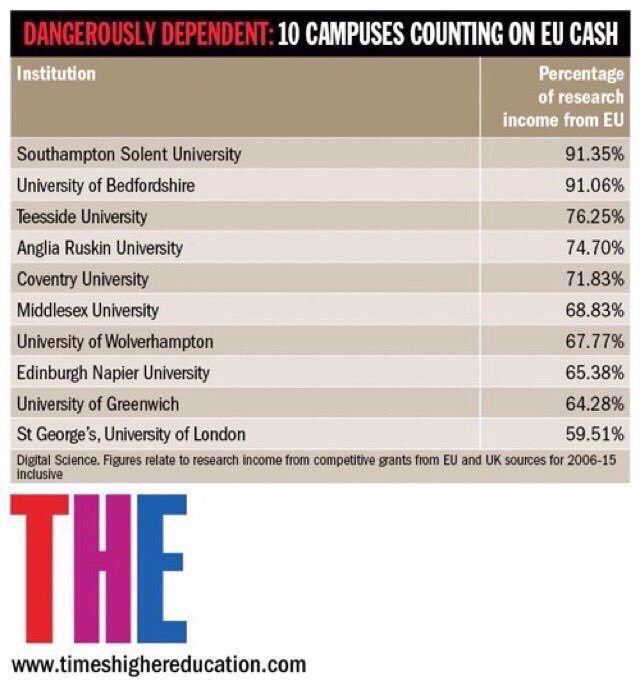