The search for missing climber Liam Day, from Southampton, was suspended yesterday after he failed to return home after a day out in Purbeck, along Dorset’s Jurassic Coast.

An air, sea and land search took place in a bid to locate the 26-year-old after he was believed to have been climbing alone on the cliffs near Durlston Country Park. 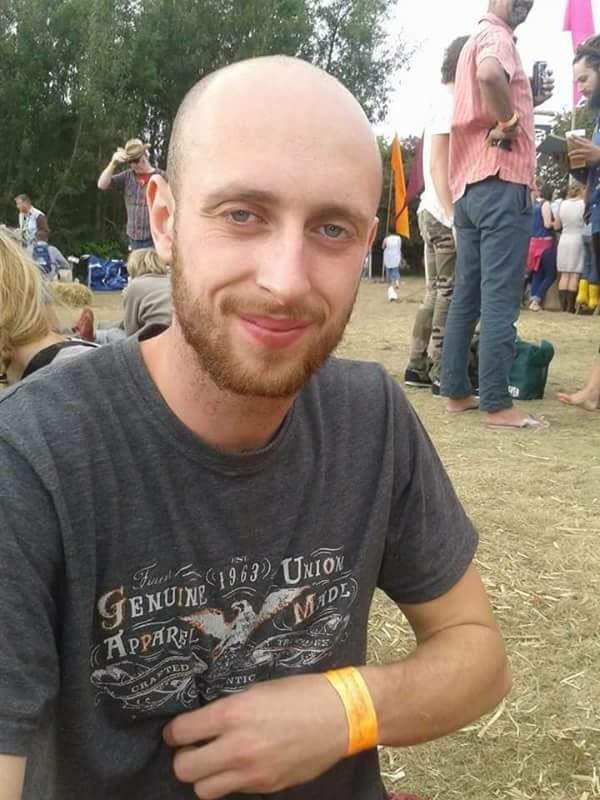 Last Wednesday, climbing equipment and his car were found separately, both nearby to where he had been.

His partner, Emily Brown, thanked the search team but posted on Facebook that “It is unlikely that Liam will return”.

Liam, a much loved alumni of Hatfield College, is a keen and confident climber who frequently explored the cliffs in the area.

Throughout the search, his photos and details have been shared by concerned friends and Durham alumni across social media. The police have asked for anyone who has any information about his possible whereabouts to come forward.