“It’s not the Durham way”

Durham’s Vice Chancellor will not be getting involved in the referendum on the European Union, despite calls from other universities to back a ‘Remain’ vote.

Several universities, including arch-rivals Exeter, have got stuck in to the campaign that will end on the 23rd of June. Exeter’s VC took a brave stand, emailing all students telling them of the “benefits” that “membership of the EU can offer.” 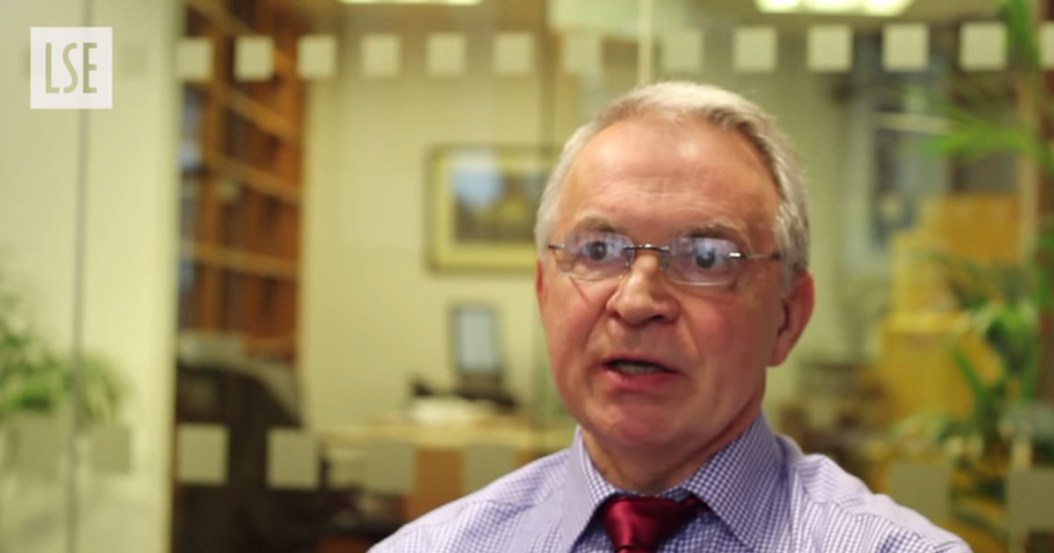 The well paid Vice Chancellor is not taking a stand either way, despite universities benefiting from the EU and the majority of students backing Remain.

Tab alumni, Harry Yorke, revealed that Warwick and Oxford had also seen the same sort of intervention. In Warwick, modern foreign language students were reminded of the risks Brexit has on the Erasmus grant.

The Head of the School of Modern Languages at Warwick said: “As Languages students, this vote is clearly crucial to key funding issues concerning university research, free mobility of students and staff, and your own employability and career aspirations as internationally-skilled students.”

Yet in Durham, despite a very vocal foreign language student body, the faculty has been strangely absent from the debate. The Tab can now confirm that the VC will not be making any intervention on the EU, despite hundreds of students coming from the EU and the majority of students backing remaining.

In an exclusive statement, the Vice Chancellor said: “The EU Referendum is a very important issue for our country and I would encourage everyone to express their position by voting.

“Durham University is actively raising awareness among students of the need to register to vote, linking in with the national campaign, and drawing students’ attention to literature from different sides of the debate, including the role of universities in Europe.” 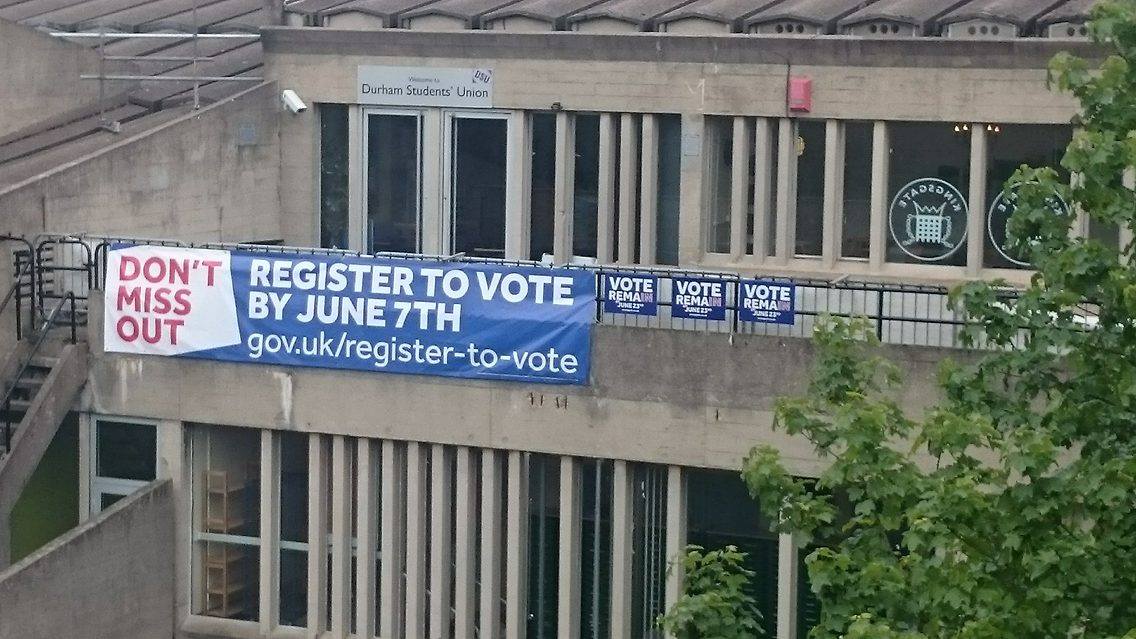 The deadline for registering to vote has since past with no VC email coming through to students. While an online link was provided, the university has clearly taken a very lax approach to potential Brexit.
One senior faculty member said any intervention would “Not be the Durham way” and the prospect of any shock emails from College Presidents is unlikely.
The DSU has launched a lacklustre campaign, recovering from a bruising campaign to stay affiliated with the NUS. Suggestions for transport from colleges to polling booths have not been confirmed, and the costly banner outside the DSU did not advocate ‘Vote Remain.’