DSU politicians accused of ‘stitch up’ in NUS email scandal

You will keep your NUS card

Angry campaigners who want Durham to leave the embattled National Union of Students have accused DSU politicians of underhand tactics. Emails sent to colleges have been condemned as part of a “stitch up.”

Yesterday, The Tab exclusively revealed that the NUS had wrongfully used emails from the NUS Extra mailing list to lobby for a ‘No’ vote. In a private email leaked to us, the DSU have admitted this was wrong.

Writing to a Yes campaigner, the DSU admitted: “NUS officers were unaware of out rules that the NUS could not endorse or campaign in the election or that the extra cardholder’s mailing list could not be used in endorsing or campaigning.

“The impact the email had on voting is indeterminable. NUS officers are no longer permitted to endorse any of the campaigns associated with the Durham Students’ Union’s NUS referendum.”

However, it would be possible to find the amount of visitors to the referendum webpage directed from the NUS email. Yet this was not mentioned in the email, and the NUS was only condemned on the last day of the referendum campaign.

It comes on the same day several JCR Presidents were accused of unduly influencing the voting in their college. An email sent to John’s was riddled with blatant bias and inaccuracies – claimed outraged campaigners. 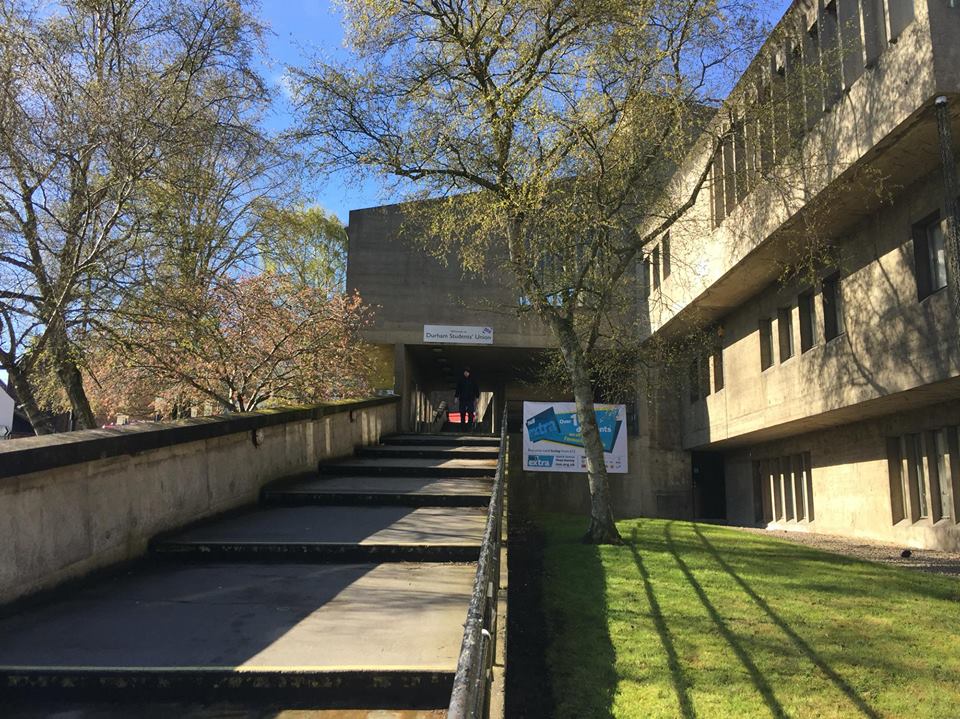 Presented as an objective write-up of a poorly attended DSU referendum debate, the email was from William Walters of John’s. It suggested just a few reasons to vote ‘Yes’ including a trivial reference to apparent “cliques” within the NUS.

William’s email was prefaced with a plea: “I would strongly encourage you to vote in (link at the bottom of the email).”

Tom Harwood told The Tab: “These student politicians are trying to stitch up this referendum to preserve their own perks like trips to NUS conferences, that the rest of us have to pay for.”

He continued that NUS cards can still be sold at non-affiliated universities, and pointed to Wes Streeting, the Labour MP and ex-NUS President.

Wes said in April: “I struggle to see how the majority of the NUS executive can reasonably claim to represent mainstream students across the country. The NUS has really hit the rocks.” 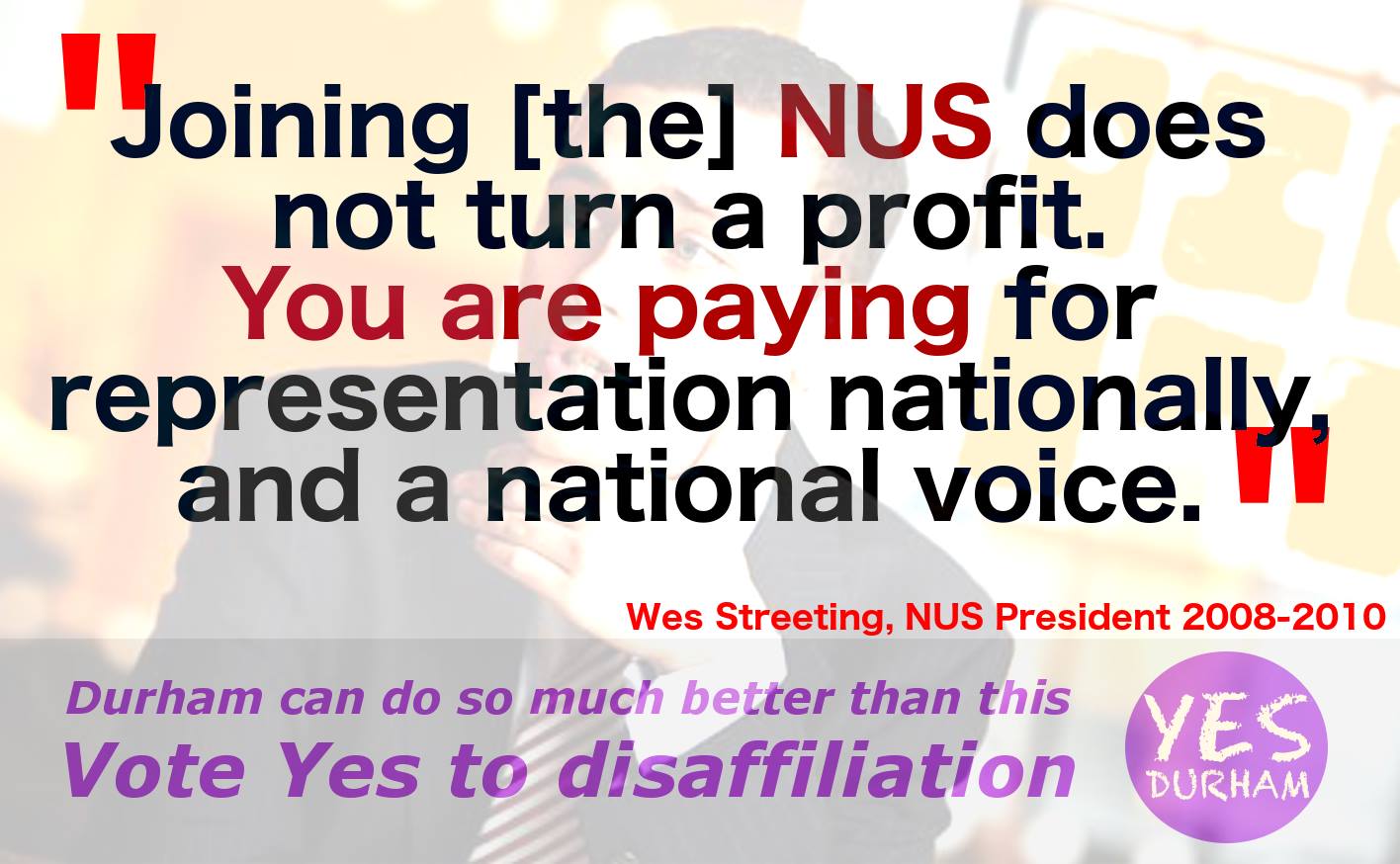 Tom Harwood also claimed that membership of the NUS costs unis more than they get back. He told The Tab: “We’ve seen clear evidence in Cambridge and York the remain side have lied about numbers.”

The referendum is online and the options are No (to remain part of the NUS) and Yes (to leave the NUS).