Durham student to stand trial on three counts of rape

They are all said to involve the same person

A Durham student is set to stand trial later this year having been accused of three counts of rape. The sexual assaults are reported to have involved the same person over the same night last year whilst the defendant attended Durham University. 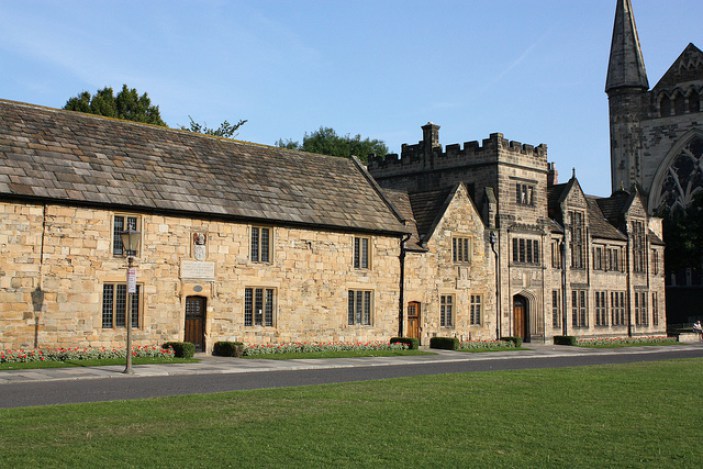 The student was 21-years-old when the events are said to have taken place, over the night of June 1st and 2nd 2015.

The defendant appeared before Durham Crown Court yesterday for a plea hearing in the case where he denied all three charges of rape.