Meet the second years who got trapped in the Botanical Gardens

They were trapped in the greenhouse for over two hours

Ben Jones and Jodie Pittfield, second years at Mildert, got stuck in a greenhouse at the Botanical Gardens for two hours. 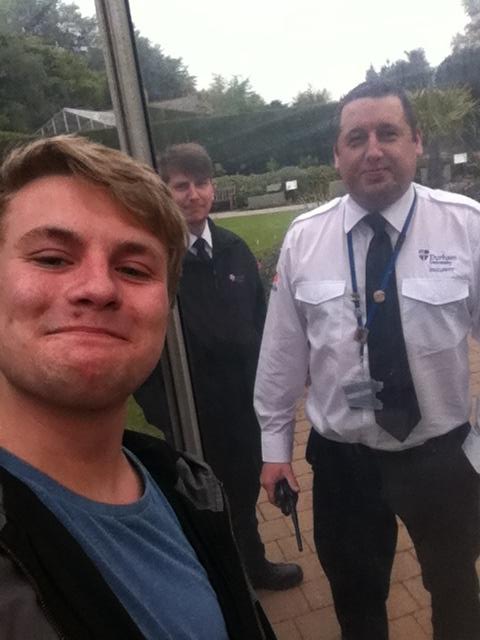 They went for a walk to have a break from revision, and wandered into the greenhouse. Ben, a biologist, told The Tab:

“There were three rooms in there, so we were in one for about 20 minutes, and when we came out we found that it was all locked.”

Being a biologist, Ben was probably very wrapped up in all the different species of plants in the greenhouse.

After an unsuccessful call to the Botanical Gardens staff, who had all gone home, the pair were left with having to call University security. When security appeared with two keys in their hands, Ben and Jodie found hope. 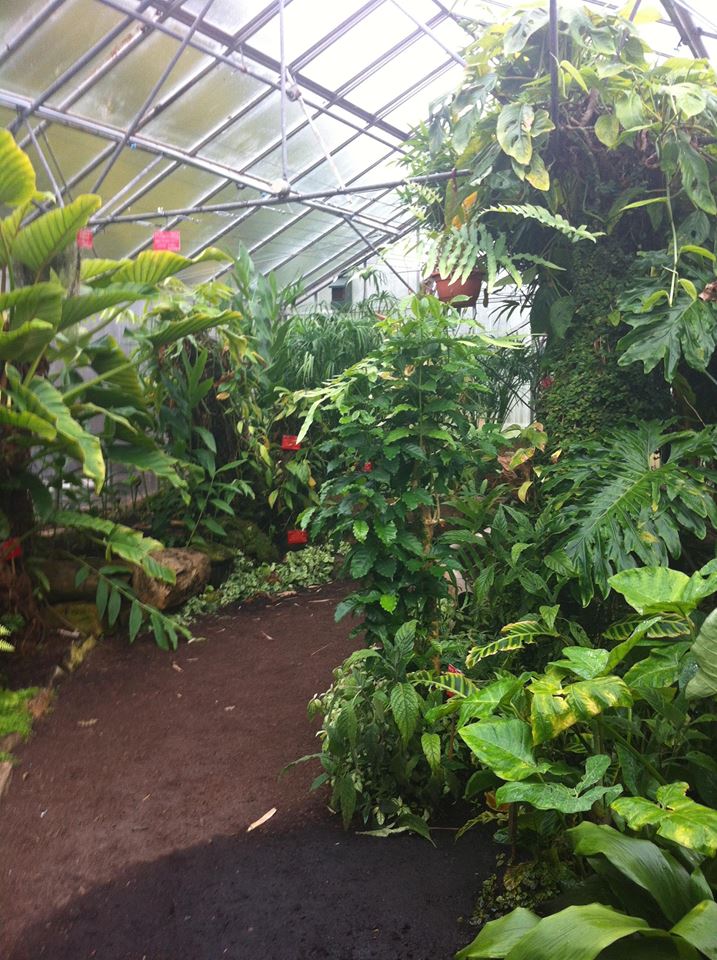 The man from security asked the pair if they wanted to hear the good news, or the bad news. Sadly, there was no good news and they were told to get comfortable for the foreseeable future, while their rescuers found another solution.

Jodie, a sociologist, had a 9.30am exam the next morning and was beginning to panic at this point. All of her revision was outside the glass walls at Mildert.

“The first 20 minutes were so funny, but the next two hours were boring.” 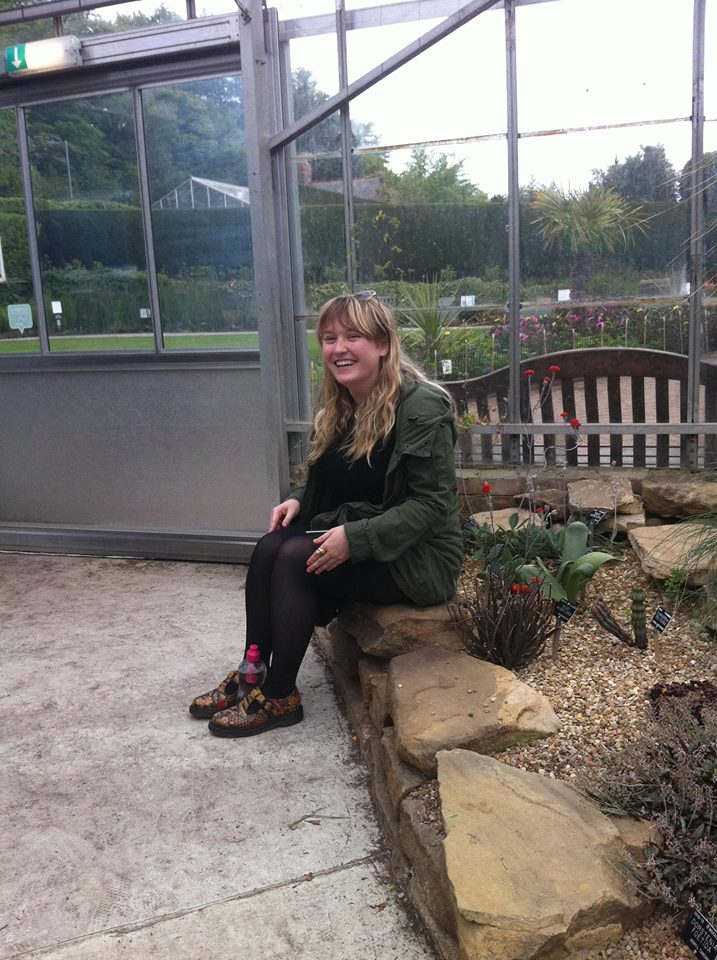 Looking suitably bored for the occasion

The pair called their friend Sophie, who they described as ‘Mumsy’, and she told them to put the photo on the ‘Overheard At Durham Uni’ Facebook page. Their post got several hundred likes in time they were trapped, which is some consolation for how long they were stuck amongst all the plants.

The Uni security guards returned two hours later, with bolt cutters in hand, and the pair were saved. 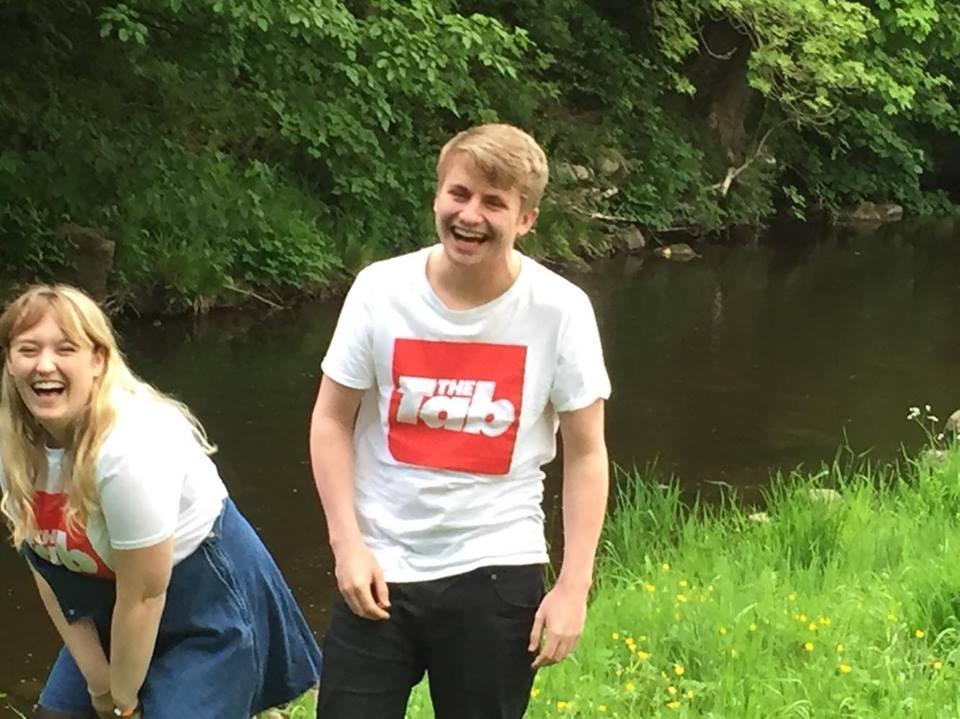 Free from the greenhouse

They told The Tab that the experience is “funny to look back on, but it definitely wasn’t funny at the time. There was a room full of tanks of animals, so there was some stuff to keep us busy.”