They charge a tenner

Durham has been accused of making a substantial profit from forgetful students, after it was revealed that a new card costs just 72.5 pence.

This is despite a new card costing as much as £10 per issue.

In response to a private Freedom of Information request, exclusively shown to The Tab, the university admit that the fractional costs of printer maintenance – valued at laughable £0. 01 per card. 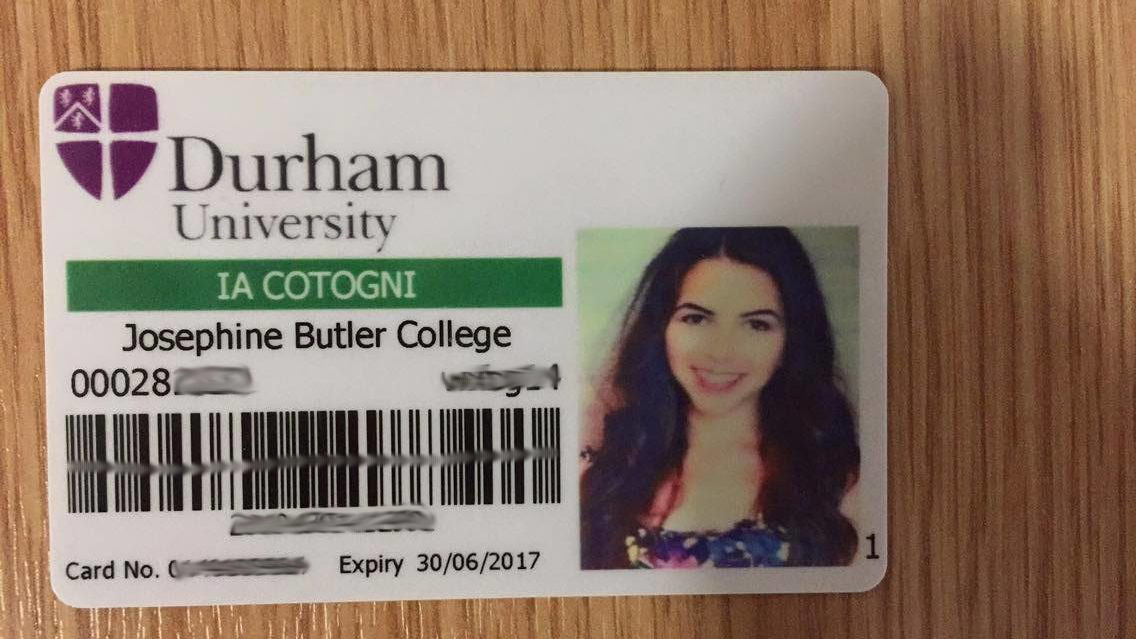 The breakdown of costs for making a new card are precisely estimated by the university, revealing the £9. 28 profit the university makes for every card reissued. Without a card access to the library, printing, and a student discount at Klute is unavailable.

Lucy Moore, an Archaeology finalist from Grey told The Tab: “My original card was confiscated by officials after it was deemed to be invalid. I had to fork out £10 just for a new card so I could revise! I was so angry I submitted an FOI request just to see if these cards were worth it.

“I can’t believe they make over £9 profit! Surely a university that is already hiking accommodation fees should strive to make every aspect of Durham more affordable?”

In the FOI request, the uni said that the total Consumable Costs were £0. 38.5, while the System Costs were £0. 34, per card. It point out that it does not include the cost of “manpower.”