It has been confirmed in an email to all university staff that all Stockton college and academic activities will move to or near Durham City.

The decision comes after months of discussion between university staff and students, and no “substantive issues” being raised.

Finally, all Durham University students will benefit from our beautiful city and world class nightlife.

The Queen’s Campus, is definitely coming to Durham in just over a year after plans were confirmed by the Council. 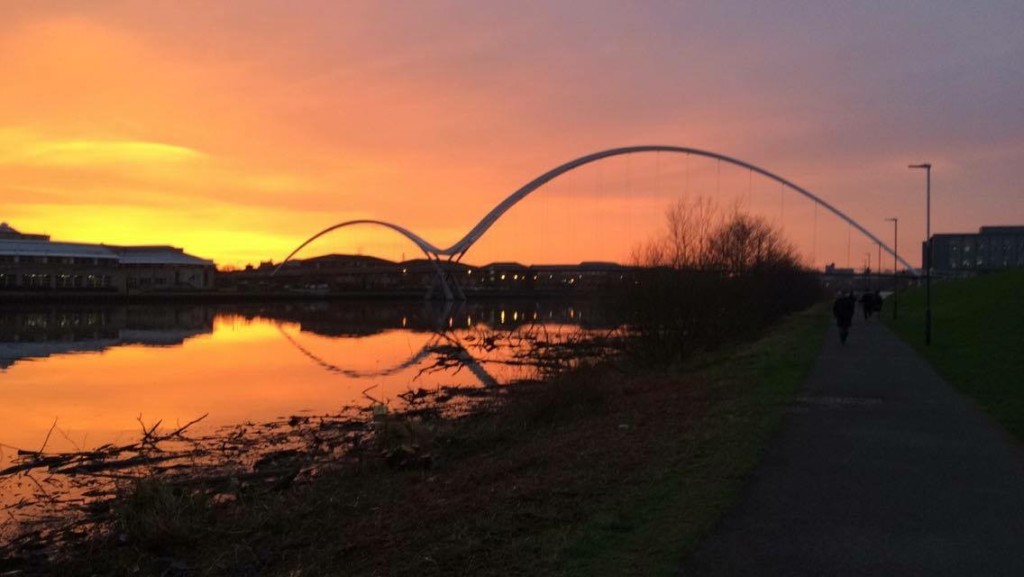 Most of the academic classes and the two colleges, John Snow and Stevenson, will be in Durham itself, or just outside the city centre.

Meanwhile, the current campus, which is basically in Middlesbrough, is to be converted into an International Foundation College.

What exactly will happen to the Medical School, and the new Pharmacy and Health facilities is unconfirmed, but an update is due to be announced soon. 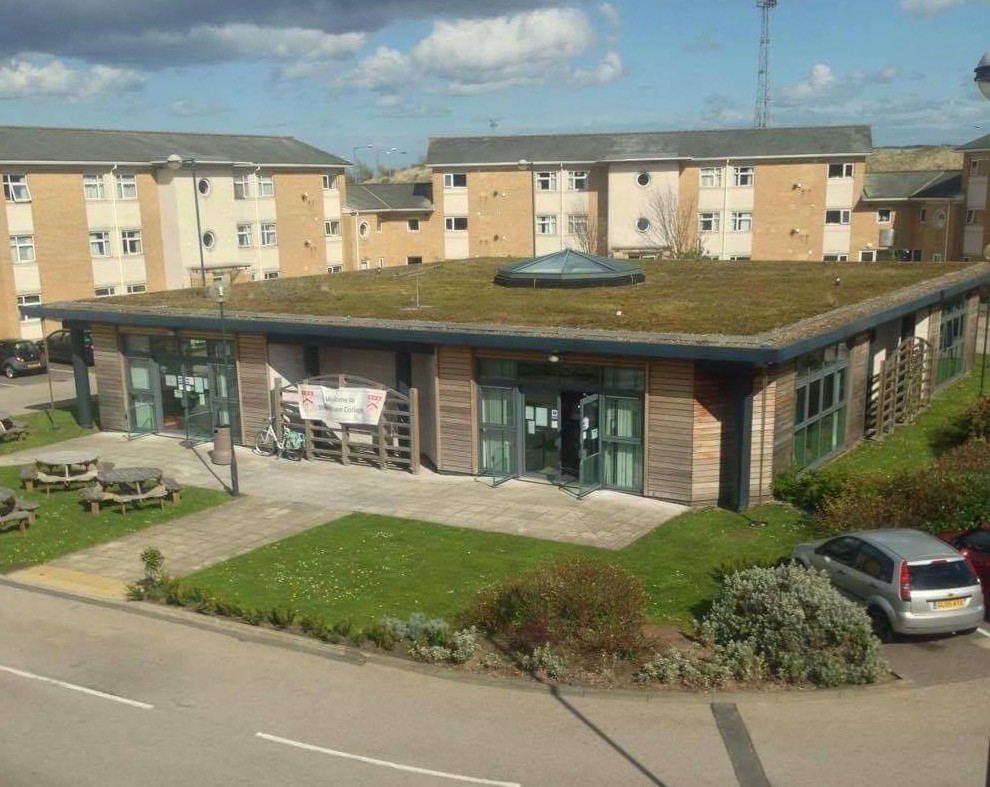 Professor Antony Long, who has been involved in the overseeing of the big move said:

“I am writing to let you know that following discussion of the Queen’s Campus options analysis at the meeting of University Council on 5 April 2016, no substantive issues were raised during the consultation period, which ended on 30 April 2016. Therefore Council’s approval of the recommendations is now confirmed.

“In practice this means that the majority of academic and all college-based activities currently at Queen’s Campus will be relocated to or near Durham, and that proposals are to be developed to repurpose the campus as an International Foundation College. An update on the discussions regarding the future location of the School of Medicine, Pharmacy and Health will be given to staff shortly.

“The relocation of academic departments and colleges will not commence until September 2017. Details of next steps, phasing and timescales for relocation and further consultation activity will all be made available as soon as possible to the relevant staff.

“…This is obviously the first significant decision in the development of our new University Strategy and marks the start of a new phase for the University.  At the same time this will understandably be a time of uncertainty for some staff. I would like to reassure you that we will be working closely with you and the trade unions to ensure the implications of the transition period are carefully managed for both staff and students.”