When will vegans understand we’re not all rich

Eat a BLT and piss off

Veganism is the most privileged lifestyle choice in modern Britain. It comes from people with too much time on their hands and too much money in their pockets.

So don’t fucking lecture me about ‘murder.’

Meat is awful and I haven’t eaten it for about 11 years. I never miss it, and manage never to judge people for eating a bacon sarny because I don’t care. 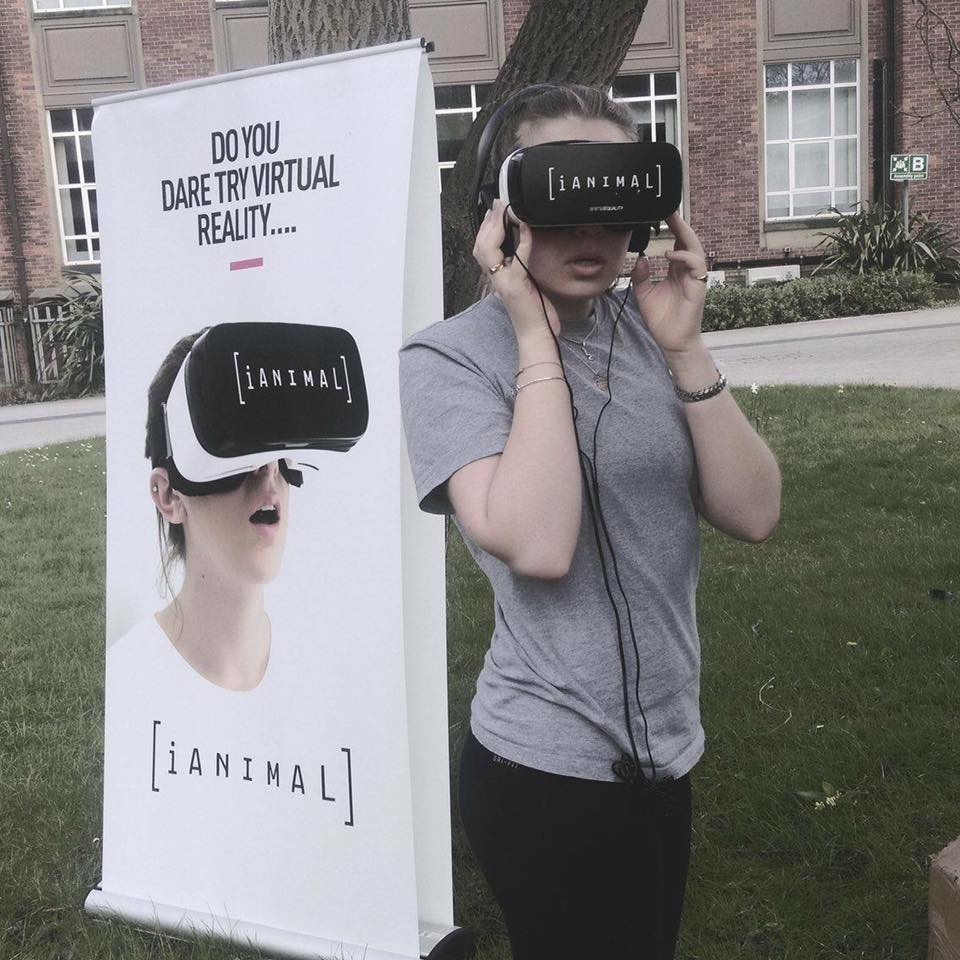 But when vegans start plastering their propaganda across the crammed shelves of the library, it massively gets on my nerves. I should be on their side, I want to meet “my” meat. I fucking love pigs.

Yet vegans are so unpleasant in their activism, so elitist in their views, and so uncompromising in their values, I find the whole concept of modern British veganism wholly unappealing.

We students aren’t rich. We may be studying in Durham, but we’re not rich. Yeah the daddy’s-a-banker-I’m-a-wanker crowd might be, but the majority of us are struggling to cover our wafer thin diet. 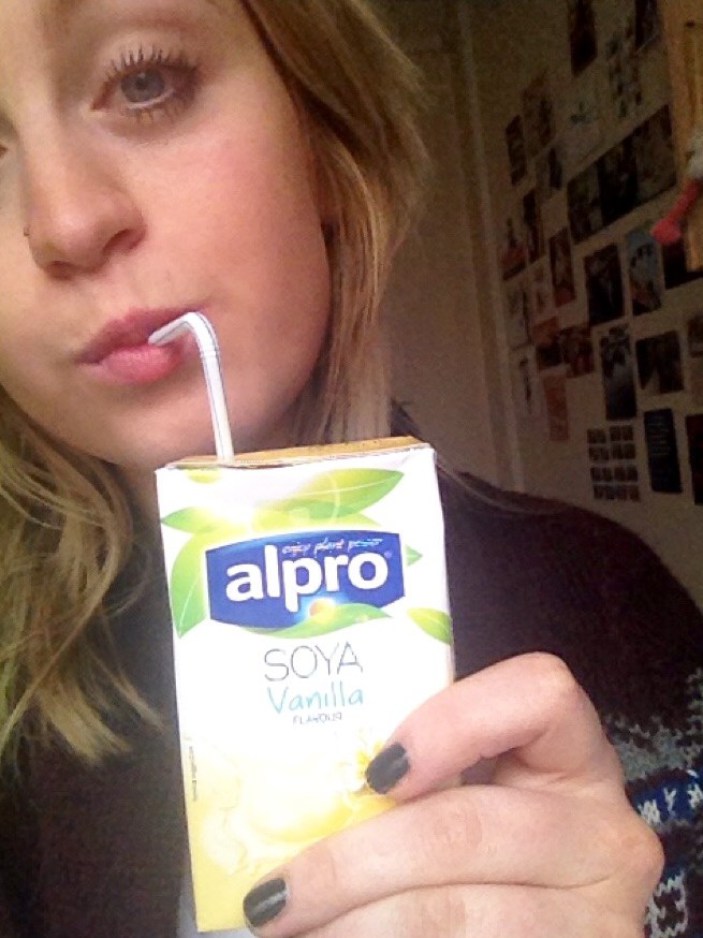 Who else has the time to cook dinner every night to such exacting standards they don’t die of anaemia, yet don’t crush on the lives of poor cows?

I’ll tell you who doesn’t: busy people, who work a low income job with shitty hours. Try raising a young family on a tight budget, limited time and a fridge filled with vegan shit.

You won’t be a healthy Yummy Mummy with wonderful skin, and jogging in New Balance trainers. Hell no, you’ll be wearing hemp clothing, pleading with your child not to eat mud during lunch breaks because pulse-sandwiches don’t cut it for a six-year-old. 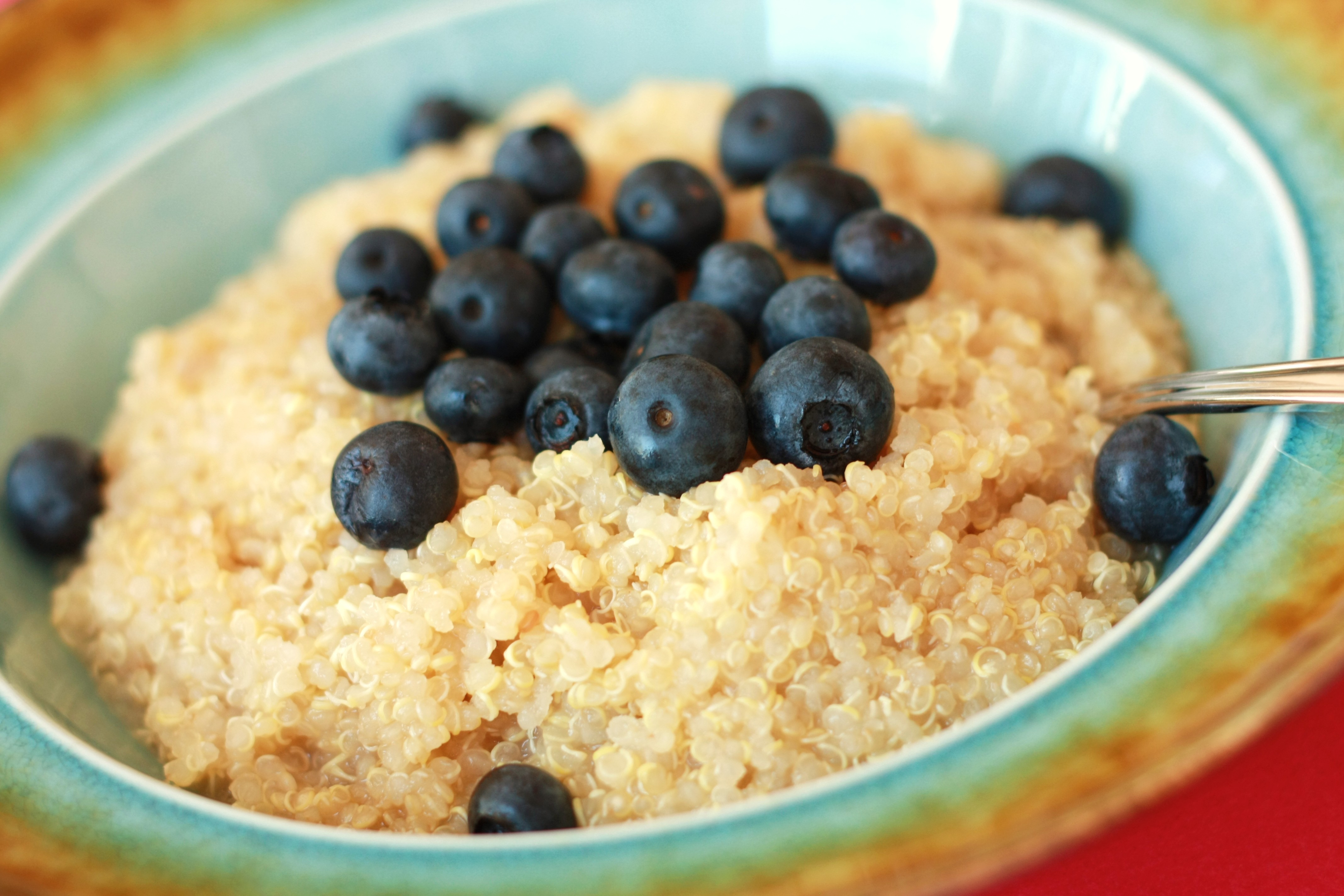 There is a sheer elitism to the whole concept of veganism (and I know you can be vegan on a budget). There just isn’t the money, or time, to find obscure items that aren’t stocked in Aldi.

How do you expect busy students, overworked parents or underpaid YoPros to know how to prepare a vegan-friendly middle-class lunch-box that is both cheap and healthy?

Yet, I wouldn’t even care if you weren’t so insufferable. I don’t care which celeb has gone down this route of culinary lunacy, in fact it proves my point that veganism is purely an exercise in rich people’s idiocy.

But you go on about this celeb and that celeb. And then you talk about non-vegans as ‘murderers.’ Well fuck you. 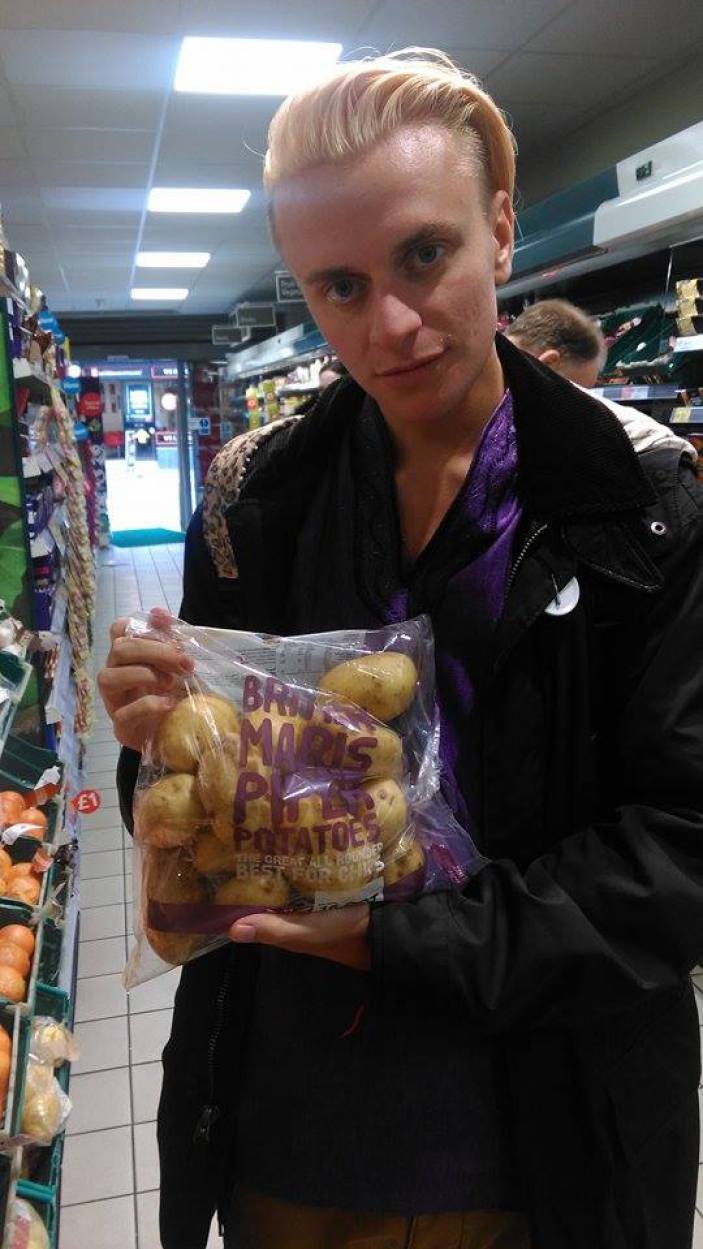 You align yourselves with sexists, and people who compare eating meat with the Holocaust and the Slave Trade. Vegans are accidentally starving their children because they put concern for cows and chickens before rational adult behaviour.

Vegans do not have the moral high ground.

I don’t have the time, I don’t earn enough, and I can’t cook anything other than fried eggs: so take your judgemental bullshit and piss off back to Islington.