Make the DSU work for us: vote REMAIN in the DSU referendum

We can’t afford to be silent.

GK Teh is Chair of the Durham for Europe campaign

We are often criticised for their ignorance and apathy on key social and political debates,  partly because our Student Union is one of the least political in the UK.

In the three months since Durham for Europe has been out leafletting -­ twice ­weekly -­ we’ve had numerous students approach us in support or debate. We find that the majority of students support EU membership.

The rationale is clear: outside the EU, Durham would have to say goodbye to funding from the European Research Council ­ £27 million in recent years. The residency status of 1 in 5 academics in the University from EU nations would be seriously affected. 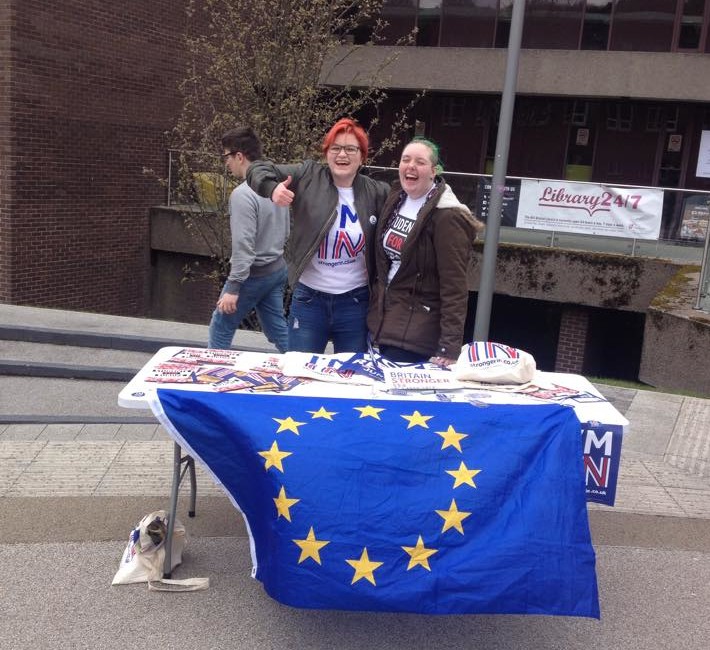 A Brexit would be detrimental to the University is reflected in the Vice Chancellor’s inclusion in an open letter backing EU membership, alongside over 100 university leaders.

Over 1,200 students at Durham are from the EU, paying the same fees as students from the UK. Leaving the EU would deny them the opportunity of a world class education.

There’s no point scapegoating EU policies as unfairly barring students from outside of the EU. It’s under the UK government and its increasingly restrictive immigration policy that international student numbers have been stifled.

We give as much as we take. Over 340 Durham students are currently in Europe studying on Erasmus, and although some non­-EU countries do participate in Erasmus, the UK’s continued participation is not guaranteed.

Switzerland, for example, lost access to Erasmus after imposing migrant quotas. Besides, what about students on a year abroad? A majority of language students spend their year abroad in EU member states – how can leaving be of any benefit to them? 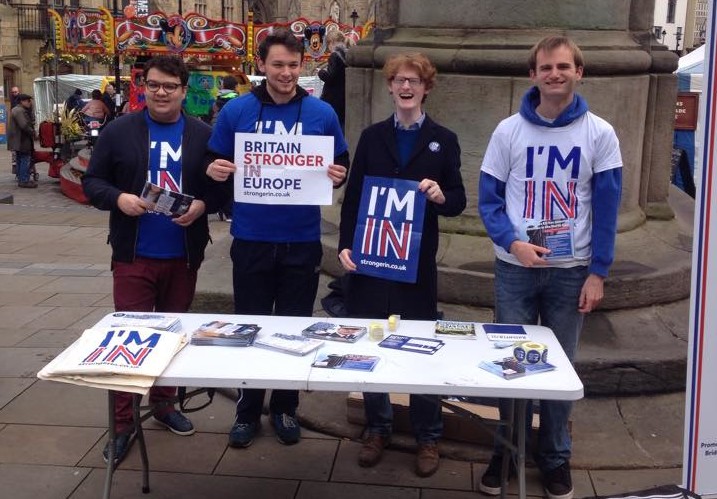 The Student Union cannot take a side in politics unless this side is clearly in the best interests of students,­ in accordance with Charity Commission rules. It is only right, therefore, that the Union endorses the UK remaining the EU if the majority of students feel this way.

It is, of course, important for the Union to ensure that it does not do so to the detriment of debate, but to suggest that endorsing a view naturally results in stifling other opinions is absurd.

I need not repeat my recommendation on the DSU referendum: if you have a position, make your voice heard.