Van Mildert, the loner college famed for a swamp-lake, has caused bemusement across Durham after a petition was launched this morning.

Demanding the “immediate removal of all heron related artwork from Van Mildert,” the campaigners are said to be outraged at the way in which herons treat fellow animals. 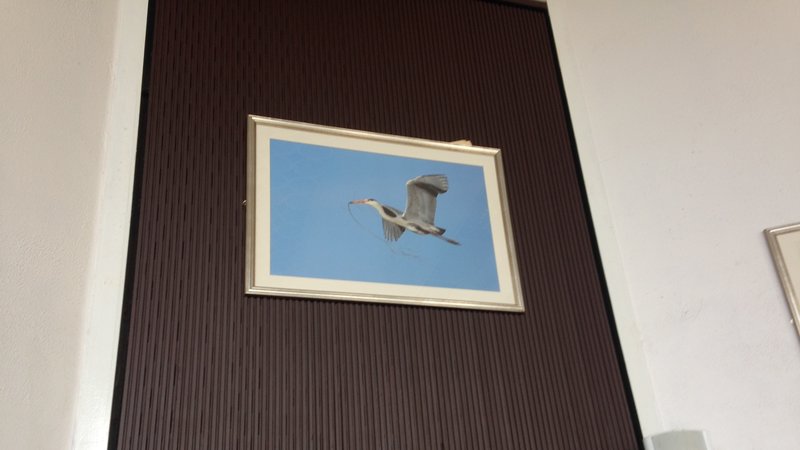 The petition‘s founder writes: “The artwork in Van Mildert depicting the heron as a majestic and regal creature is an insult to the ducks, rabbits, otters and moorhens who have suffered violence and suffering thanks to this feathered scum.

“Of particular urgency is the artwork in the dining hall. After having watched a heron devour a duckling a week ago, having the perpetrator of this child murder stare at me whilst I eat is extremely unsettling.”

Matthew Green, who is a second year lawyer, told The Tab: “Firstly, the heron is scum. Our JCR Chair Ollie Creamer is onboard with the campaign and is considering creating a committee: The Van Mildert Heron Disposal Unit.

“They destroy families and terrorise wildlife no end. We want to remove the artwork as part of a wider campaign to shoot the heron. Removing idols of the murderous devil is the first step to total heron obliteration. 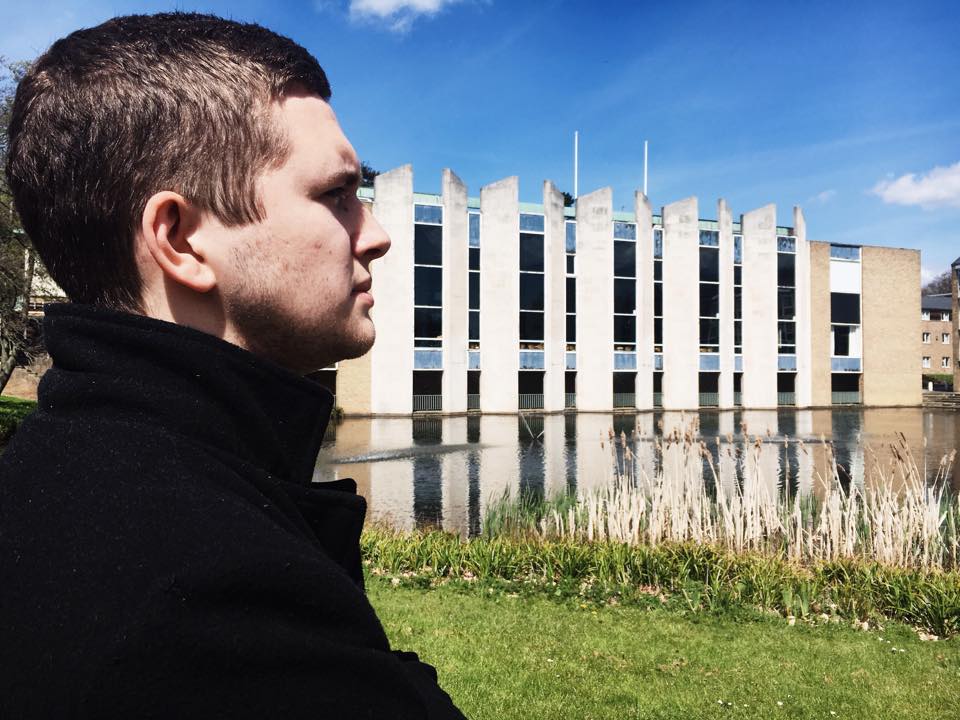 “I’d also like to take this opportunity through the best student news outlet in Durham to address the idea that removing the heron is bad for the ‘environment’. The people who raise this issue are in cahoots with the heron.

“Sandal-wearing, Guardian-reading Corbyn supporting types, I don’t associate with them. The heron will fall, if it’s the last thing I do.”

Writing on the petition, Hal Dunnett, called the presence of heron artwork an “insult to the memories of those dear little ducklings.”

The petition will be delivered Van Mildert College when 100 signatures have been gathered.