After the election of the NUS first black female president, “student leaders” in Durham have signed an open letter demanding a referendum on disaffiliation from the Union.

Publishing on the group’s Facebook page, A Better Durham, the authors said: “We feel that the recent moves made by the NUS, culminating in the election of Malia Bouattia as president serve to misrepresent, divide, and marginalise many Durham students.

“It is little wonder Malia has been condemned by over 40 Jewish societies at UK universities. Not only this but LGBT organization Stonewall last month condemned the NUS for moving to do away with gay men’s representatives, representing a whitewashing of their oppression.

“We believe Durham students have a right to vote on whether or not they want to be part of an NUS capable of electing such a concerning President.” 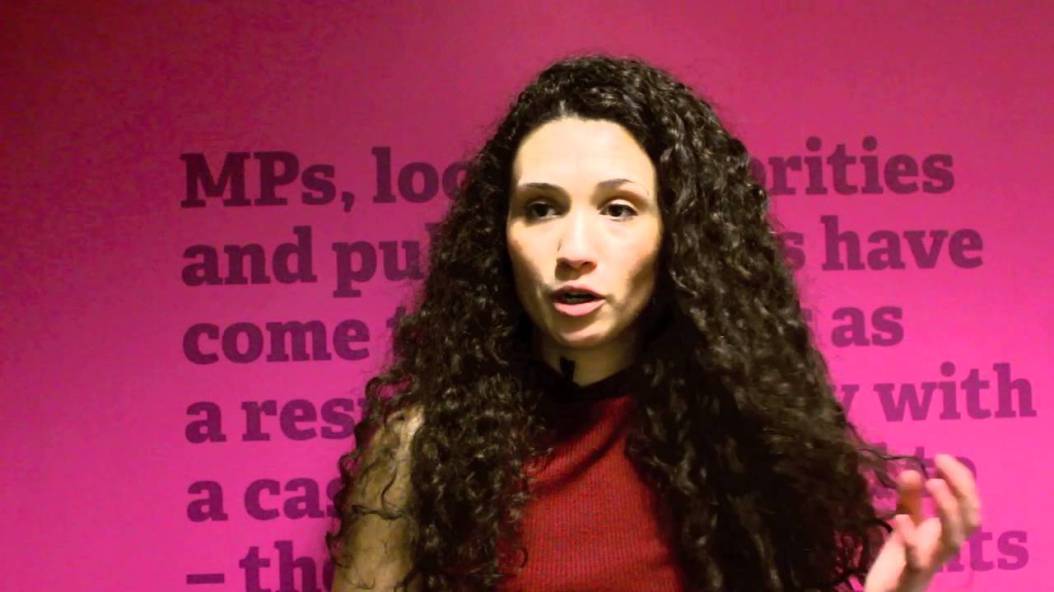 President of JSOC, Simon Zeffertt, joins with other members including  Asher Glinsman and Sam Brentwood, signing the letter that says: “The NUS sends a message to Jewish students they are not wanted.”

Sam Bentwood, a former Exec member of Durham’s Jewish Society said “As Jewish students, we will never feel comfortable or represented under the leadership of someone who has consistently made the sorts of statements that Ms Bouattia has, but her appointment is just symptomatic of the broader issues engulfing the NUS.

“We need a union that openly represents the variety of views its membership holds and seeks to work productively with whomever may be in power on relevant issues in order to negotiate the best possible deal for all students.” 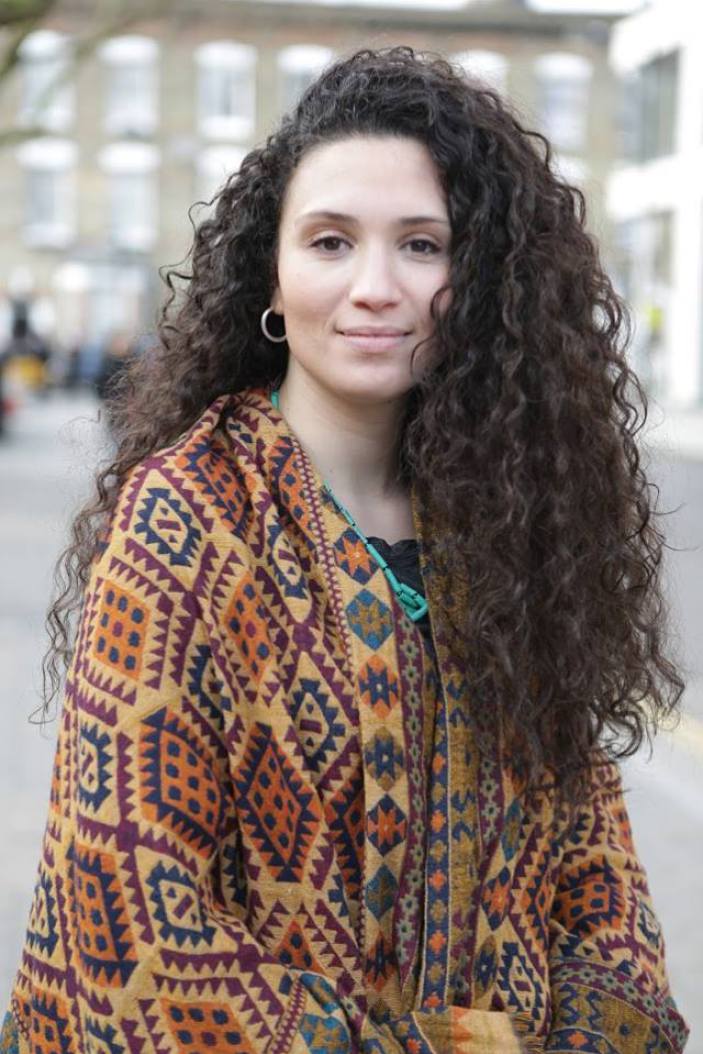 In a public blog post, Jade Azim wrote: “I will be involved in a campaign for my University to disaffiliate from the NUS. I am not a great exiter of Things and Stuff (I am of the ‘let’s reform the EU!’ persuasion, after all).

“But there is only one way to fight the apathy that fuels an unresponsive student politics: it’s scaring the absolute shit out of the incumbent powers that be. And that means a referendum.

“That’s going to be my last act, then I’m totally getting the shit out of here.”

The group insist they want a “positive” campaign and have chosen to borrow Corbyn’s Labour Party slogan – “Standing up not standing by.” Hoping the letter will encourage a referendum before the end of term, A Better Durham deny they are anti democratic.

When asked why a democratically elected NUS President should be a reason for disaffiliation, Jade Azim told The Tab: “The NUS elects people at national conference, attended by delegates usually elected on low turnout. The election of divisive figures rests on the shoulders of apathy and low participation. 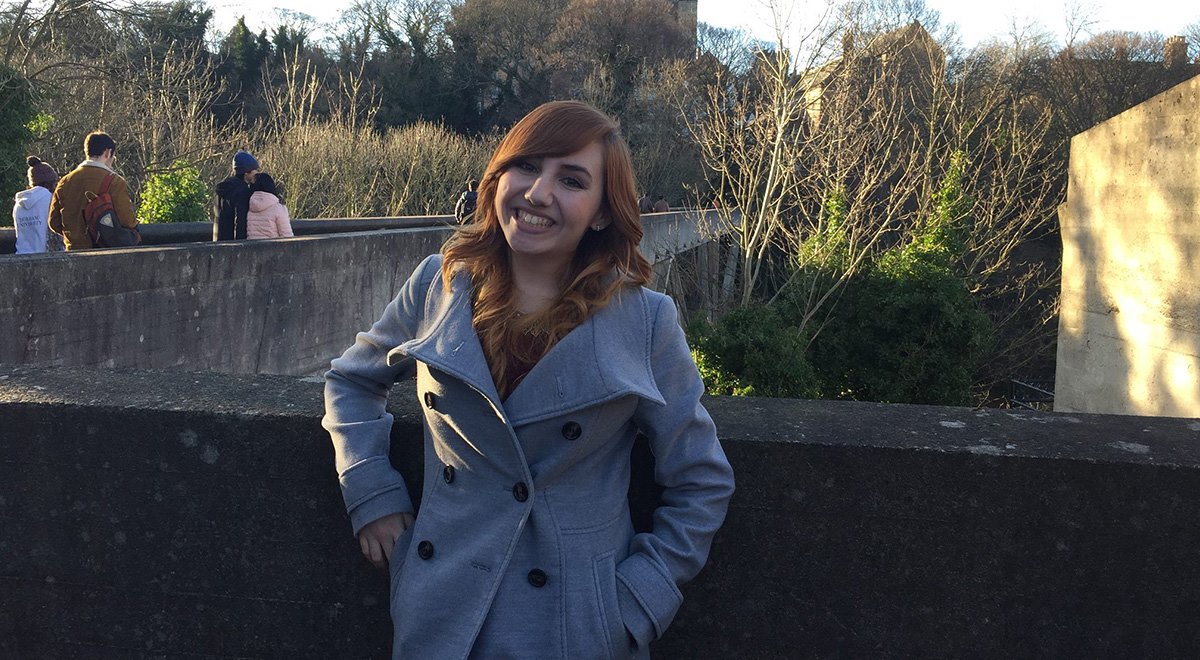 “I would know, I campaigned to be the President of the DSU on a ticket about apathy and did very little to increase turnout. Student politics has been like this for too long. The most democratic thing we can do is to hold a referendum and to push for much higher turnout on a yes/no question.

“It’s democratic because it gives the seven million students who were not at Conference the chance to register their contentment or lack thereof in the new President. It’s the next best thing to One Member One Vote (OMOV), which coincidentally was turned down as a motion at NUS conference.

“But let’s make clear, this is not personally about Malia. It is about the fact it is now clear, in her election, of the continuous problems of the NUS in being unresponsive to the voices of seven million people. Let’s have a referendum to get their voices heard, instead of the enthusiasts who attended conference. 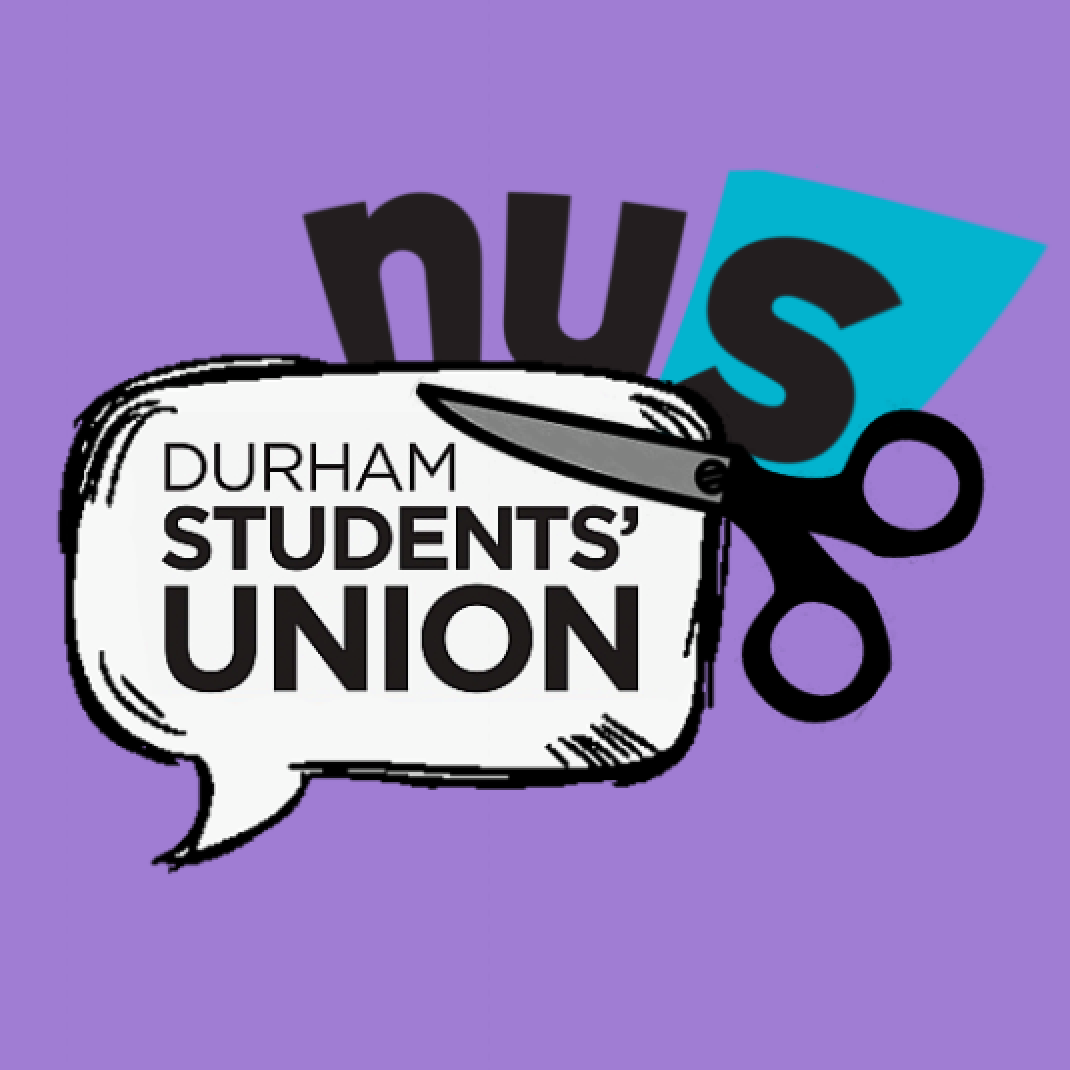 “If they vote to remain with the NUS, surely that would strengthen Malia’s mandate? If not, that gives credence to the many millions of students who feel disconnected with the body that is supposed to represent them”

The full letter is available on the group’s page.