S Club 7 and The Cheeky Girls to headline Durham Pride

Durham Pride have added Basshunter to their latest line up which would make even Durham’s biggest Lothario question their sexuality.

Alongside the creator of every club banger at your year 9 disco, Basshunter will be joined by The Cheeky Girls and two-sevenths of S-Club 7. 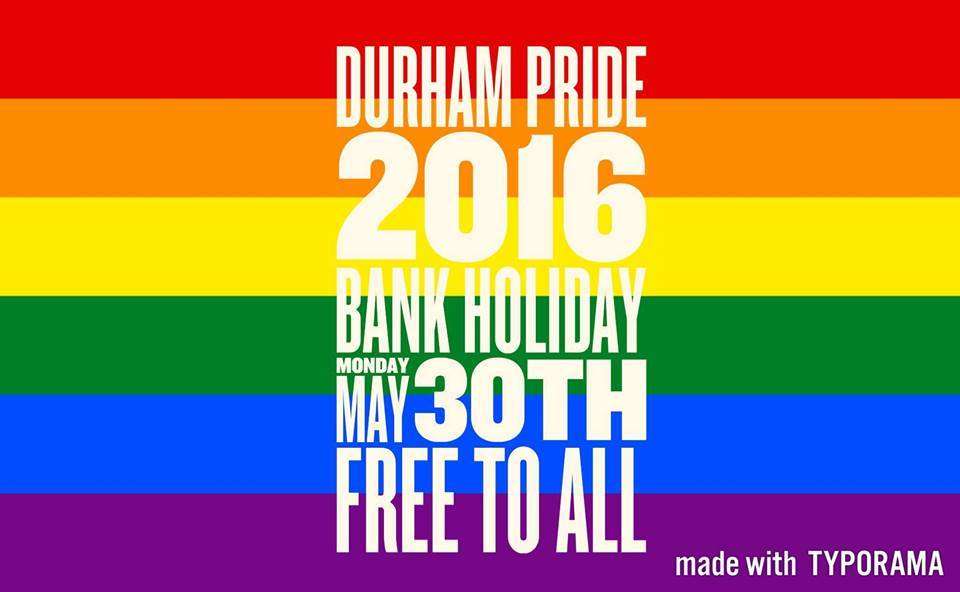 The acts will all perform at the “Durham Pride WKD after party” at Loveshack , starting at 5.30pm. The event will be free entry for all and will work on a first-come first-served basis.

The two members of S-Club attending Durham Pride are Jo O’Meara and Bradley McIntosh. It is not confirmed whether we will be able to see Bradley swing or whether Jo still has the flow.

The day will also include events in the Durham Marketplace, including fairground rides and a professional face painter. 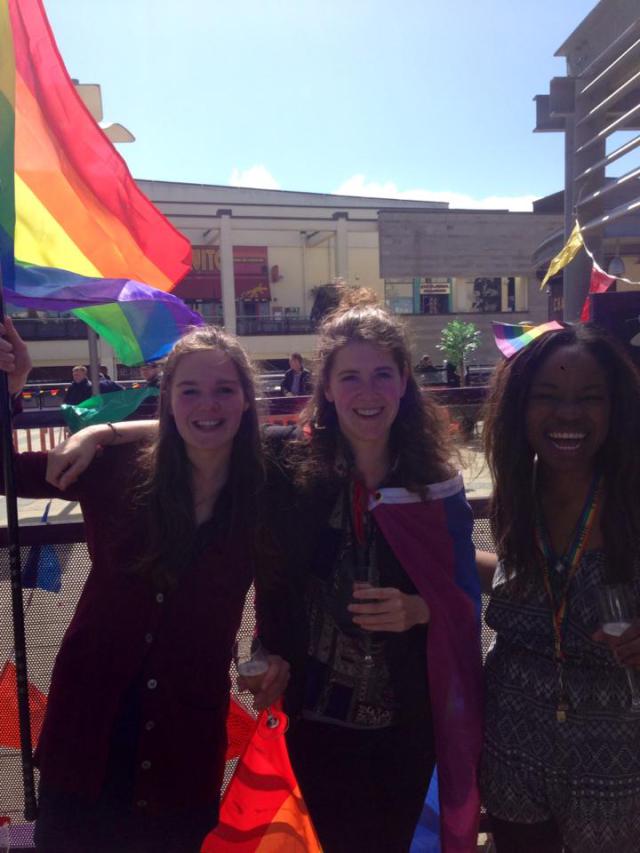 Philip Mullen, co-founder of Durham Pride said: “The growing support we have received is testament to how friendly, welcoming and accepting Durham is.

“We cannot thank everyone enough for coming together to paint Durham rainbow and to show how much support there is for everyone to be their authentic self!

“Being a ’90s kid, I am excited to see S Club but I’m most excited to see so many people coming together to celebrate inclusivity and diversity. Sometimes we may lose sight about what Pride should be about amongst the headline acts, but for me, Durham Pride is fundamentally a community pride for and about the community.

“Whether it be the people who come along and feel more confident in being true to themselves, the couples who consider adoption or the people who build new friendships and networks of support, Durham Pride has a purpose and I’m glad so many people come out and support the LGBT+ community.”