A poll voted on by students hates Durham

Durham has placed 29th in the country in a new league table as voted for by students.

Published on the university comparison website whatuni.com, the league table takes the analysis of over 25,000 past and present students in ten different categories which include accommodation, clubs and societies and facilities.

The Midlands based university Harper Adams, which specialises in agriculture, claimed the top spot, coming first in the job prospects and student support categories and also performing highly in other areas.

But Durham only managed a pathetic 29th place, and clearly none us really like being here. 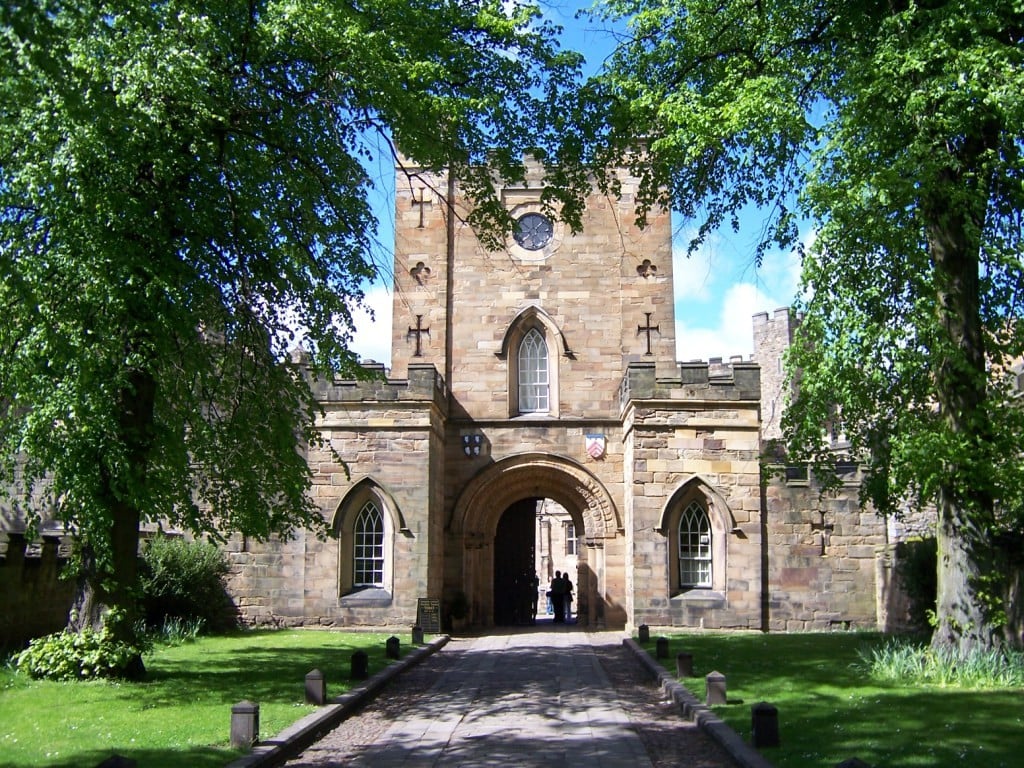 The relatively low ranking for Durham will come as no surprise to some, after a string of protests against the increase of the price of college accommodation have taken place over the last two terms.

However, the ranking is an improvement on last year’s position where we placed 38th overall.

Durham also beat universities include Oxford, Cambridge, Warwick and St Andrews along with all London-based universities.