Where will we get our Tabbouleh fix?

A fourth man, a 30 year-old Tunisian, was escorted from the premises by immigration officers after it was revealed he did not have permission go to work in the UK.

Staff from the Immigration Enforcement unit at the Home Office say they were acting on intelligence when they raided the Lebanese restaurant. 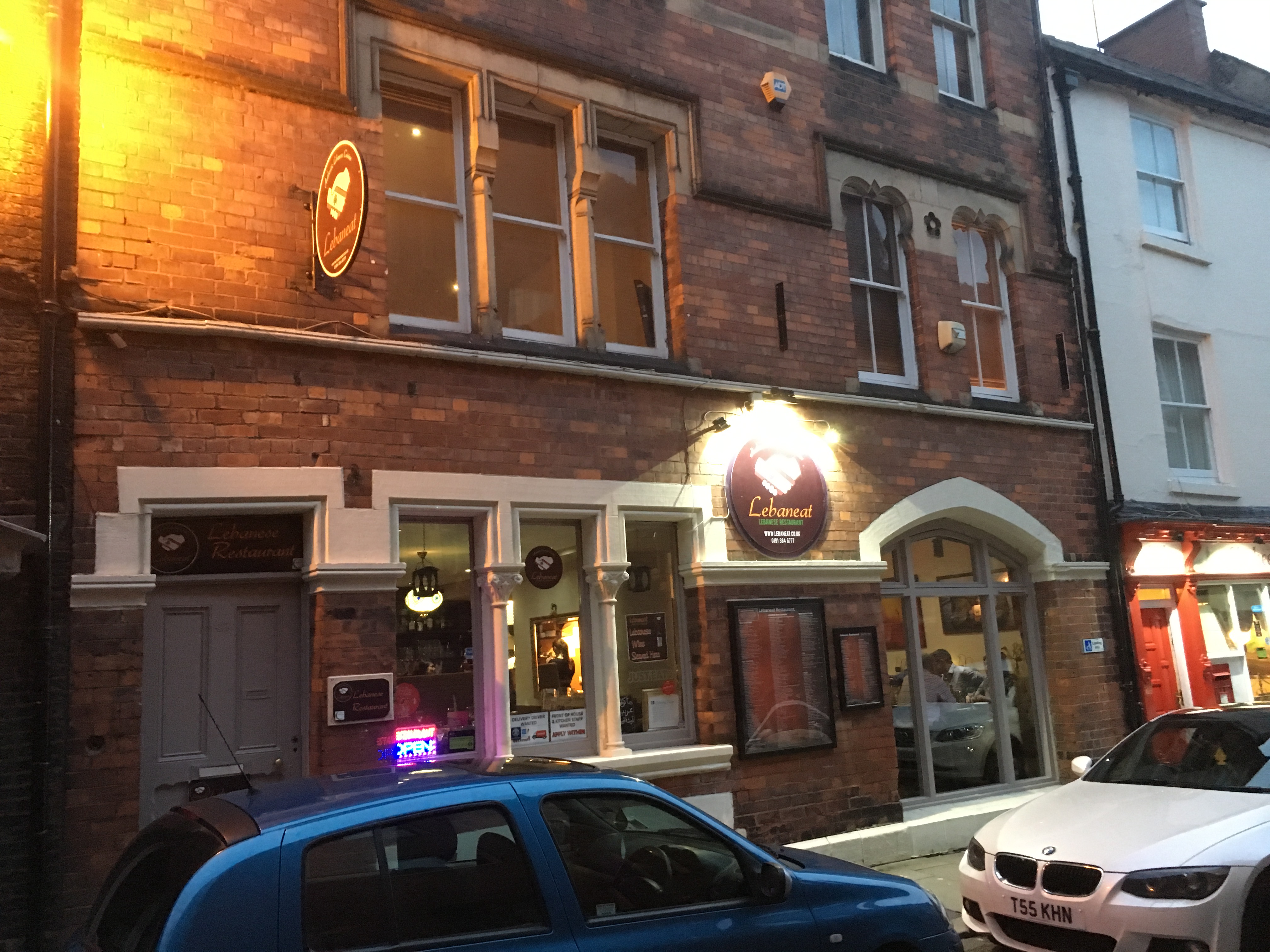 Lebaneat is now facing a potential fine of £80,000, unless it can provide evidence that checks were carried out on the four men and prove  they could work in the UK.

“All of our operations are intelligence led and I would encourage people with detailed and specific information about illegal immigration to contact us. 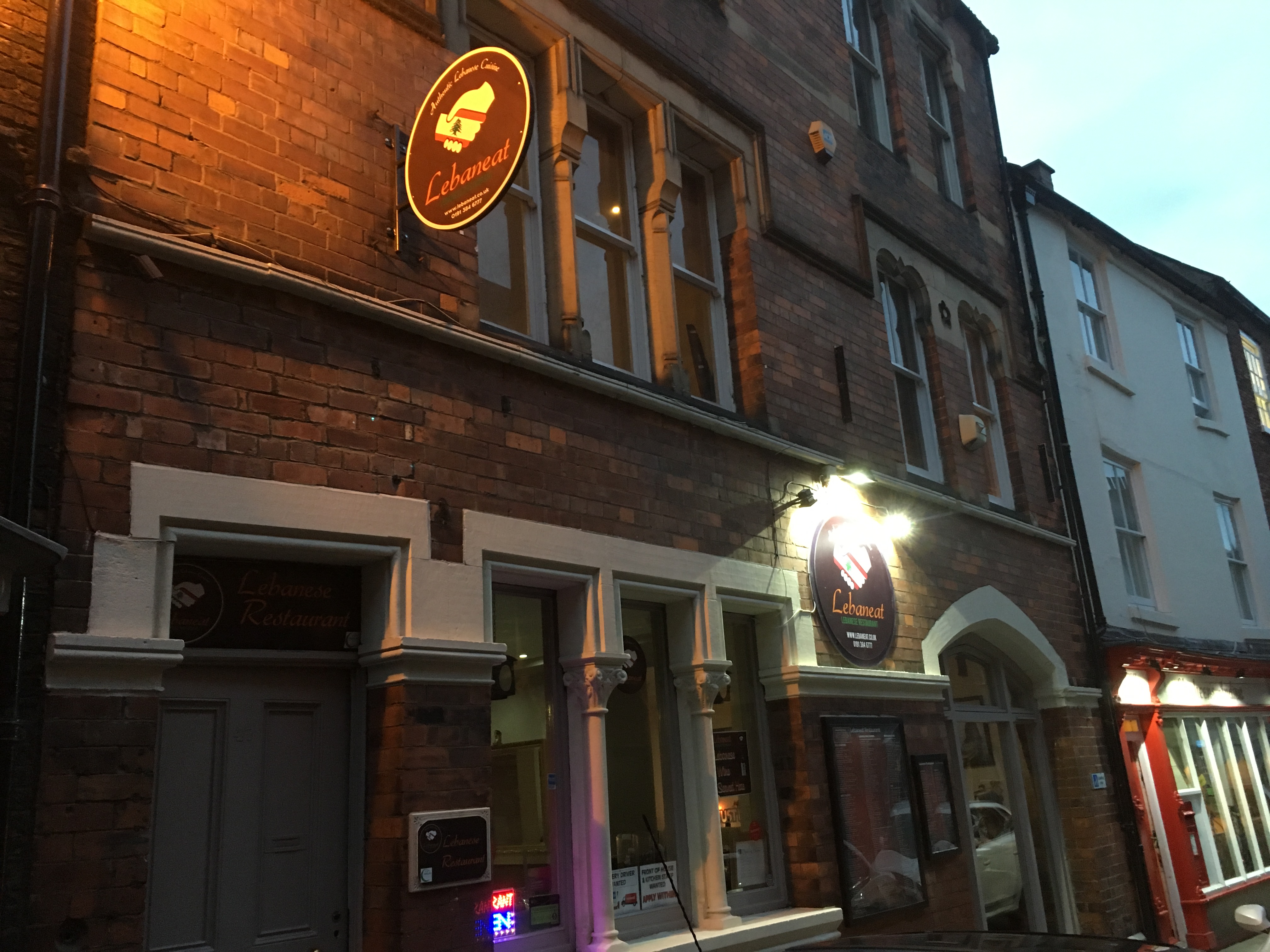 “Using illegal labour is not victimless. It defrauds the Treasury, undercuts honest businesses and cheats legitimate job seekers of employment opportunities. It also exploits some of society’s most vulnerable people.

“Employers who do not carry out the simple checks to ensure their staff have the right to work in the UK will face the consequences.”

The three men have since been released, pending further investigation, and will have to report to the Home Office regularly during this time.

Lebaneat might have to face the heavy consequences of not carrying out checks because of this. It’s been a tough few months for the pair of restaurants on the Bailey.