It’s time to let go of your Oxbridge rejection

It’s time to admit it – we’ve all had enough of the never ending “I should be at Oxbridge” chat.

No, you didn’t wear the wrong clothes in the interview: a suit wouldn’t have been a good idea. No, a pint with a mate the night before wasn’t a terrible mistake that cost you your rightful place. And no, the interviewer wasn’t an idiot who misjudged you and ruined your dreams.

Don’t call them up, don’t ask for a reason, don’t reapply, just stop. 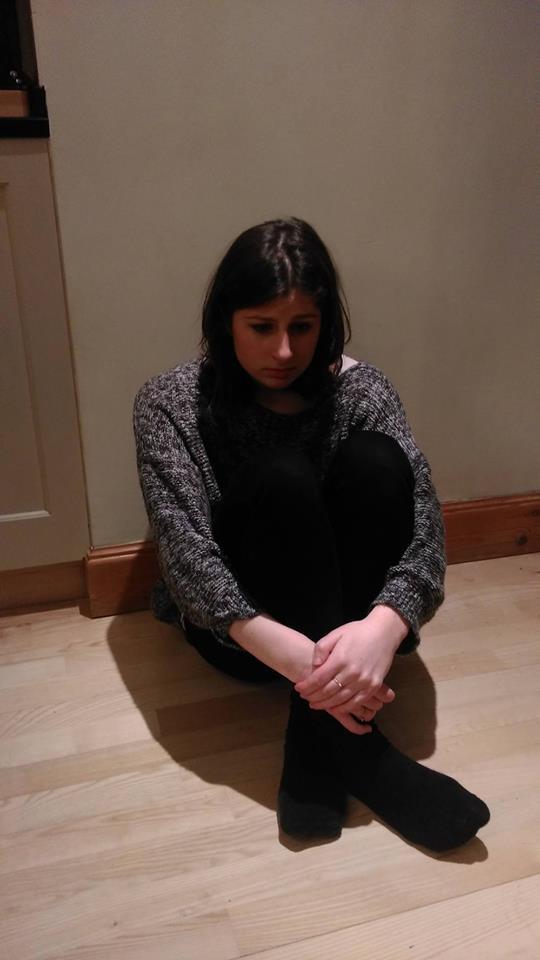 It’s not the end of the world – you are not a complete failure. Sure, your mum is disappointed and constantly brings up James, Mandy’s son, who “managed to get in” but just move on and head over to another top Russell Group uni.

But it may be comforting to hear that first year there won’t be dominated by lazy days spent at the pub and Netflix. Four messy ones in a row,  accompanied by afternoons in bed watching “funny fails” on Youtube only happens at other unis. You’ll be opening snapchats of all-nighters, but not the fun kind. 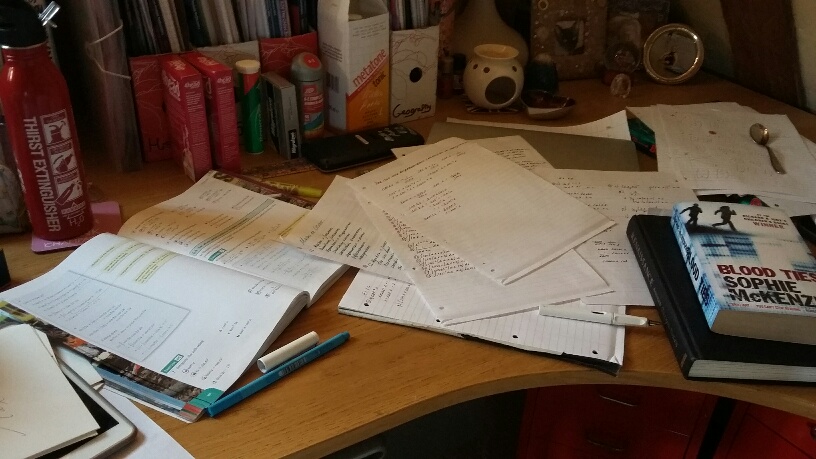 With between one and three essays a week, you’ll be examining more books than empty glasses and when a little free time comes you’ll be too knackered to do anything but collapse into bed and wonder how it got even harder than A-levels.

With it all squeezed into eight week terms, you realise trips to Edinburgh, Leeds and Newcastle to see “my mate there” aren’t happening.

Oxford fresher, Henry Petch, told the Tab: “There are people who never see the light of day here, holing themselves up in the libraries.” Yep, it’s not exactly Fresh Meat. Sharp time management and successive late ones in the library are completely normal. 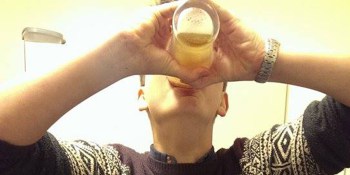 The Oxbridge bubble probably isn’t for you anyway. Where many go for the ultra posh or edgy look – it’s okay not to have a Ralph Lauren cap or a family crest. Most people can’t tolerate watching the Made in Chelsea crowd overplay the accent in hope of getting their long-awaited call up to the actual show. You’ll be sick of the rahs, and on the other side of the spectrum, those insisting their round glasses are genuinely for their dodgy eyes, not for the academic chic look they’re going for.

“But if I try again, they’ll realise they made a huge mistake!” you cry, nope, contrary to what your nanna says, you’re just not that special.

Save yourself the stress and get on with it – life isn’t perfect, and neither are you.