The suspicious package in Old Elvet has been destroyed

It just contained CDs and DVDs

Bomb disposal experts carried out a controlled explosion on the package earlier today.

The package, which was found this morning was just metres from Old Elvet Bridge and the popular Dun Cow Inn.

The entire of Old Elvet was cornered off outside the Marriott Hotel and Durham City Physio, restricting all access to areas beyond the site. 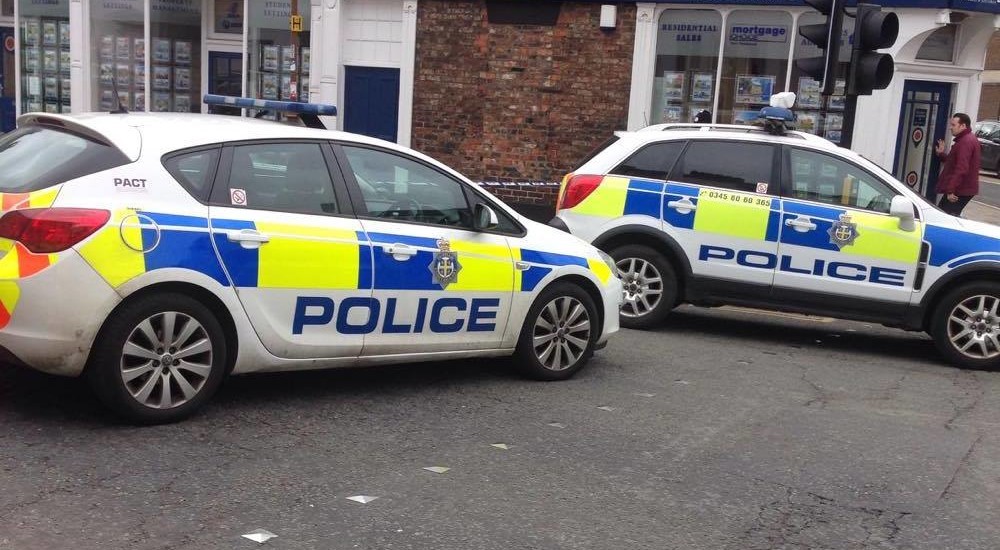 An army team used a bomb disposal robot to carry out the explosions on the package. Two controlled explosions were carried out in the space of five minutes and experts said the suitcase contained DVDs and CDs.

A cordon, which extended along Old Elvet between the Dun Cow pub and the Durham Marriott Royal County Hotel and beyond the New Elvet traffic light junction towards the Swan and Three Cygnets pub, was lifted at about 1.15pm.

A crowd of up to 200 people watched the incident unfold from the safety of Elvet Bridge, behind the police cordon. 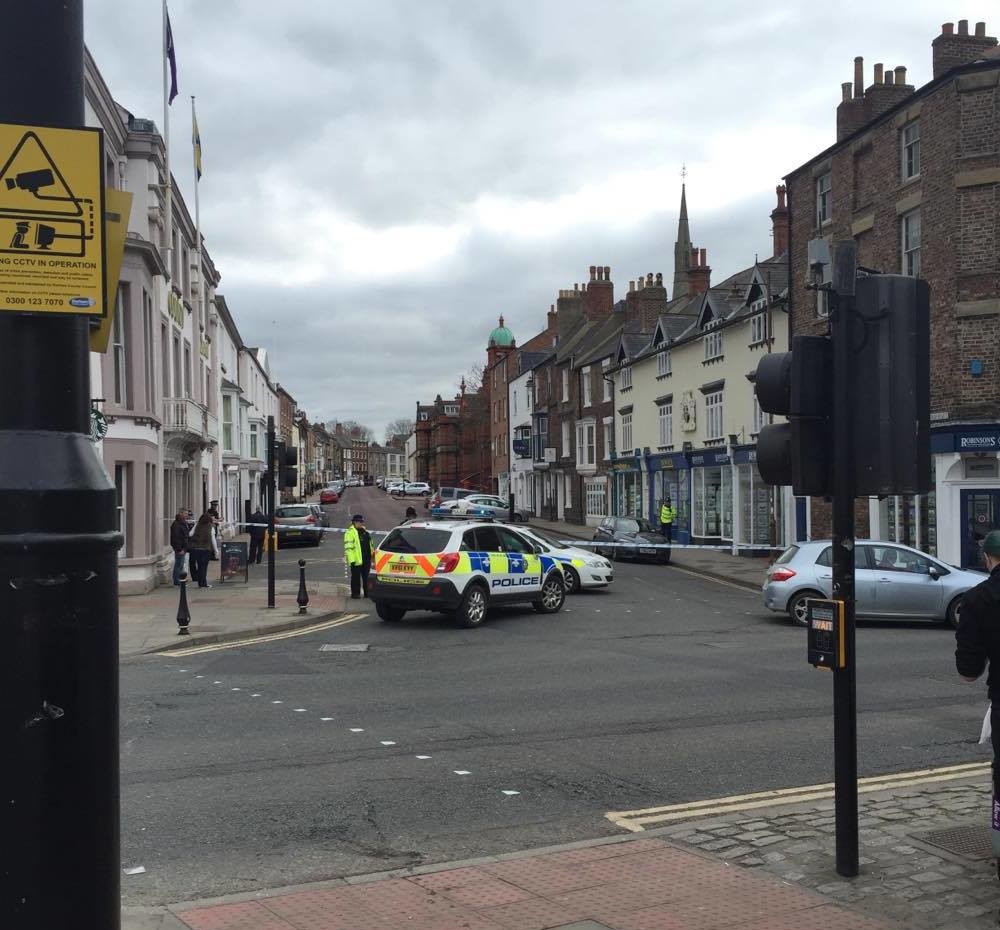 Passer-by, Rob Barward-Symmons said: “I stuck around for five or ten minutes and more cars and officers arrived but there wasn’t a sense of urgency or immediacy.

“People were coming out of offices in dribs and drabs, again no panicking or anything. A riot van was parked on a side road nearby, but there was no action at all.”

Inspector Steve Long said: “Thankfully it’s nothing suspicious. Thankfully it is what it is, it’s a suitcase.”