The five stages of your dissertation breakdown

There will be tears

A dissertation is one of the few things that binds students together.

It transcends the divisions of North or South, poly or uni, even Oxford or Cambridge.

It unites us all in an extended period of stress, uncertainty, and a complete disregard for all other elements of our degrees.

There are few things that unite humanity in this way, but unsurprisingly one of the other emotions that can transcend individual solipsism in such a way is the very similar process of grief.

And we’re here to talk you through them. 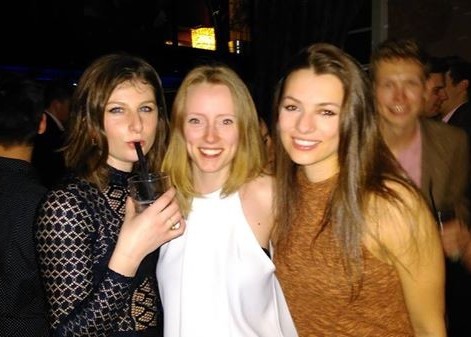 There’s no need to stop having a good time

This is going to be easy.

Why do people go on about dissertations so much as if they’re some impossible feat? It’s essentially just a few summative essays squished together, with an extended introduction and a longer bibliography.

You’ve written hundreds of essays in your time. Some of those in one night. And they’ve all turned out fine.

But you’ve got ages – literally months – for your diss. How could it go wrong?

There are plenty of stories of people who have written their whole thing in a week, and they’ve got safe 2:1s out of it.

So really, you’re miles ahead, because the deadline’s two months away and you’ve already decided on your main body font.

You might as well take the day off then. 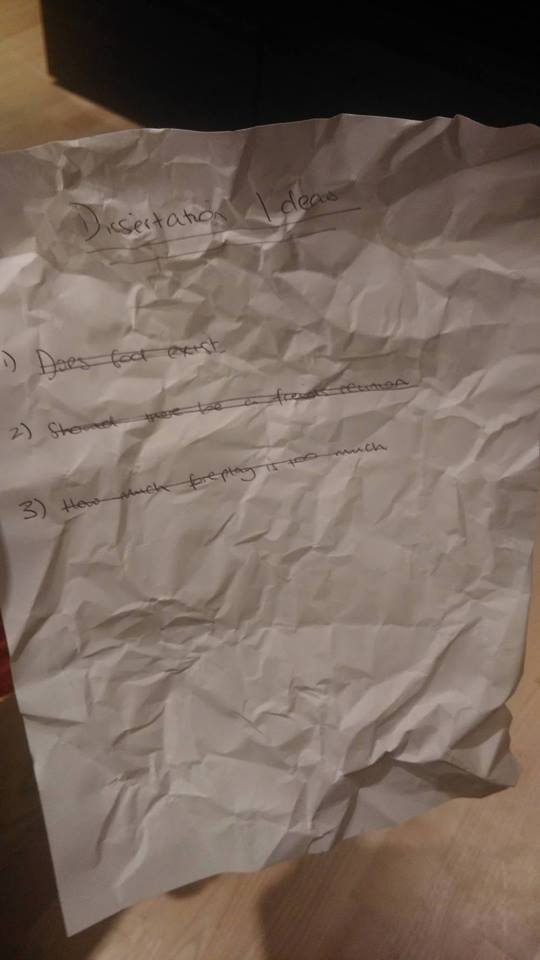 So somehow it’s four weeks down the line, and you still haven’t actually put a single word on paper. Not one. What the hell have you been doing all this time?!

Why is everyone around you half way through their writing, boasting about their whole completed chapters as if its no big deal, and you haven’t written ONE SINGLE WORD. You’re a fucking moron!

How hard would it have been to at least jot some ideas down as you went along, so you at least had something to work with.

Instead, you’ve spent the last month re-discovering your forgotten families on Sims 2, delicately breeding their webs so that the entirety of Banterville is now related or at least sexually entwined in one way or another. IDIOT.

And now you’re too angry at yourself to concentrate, so you might as well wait till tomorrow. 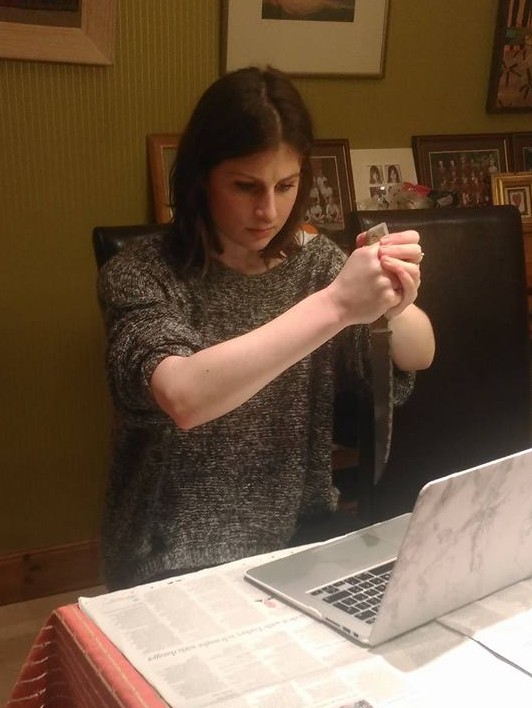 Two weeks left and you still haven’t finished your first chapter. Things are getting desperate. You consider applying for an extension.

No you don’t have any extenuating circumstances “per se”, but it might just be believable that you dropped your laptop under a bus. Or your tortoise died. Or you suddenly developed severe dyslexia.

Or, you could send off to one of those websites that writes your dissertation for you.

Yes, your diss is on a very niche subject, and the chances of them knowing anything about it are under the double figures margin, but you’ve done a few pages of research and they should be able to get the general gist from Wikipedia.

As a last resort, you could try to seduce your 67-year-old, married supervisor into giving you a good mark. They don’t even have to fall for you, they just need to look like they have in the photo.

You’re willing to try anything. 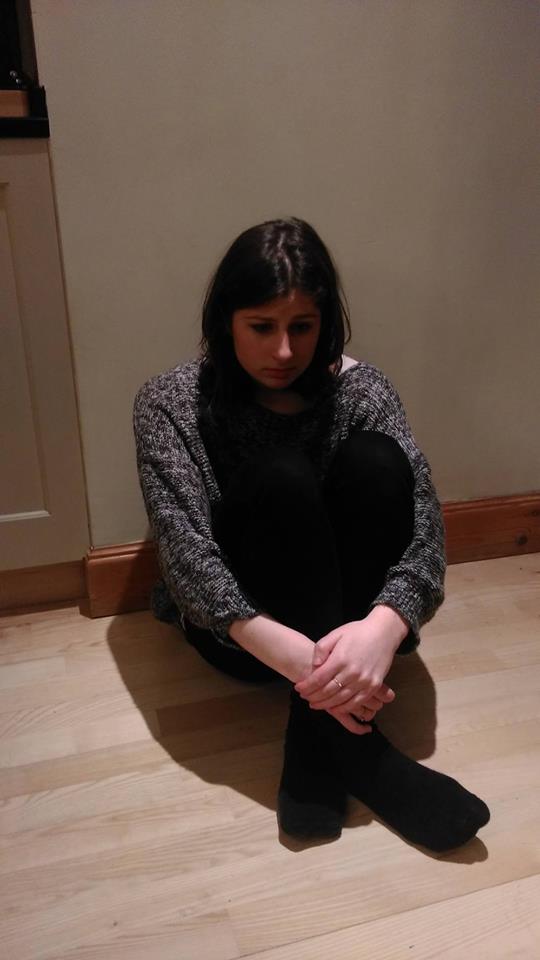 the end is nigh

Well that’s it. It’s over. You’re not going to finish your degree.

You’re going to have to retake the whole year, maybe the whole course.

The entirety of next year will be spent silently crying in the library whilst all your friends are out spending their hard-earned money on fun things like drinking and smoking and visiting those children’s playgrounds that are actually for adults.

Because they’ll have jobs – something you will now never achieve.

Instead, the rest of your life will be marred with the knowledge that you couldn’t complete the one thing that every student associates with university.

You are an utter failure. You are nothing. 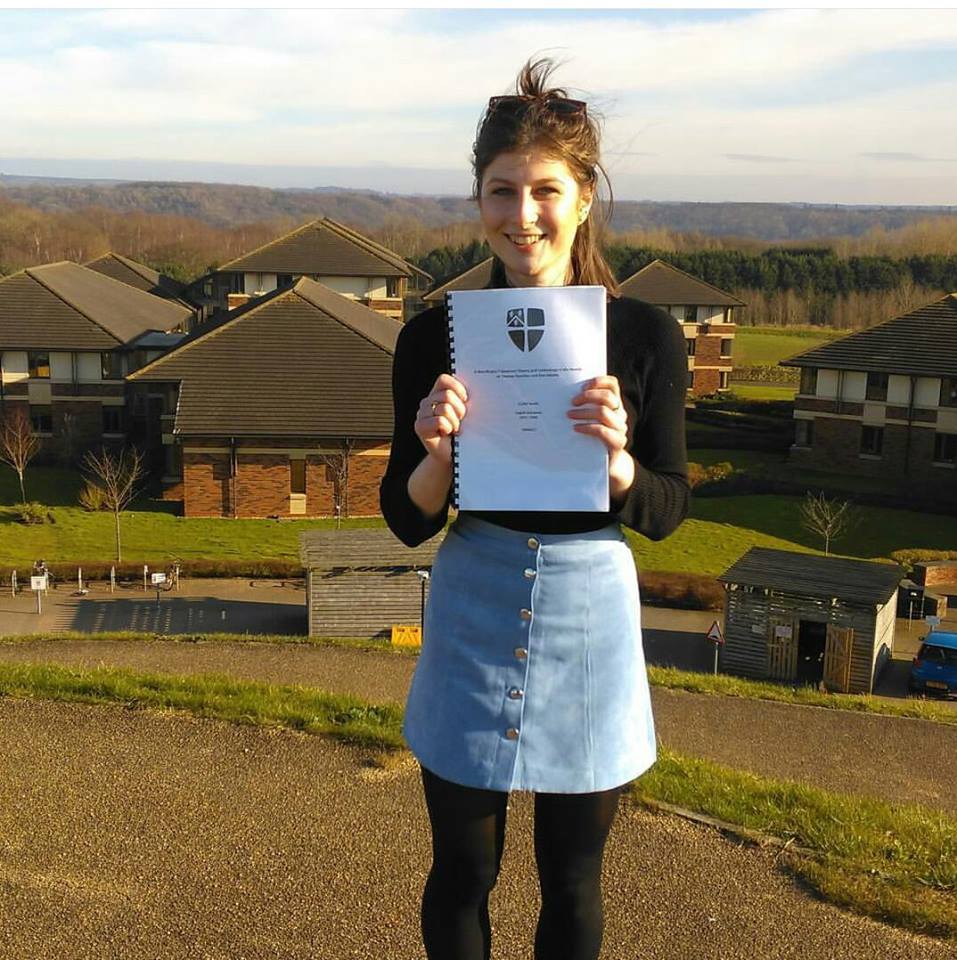 this could be u x

Ok, it’s time to stop being melodramatic and feeling sorry for yourself. You’re going to have to finish this thing, you don’t have a choice.

The next few weeks are going to be a miserable slog of 7am starts and coffee fuelled all-nighters, but this, too, shall pass.

Night’s out are banned for the foreseeable future, as is any form of alcohol related socialising, and probably all socialising in general. But this, too, shall pass.

Your only breaks from the glaring laptop screen will be to pierce the plastic on your microwave meals, your only solace will be podcasts that bear some relation to your degree. But this, too, shall pass.

It will be miserable. It will be the hardest weeks of your life. But this, too, shall pass.

And it will be done.