Shaheen’s should be a wake-up call for sports socials

Don’t be the cause of the next DSU ban

It’s official – the rowdy and unruly behaviour of a Trevs rugby social has caused a real casualty; a casualty by the name of Shaheen’s, who, as of yesterday, no longer have an alcohol license.

But rugby socials are no so strangers to controversy. You’ll remember Cuth’s rugby team getting banned from playing a few years ago for having a Jimmy Savile themed social, which made national headlines. What’s the next one going to be – ‘Durham University rugby club social leads to closure of local restaurant’?

Sports socials, especially rugby it would seem, need to engage in some self-reflection and realise that they cannot go on staging chaotic, extreme, and sometimes out-of-control socials – and not expect to take responsibility for it. 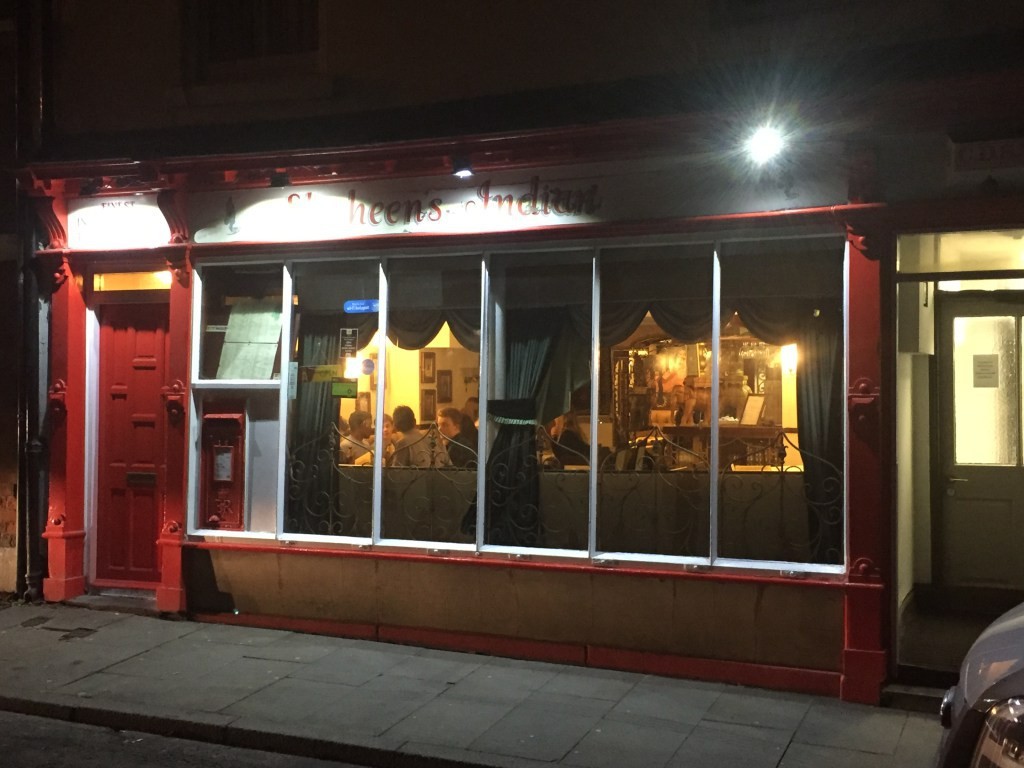 And I don’t say this because I’m some rabid #yesallmen feminist who wants to #cancelmen2K16.

Rather, I say this because sports socials are fucking great. They are easily the best part about Durham, and for the most part they are harmless affairs. All-guys teams, all-girls teams, and mixed teams alike enjoy the chants, the banter, the drinking games, the shit chat, the camaraderie and the team-bonding that all come from sports socials.

Yet all it’s going to take is one social going too far out of line before the University says enough is enough, and tries to shut them down in a more meaningful way than previous bans.

The socio-political climate on universities these days should be warning enough. Whinging pseudo-majorities are dictating policy by levelling spurious claims of racism or sexism at things they don’t like: Castle’s Senior Man or Loft’s ‘Shanghai Showdown’.

Tame sports socials would be dreadful enough, but it’s not too hard to imagine a DSU-backed initiative to ban unofficial sports socials, and it being mandatory for all official ones to have some Commissar-come-chaperone to enforce light drinking and good behaviour.

The NSU’s moronic war on ‘lad culture’ is in full swing, but, fortunately, everyone hates the spineless grey blobs who make up the NSU. Thus, our sports socials live on. However, if push came to shove, the University could only do so much to speak up for us against the onslaught of media controversy-peddling.

Let’s use the high-functioning cognitive capacities we all should possess having got into Durham and keep sports socials better under control – or, if decadent drinking is collectively desired, better under wraps.

Making stupid culinary requests of restaurants and throwing up in the street is both stupid and irresponsible. If you must do it, do it in the back garden of a house party on the viaduct; not in the centre of Durham for fuck’s sake.