How to dress for every club in Durham

Where did all the heels go?

Anyone at Durham knows that its traditional ethos doesn’t exactly foster the most ‘out there’ attire. We will never rival our wavy neighbour, Newcastle, but that doesn’t mean we don’t boast some classic styles on the dance floors of Durham’s questionably kept clubs.

We’ve compiled a guide of the do’s and don’ts for what to wear in your favourite Durham watering-holes. 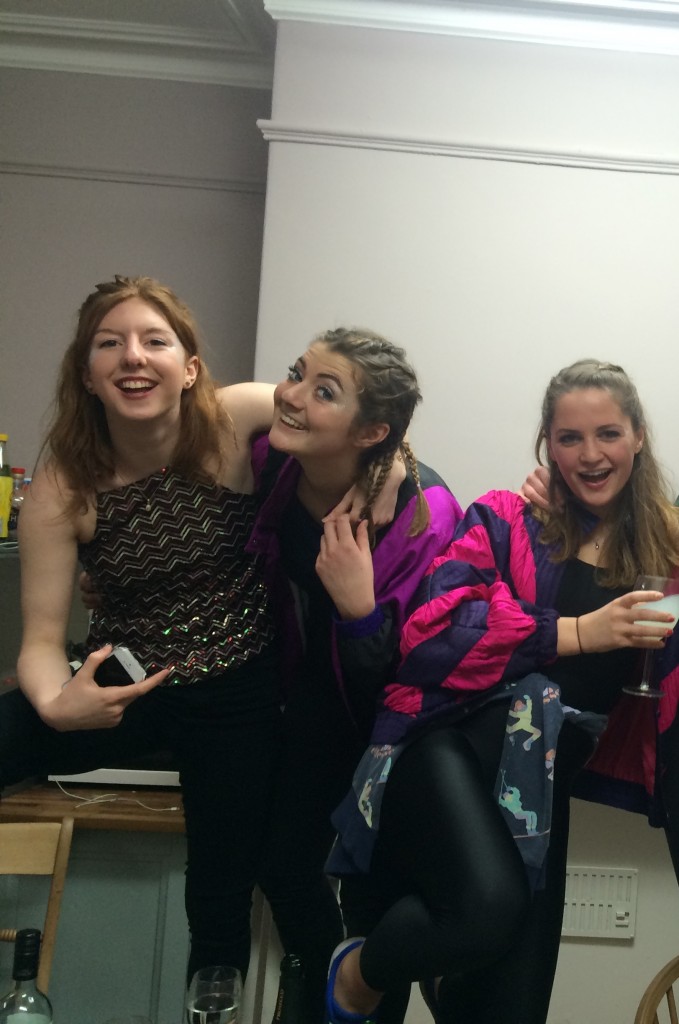 Who knows which one of these clubs you’re in once you go through the door? Home to the edgiest nights in Durham, these aerial establishments give the mainstream character’s a chance to ‘ironically’ experiment with wavy garms.

The fact is, the ‘edgy’ nights marketed at Loft/Studio allow the dream (for the mainstream majority) of pulling off that retro psychedelic windbreaker, bought from ‘Scarlett Ribbons’ for that C Team Darts social. Even on a Cheapskates Monday night the style is less conventional than Durham’s other venues. We would recommend prints and patterns, colour blocking combinations, vintage sweatshirts and trainers. 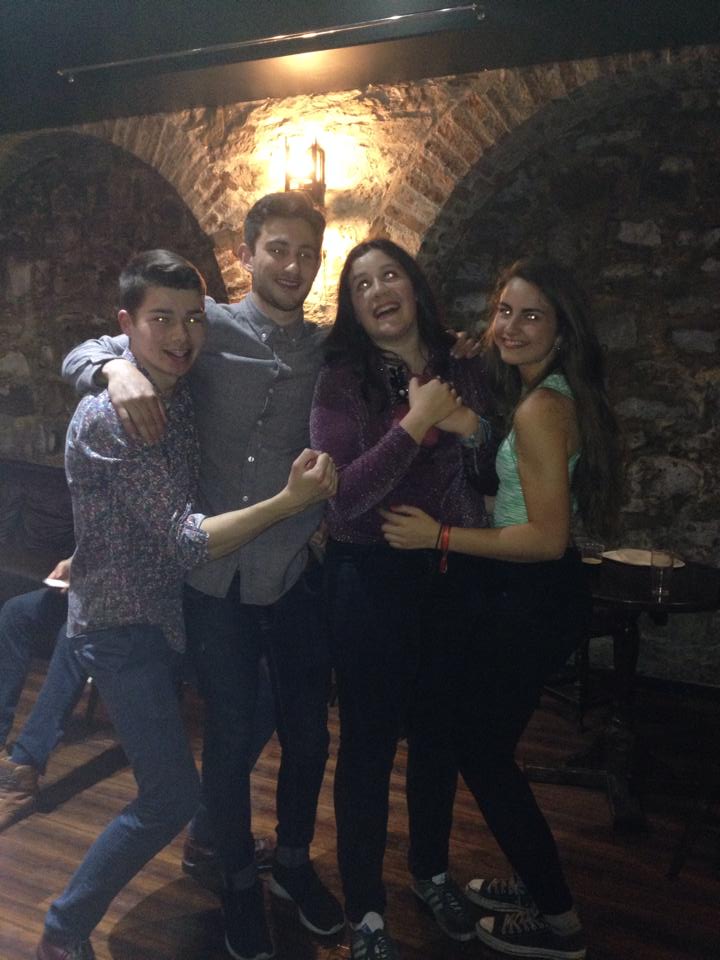 Good old Klute, with it’s proud title, ‘worst nightclub in Europe’ requires only one essential fashion statement. Go without it and you’ll definitely suffer the consequences. Yes, you guessed it; Klute shoes. Use them as a weapon to battle Klute’s sticky innards and you’ll leave after ‘That’s Amore’ feeling like you owe your life to them.

No matter whether they’re the questionable trainers your Nan got you for Christmas 2012, or just a good old-fashioned pair of Primark’s finest, you really don’t want to risk the demise of any remotely nice footwear.

The best style to pair with the budget shoes for lads and ladies alike is a safe combo of jeans and shirt (that you don’t value too highly). Model your socially acceptable clothes anywhere else: at the Billy B, on the bus to stockton, anywhere but Klute. 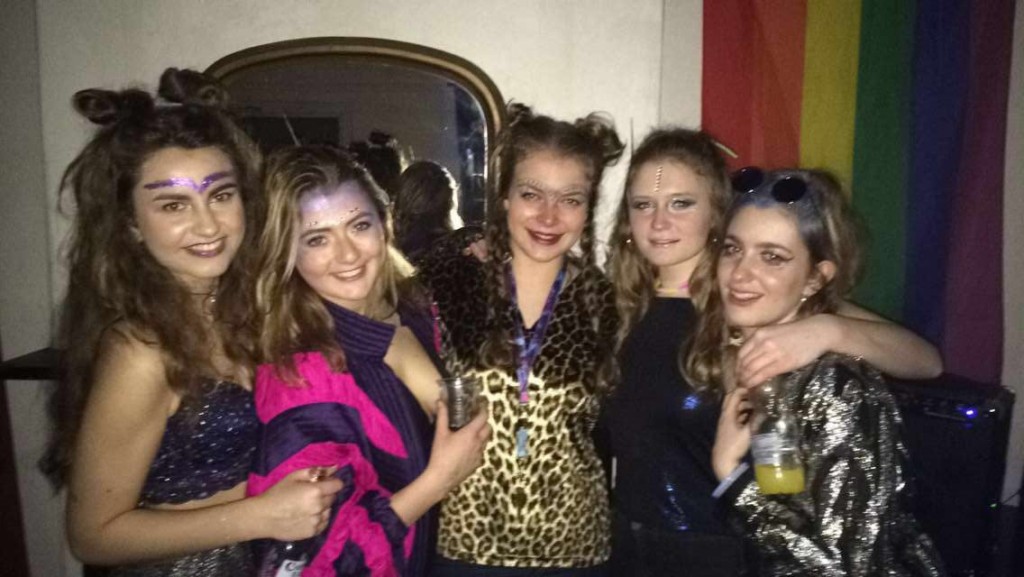 Loveshack Wednesdays are a Durham staple. You’re most likely to stumble in wearing either the infamous Purple Blazers, which are a Loveshack Wednesday essential, some average clubbing attire, or donning fancy dress from your college sport social. After all, what lad doesn’t want to strut his stuff around Durham’s biggest club as ugly sister number 2? It’s a liberating, guilty pleasure. Although, we’re not sure how your pulling game will fair.

Loveshack also hosts Gospel, so for one coveted night a term you need to massively adapt your wardrobe choice and get creative. Nothing less than a fancy dress masterpiece is required for this night; go hard or go home. 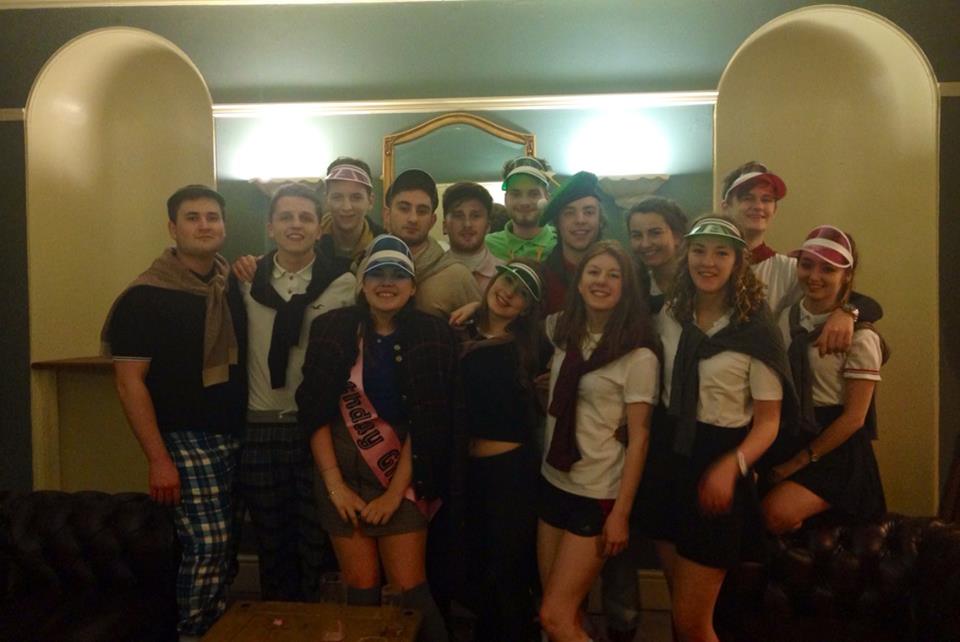 Lloyds is Durham’s answer to a normal Student Union. So what should you wear for a ‘normal’ Durham night out? For girls it’s the ‘skinnies and a nice top’ look, with trainers and a sweatshirt tied around the waist.  While, for boys it’s the go-to casual jeans and a jumper.

The shadow that its mighty neighbour, Loveshack, casts over it can impact your style choice, as Lloyds doesn’t tend to attract the hardcore sports socials. You wouldn’t be committing fashion suicide if you went for the equally not so hardcore costume. We’re talking pub-golfers and 90s fashion icons rather than the non-ashamed entire cast of the Lion King. Just remember to come with your squad, or you’ll look as sad as Simba before Hakuna Matata. 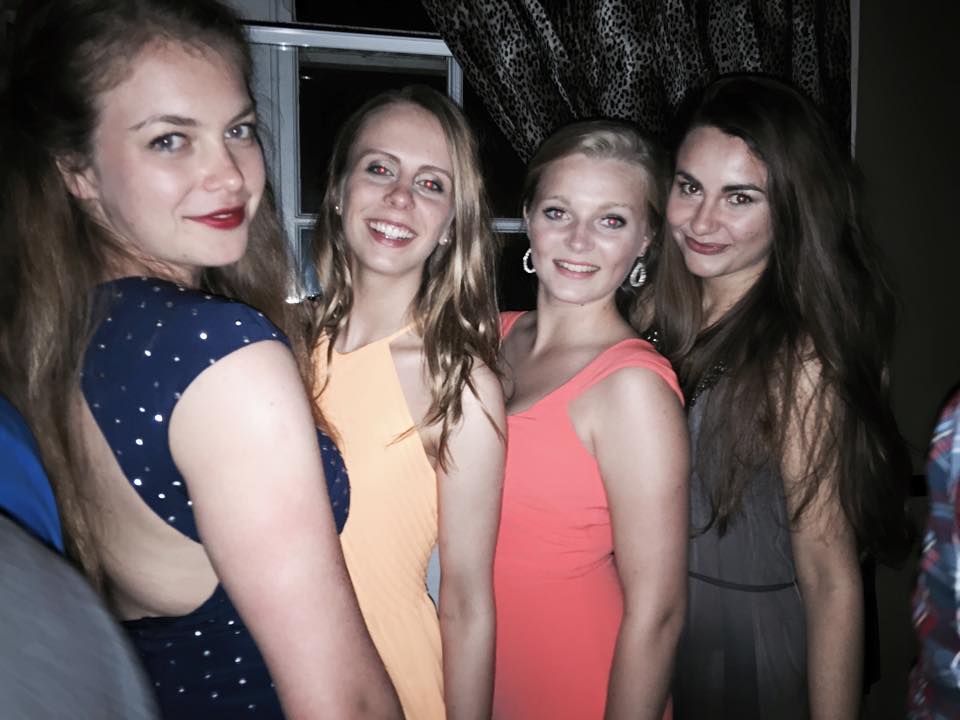 These are the places that will take you after black tie formals and balls, and mixed together with people in casual clubbing wear, anything goes style wise at these venues. From the outside it looks like a fashion mixing pot, but no judgement is passed in here, we reckon you could even get away with wearing pyjamas. 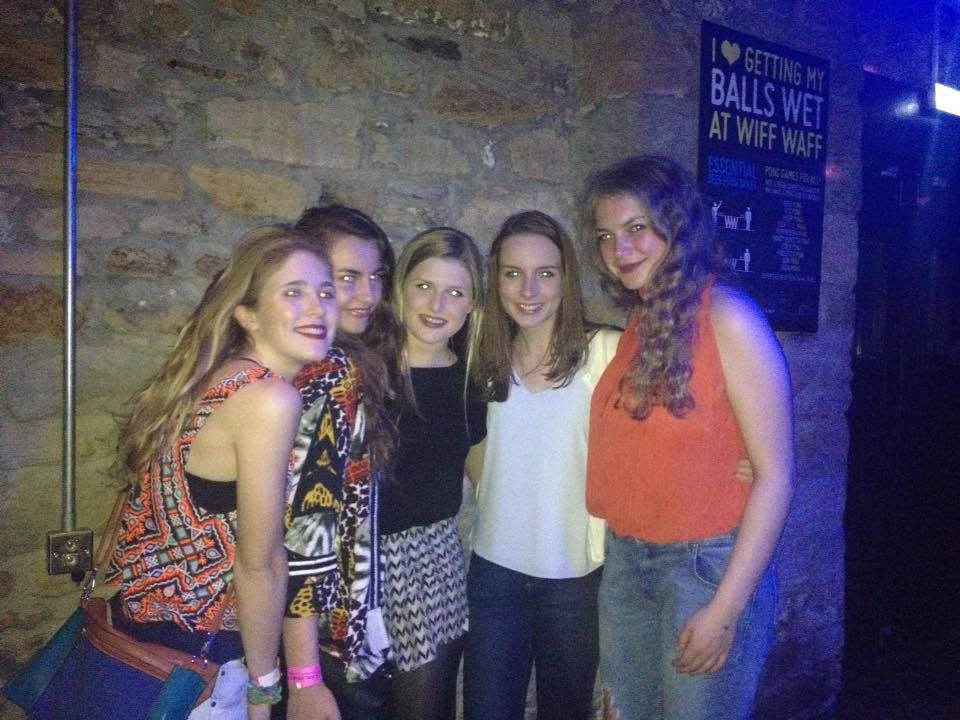 The once go to club for Durham’s edgiest hipsters is currently suffering its demise. Now it is visited by a just a few loyal supporters, wearing similar outfits to Loft. They just haven’t quite moved on yet, the ping pong vibe must be sentimental. The Paradise Disco nights last year brought tropical vibes to your fashion choices, and its legacy remains, so we suggest tropical prints and bright colours.