Loud people in the library – can you not?

‘Stairwell’ is not a synonym for ‘playground’

Somewhere in the back of your mind, back at the start of Epiphany term, the declaration of ‘24/7’ Billy B signified a sense of urgency – the beginning of the end for the frivolities and festivities that first-term embodied.

At some point this term you knew you’d probably have to flake on Cheapskates, hit up your old pal Bill, and get down to some actual work.

Sure, when that time comes around it’s annoying. You procrastinate a lot – flaking on Bill himself until a few hours after you’d meant to call round. But once you finally get there, and supposing you find a seat, everything changes. 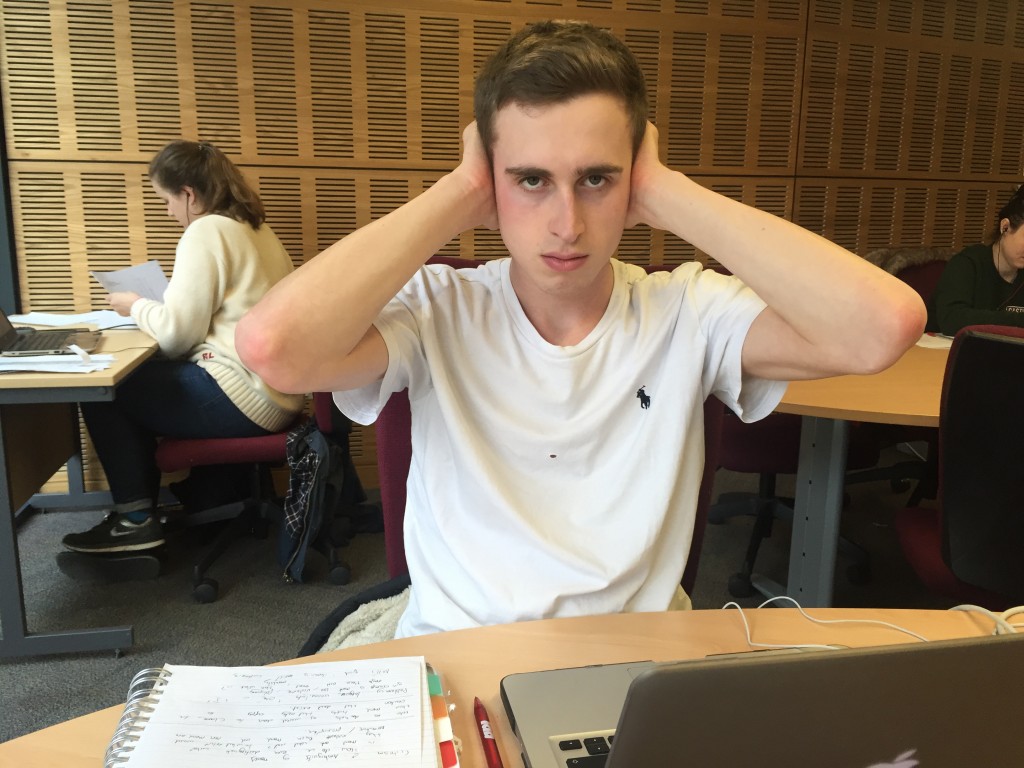 All of a sudden it would seem that academic work is second-nature – something you enjoy, a cognitive challenge that is, admittedly, a bit of a grind. But it’s ultimately rewarding. You’re blitzing through summatives like some sort of Greek God, and you’re 100% positive you’re going to make your grade great again.

However, you might be a Greek God of great grades, but you’re not immune to the combined effects high pressure, coupled with substandard sleeping regimens.

But Billy B’s got your back – the hallmark of his hallways is the golden rule of silence: at whose gates no monster by the name of ‘stress’ should be able to pass. Unless, that is, some miserable fuck decides to let him in. 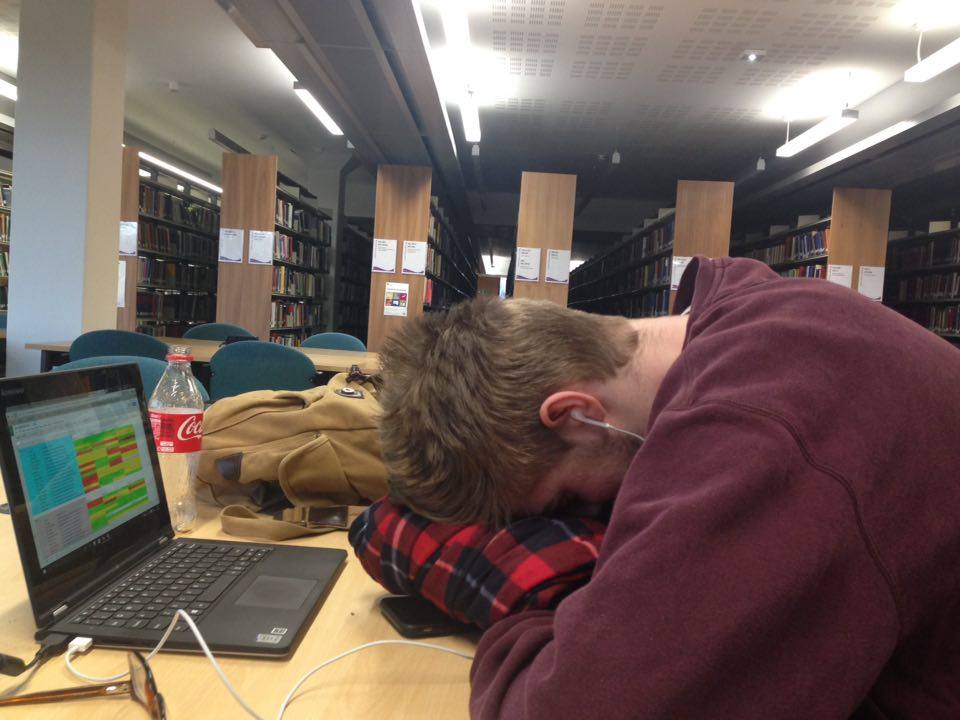 Do you legitimately have no brain cells, or do you genuinely have issues with your executive control system such that you cannot stop yourself talking obnoxiously loudly the second you open the door to a library stairwell?

The frequency of this crime is staggering. Study spaces near the doors to the stairwells are almost always plagued by this problem, and it absolutely kills focus. Having to mentally recalibrate, readjust your music volume, or even just rub your eyes and refocus on your book or computer screen is an overt action that distracts you. 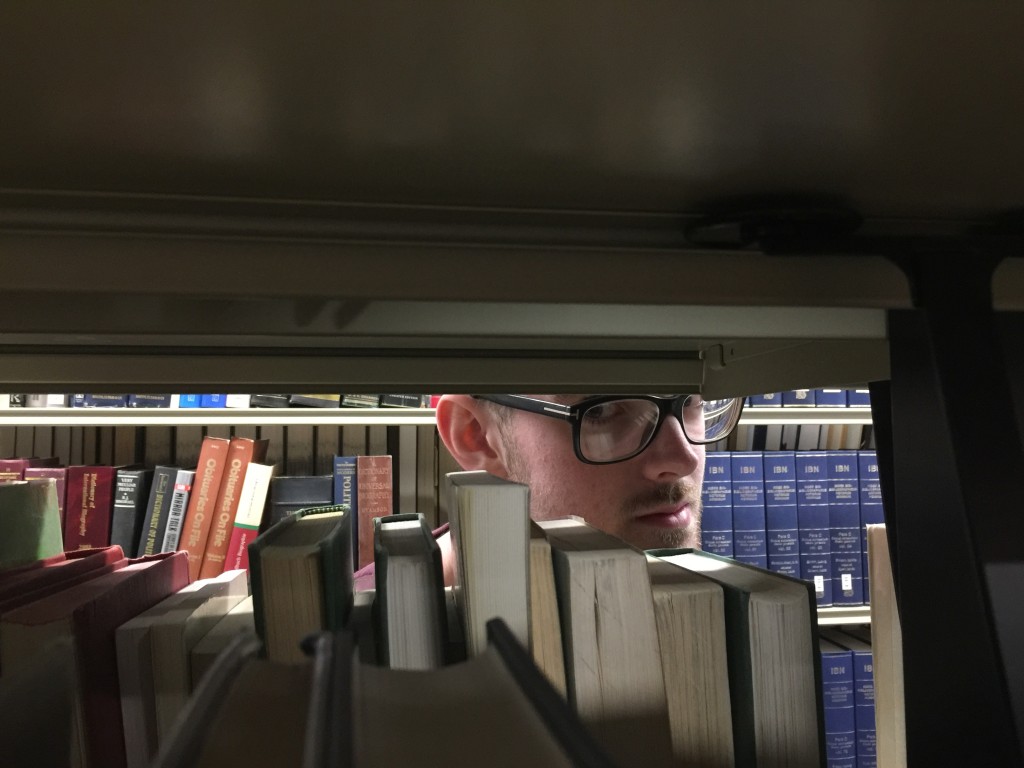 The library is first and foremost a study space, but it’s not a prison camp – you can eat by the entrance, and be loud in the lobby. Hell, you can even get away with having snacks or canned drinks in the library most of the time.

So it really beggars belief that some apparently cannot withhold their high-decibel banter or flirting until they reach these areas. It’s not even goldrush yet.

Whether you’re ignorant of distracting those around you, or you’re simply a worn-out workaholic prone to momentary memory-lapses – have a care for the boys and girls nextdoor, and fuck off to Starbucks if you want to be loud.