Shaheen’s Restaurant may lose their license after crazy rugby social

Can they stay open without selling booze?

Shaheen’s Restaurant may lose their license to sell booze, according to Durham news, in the near future as Durham Police seek to take away its alcohol license.

If this is the case, the restaurant may struggle to stay open without being able to sell booze, unless it operates a full on BYOB policy, which caused much of the trouble in the first place.

This follows the news from last year that all societies at Butler, Castle and Trevs were told not to hold socials at the Indian restaurant, following excessive drinking from certain Rugby teams.

Following this the Trevs Rugby team reportedly all received community service for a period of time. 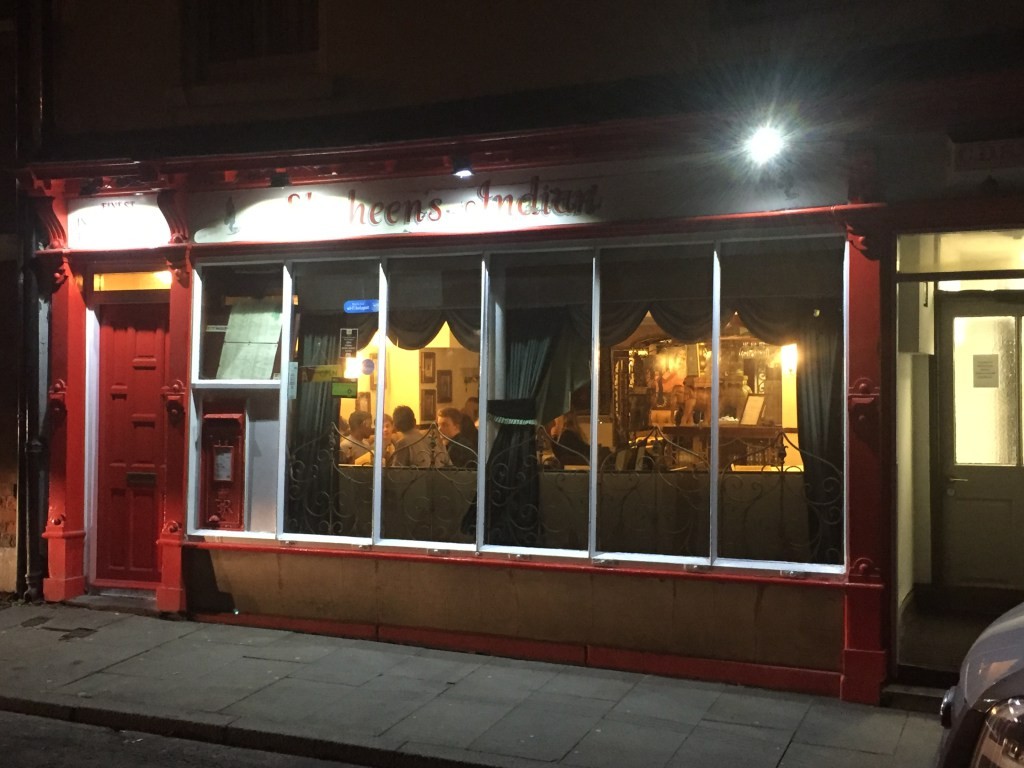 In the police report, it is said that staff reportedly:

• Agreed to provide a college rugby team with “extra hot curry” but said they would have to eat it outside as it would make them sick;

• Spoon fed drunken students in the street with food so spicy it caused them “some distress”;

• Looked on and laughed as the students vomited, urinated and smashed glasses in the street and shouted abuse at and threatened terrified passers-by;

• Encouraged the students to play drinking games in the street;

• Told the students to get inside the restaurant once the police arrived as “they can’t touch you if you’re inside”.

After the events Police officers had to clean up piles of vomit on the streets with help from staff from Lebaneat. It has been reported that no staff from Shaheen’s offered to help.

Shaheen’s has been open for business for 32 years, and would be a major change to the city if it were to close.

A verdict will be heard this Tuesday at the council offices to see if the restaurant will be able to continue to sell booze.