Stealing food should be a capital offence

Don’t even look at it

As a student, one of life’s great sources of motivation is found in food. It’s a mutual love affair. After a long day in the library, or a series of seminars, there is little better than the thought of sitting down with a warm plate of whatever delight college happens to be serving.

It steams and sings to your very core – a source of salvation in a world of essay deadlines and stress.

Among life’s great injustices, it is harder to find a rage builder greater than someone stealing your food. The impact is both physical and emotional. The mental preparation and the ache in your stomach are only sated by this one meal – and now some fucker has stolen a chip. 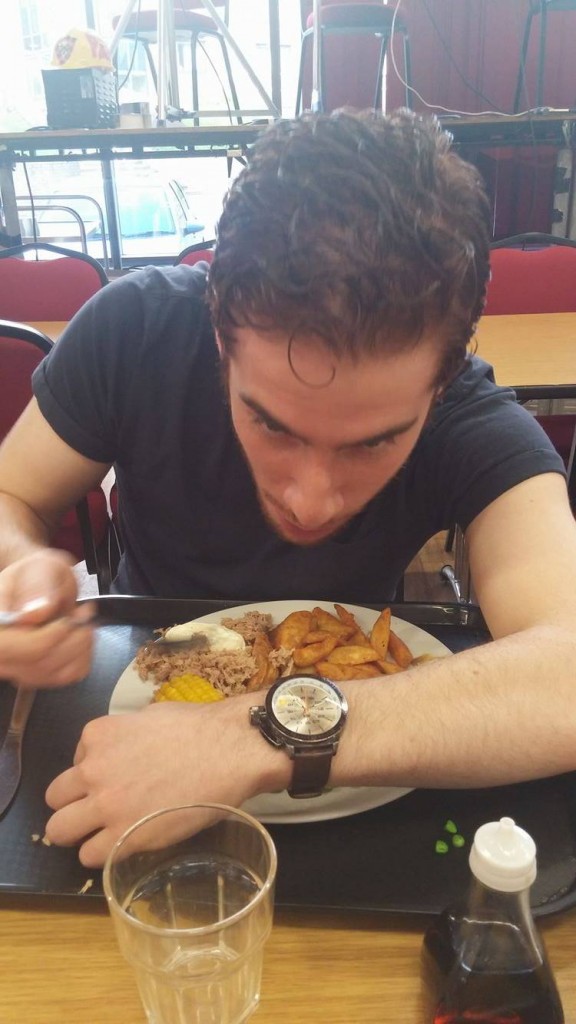 Some folks might argue that it’s just one chip. It’s just one chip in a sea of potato and yes, on a literal level, you’re correct. But I don’t give a proverbial fuck. One chip quickly turns into a few chips and before you know it your plate has less potato than 19th century Ireland.

“There are people in the world so hungry, that God cannot appear to them except in the form of bread.”
― Mahatma Gandhi

If the bread is on my plate, don’t even think about it.

Friends is often dismissed as being the highpoint of Jennifer Aniston’s career. This is true.  But what it does undoubtedly get right is Joey’s love affair with food. Of course you’ve seen it. Joey. Doesn’t Share. Food. Joey builds an argument supporting that simply sharing  is tenuous.  If sharing food is egregious what does that make stealing food?  An outright capital offence. 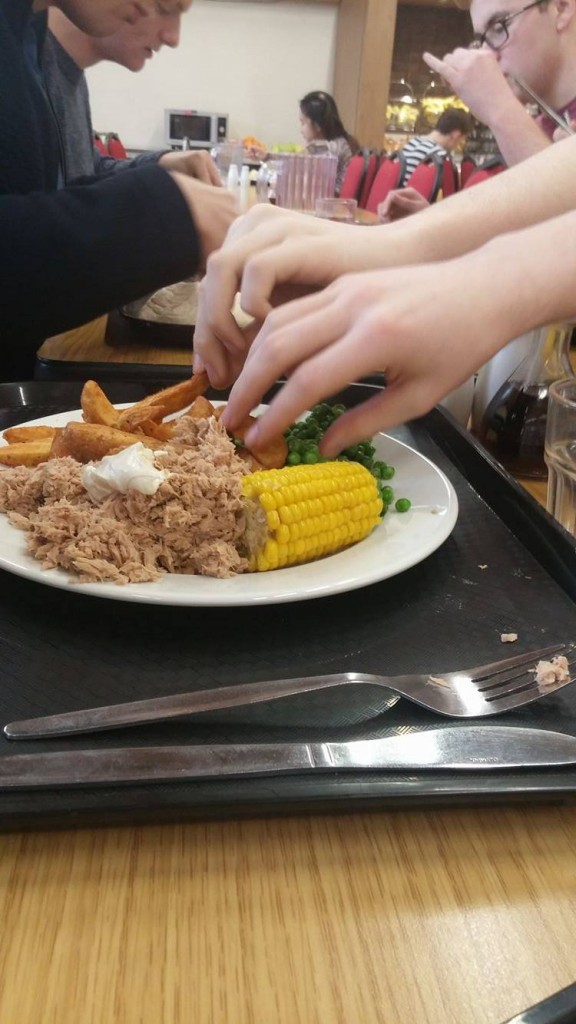 If a healthy body and healthy mind are inextricably linked, what does this say about those egoists amongst us who consider it par for the course to rob me of my calorific necessities?

From an economic standpoint, we must also analyse the real term cost of food stealing. Currently college food costs a few appendages more than an arm and a leg and as such stolen food items represent a sizeable cost. If I’m paying £6 a meal in college, I expect to get my money’s worth.