My friend tried to kill herself, and nothing’s been done

She wasn’t taken seriously because she hadn’t cut herself

Last week, my friend, let’s call her Hannah, stepped into the shower with a knife, ready to kill herself.

In what I can only call a moment of clarity, she put down the knife, ran to her room, put her clothes on and rushed to her college. Shortly after, we were on our way to A&E. After four hours she saw a nurse, who told us to wait for the mental health team. Hannah, another friend and me, waited for another two hours for the team, only to be told we had to wait for the crisis team. We waited seven hours in total. 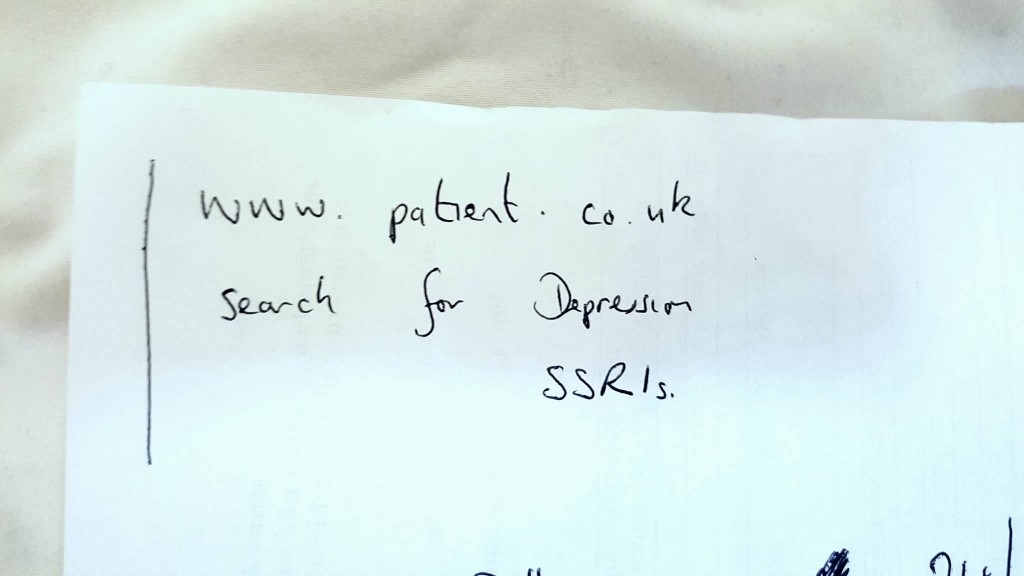 After hours of fear and exhaustion we were told to go home. All we were given were two pieces of paper with a phone number and a website address on them.

Hannah is a fresher. She is intelligent, clear headed, rational, and is incredibly friendly. You’ve probably seen her around.

When she told us she wanted to take her own life, we knew it was serious. I slept in her bed for the next few nights and we made sure to check on her as often as we could. It wasn’t enough. When we sought advice from her college we were told not to feel responsible, but that’s hard when no one else is taking responsibility.  After a week of fear, the result has been need for extensions and lack of sleep for us, and continuing agony for her. 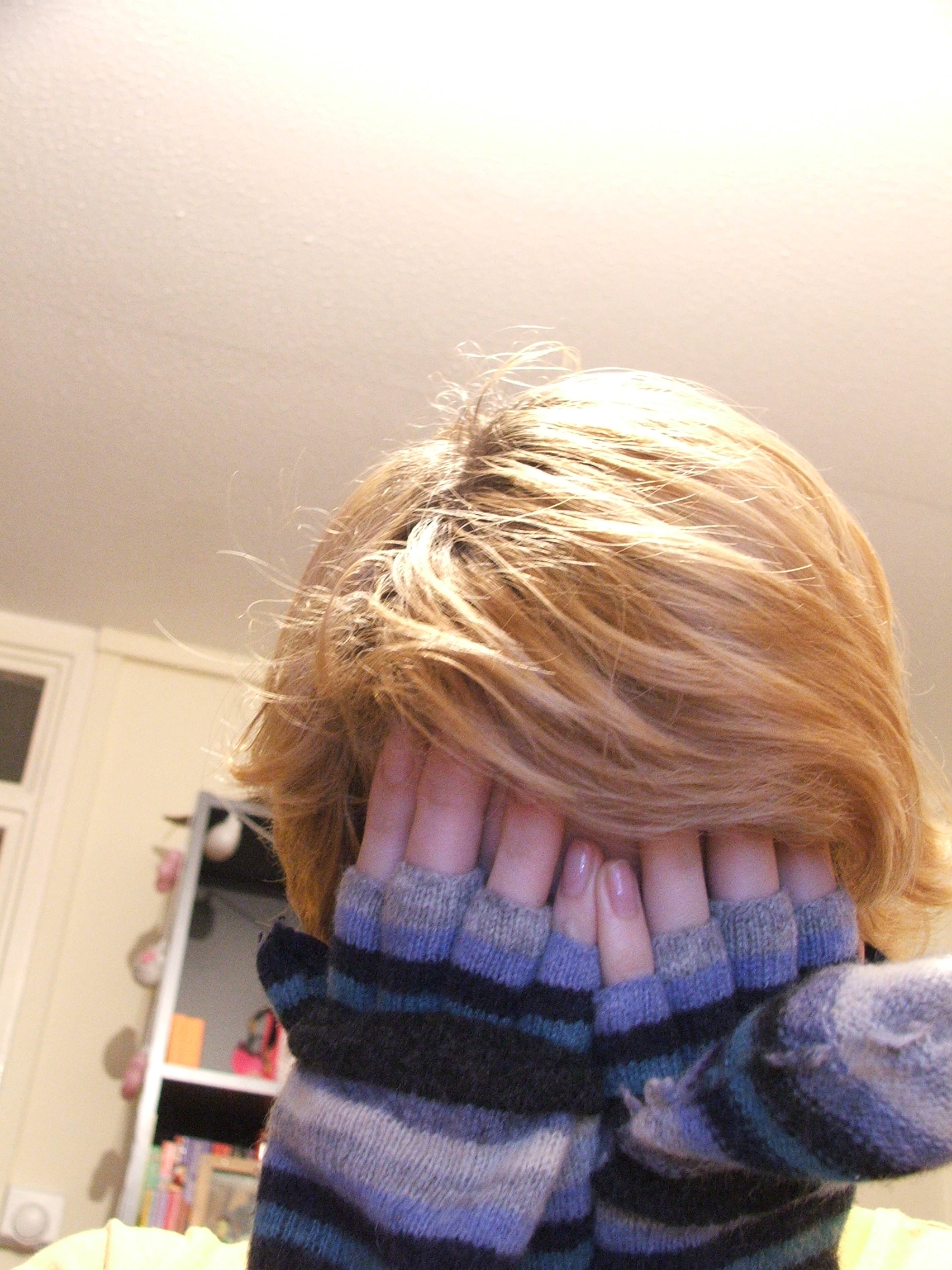 We are still worried sick. We have been told a variety of things, like “if she really wanted to kill herself she would already be dead”, and “she still seems rational, so there is no real danger”.

The most frustrating thing has been the lack of response to the warning signs. Hannah spoke to both a university counsellor and her college, and was only told to remove all knives and scissors from her room. Can you trust a suicidal person to do that themselves? Following the visit to A&E, she booked GP appointments and continued to talk to her college.

Hannah still says “it felt like no real action followed from that, and I feel like it’s all up to me.”   Considering how many members of staff now know about her issues, and how many people we have reached out to, it is astonishing we haven’t felt safe without continuously checking when she was last active on Facebook. 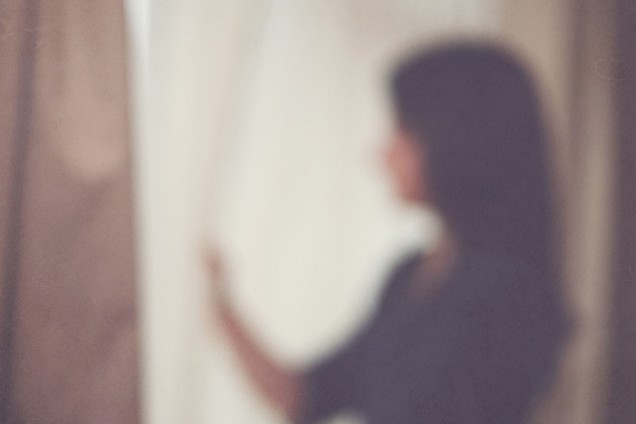 She told me she’s tired. She needs a break. Be taken away from her room in her college for a night. Be sent to a psychiatrist. Feel like she is taken care of by a professional. Instead, she’s told to get enough exercise and nutrition. She knows that working out is good for you and you need food to function. Naivety is not her problem.

Now, a week later, she says “I don’t think they managed to put me in an environment where they could see the extent of the gravity of the situation”. She’s now left Durham. “I don’t feel like I was taken seriously enough” she says.

The most bizarre moment was when we realised she would not be taken seriously unless she actually did physical harm to herself. Even her college admitted the absurdity of this. 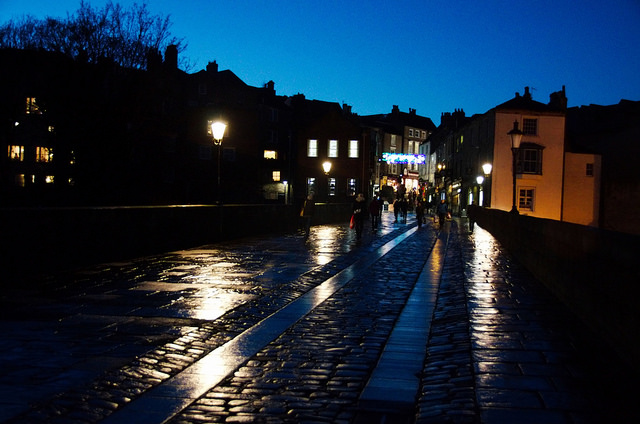 I don’t want to point fingers. We know that there is a limit to how much college staff are able to help. We also know it is a complicated issue, and the doctors evaluate the situation based on a lot of training. The situation requires physical presence, someone to check that she is going to meals.

Someone who comes by her room regularly. Someone who calls her at least once a day. Someone who presents her and her friends with options, with clear advice. Listening is no longer enough. We can all listen.

If there’s one thing I’ve learnt, it’s this: Durham isn’t always an easy place to be for everyone. Actually, it can be a pretty shit place to be. Look out for eachother.

Hannah is a fictional name created for the purposes of this article.

If you’re suffering from depression or suicidal thoughts contact PAPYRUS or another mental health charity.