There is a gender pay gap of 5%

The core female staff to the running of our university earn 5% less than their male counterparts for the same work.

In a report by The University and College Union (UCU), Durham was 14th for the academic-related staff gender pay gap.

Academic-related staff are the bread and butter of a functioning university. They are employed at the contract levels of non-academic professional, team leader, manager, and section manager. 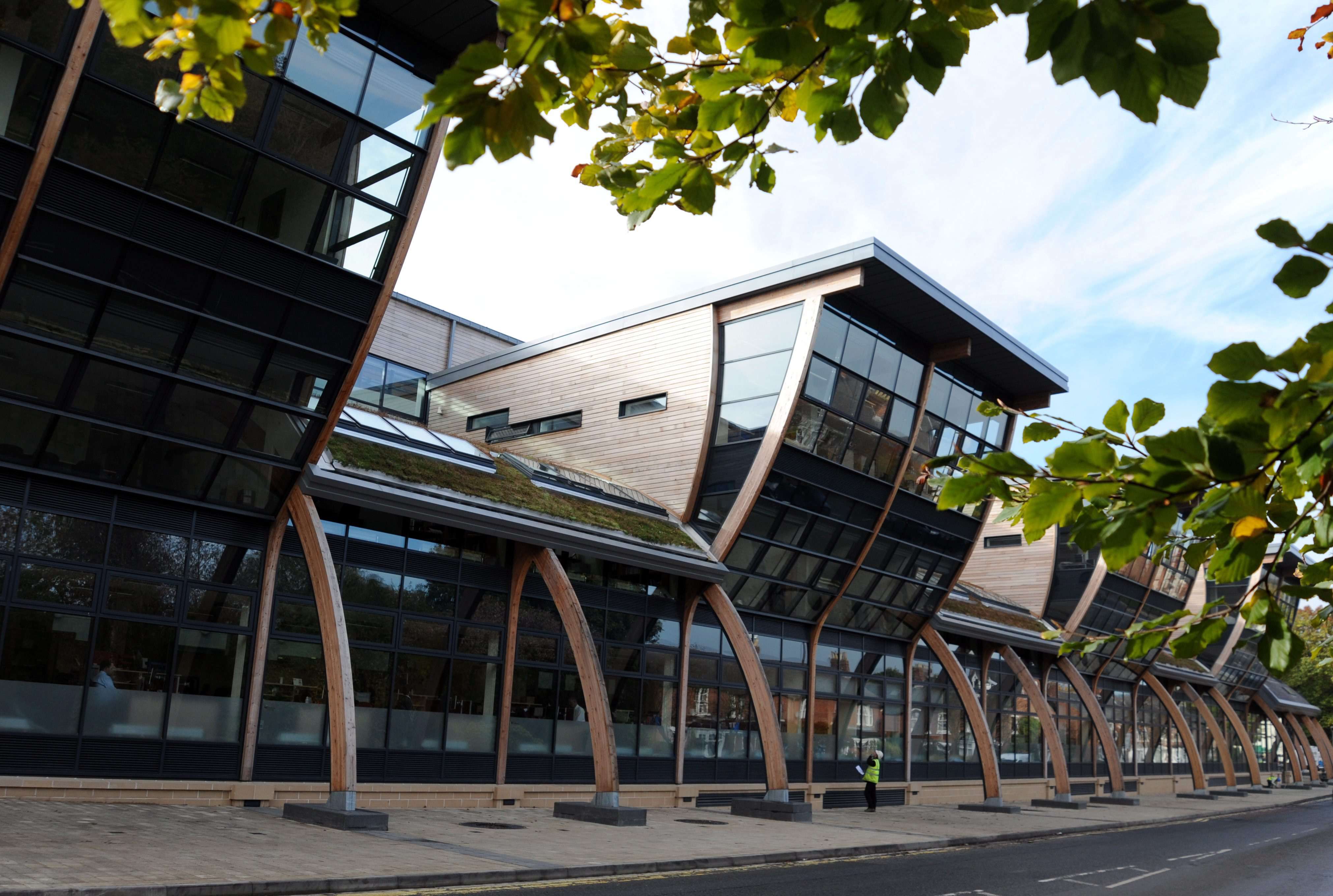 The female academic-related staff salary is on average 5%, or £2,023 less than the same salary for males. This gap isn’t as large as that of Cambridge with a 5.4% gap, or our neighbours in Newcastle with a shocking 5.9% gap.

The Equalities and Human Rights Commission (EHRC) advise any gender pay gap within a defined “equal pay work set” of greater than 5% is of concern and action be taken.

The University told The Tab:

“Durham University conducts equal pay audits which includes a comparison of male and female salaries by grade (the term “academic related staff” can cover a large number of different occupations and grades which can make comparison less meaningful). Our latest pay audit and action plans to address pay gaps is published and can be found here.

“Our local UCU representatives were given the opportunity to comment on this document before it was published.

“We will read the national UCU report with interest and will continue to work with our local trade union representatives on this matter.”

An academic in political philosophy, Dr Maria Dimova-Cookson from the School of Government and International Affairs, told The Tab:

“Durham University and SGIA in particular have invested significant effort and resources in promoting gender equality among staff, through the ‘Athena Swan’ process.

“The process has helped unearth a number issues and develop an action plan. For example the school will be conducting its own gender pay review in 2017.”