The second year Masters student, who was expelled from Sheffield after posting an anti-gay marriage Facebook status, deserves our love.

Compassion is what Christians should show, and LGBT+ people should do the same. We fought hard for the freedom of speech: we’re stronger with more legal, safe voices on campus. 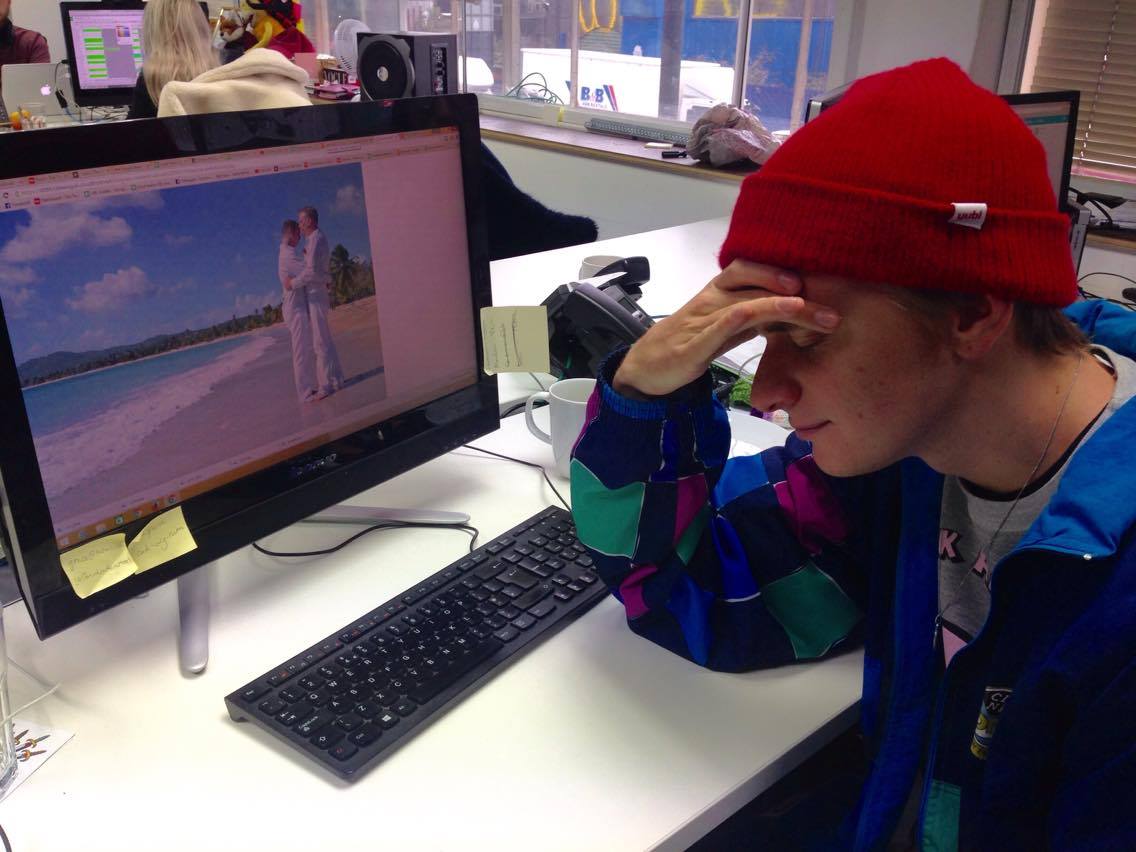 A beach wedding at that

The judge and jury of societal norms have seemingly declared that being against gay marriage makes you incapable of being a social worker. Anyone who has any knowledge of social work and outreach in this country know just how much anti-gay churches do for the poor, young and marginalised.

These hard working people are now being dictated by government rules that ignore the variety of queer opinion on equal marriage. Religious people should not fear defending their faith and belief. Nor should queer people be bullied into a singular view on this matter.

Walking into your place of work and declaring your hate equal marriage is obviously not great. But posting support for someone who isn’t keen on equal marriage on Facebook must be acceptable.

Isn’t that what uni is all about? Hearing stuff you hate (even at 9am sometimes), and learning to argue, reason and debate? Gay people can’t start building walls that stop us having a debate amongst ourselves. Else soon people will be calling me homophobic for arguing this. A Grindr-using, camp-tastic, Madonna-loving homophobe? I don’t think so.

When Tories pushed through gay marriage, the debate was presented like the Pope versus Peter Tatchell. Possibly the worst boxing match imaginable. It’s not like that, at all; the debate isn’t so clear-cut.

The simple nuances of queer liberation versus queer equality are lost on policy makers who work for a government that fail to grasp issues facing queers. The right of gay marriage, for example, acts as a distraction for people who haven’t grasped the foundations.

It’s why straight people tell us how upset we should be when someone uses the word “gay” to mean “bad.”  Or, that we should galvanise around the marriage campaign. These very fiery and intense discussion means we don’t discuss the real facts.

The fact HIV is rising among young gay men. The fact countries still criminalise homosexuality. The fact our support groups, charities, bars and queer spaces are closing. Marriage is a very useful distraction from all of this. 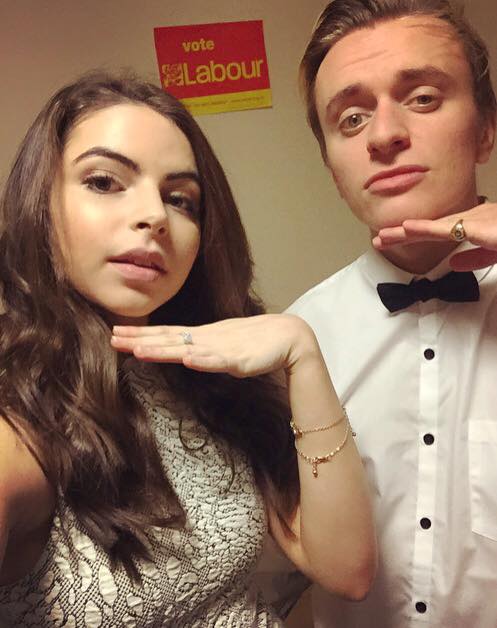 A minority of queers up and down this country don’t want gay marriage any more than their Catholic brothers and sisters. Are we homophobic?

It used to be mocked: the people at the Stonewall riots were anti-equality, they wanted liberation. It was about destroying marriage, not getting hitched. Yes, times have moved on since then and I know I’m in the minority, alongside Felix Ngole.

So please: if he works hard, shows love, care and is safe, let Felix at least bloody complete his MA.