What would Durham be like with Greek Life? Honestly…probably the same as it is now.

Where Americans have sororities and fraternities, we have the collegiate system. They both have pretentious names, rally behind excessive drinking, and dictate most of your first year friendships. 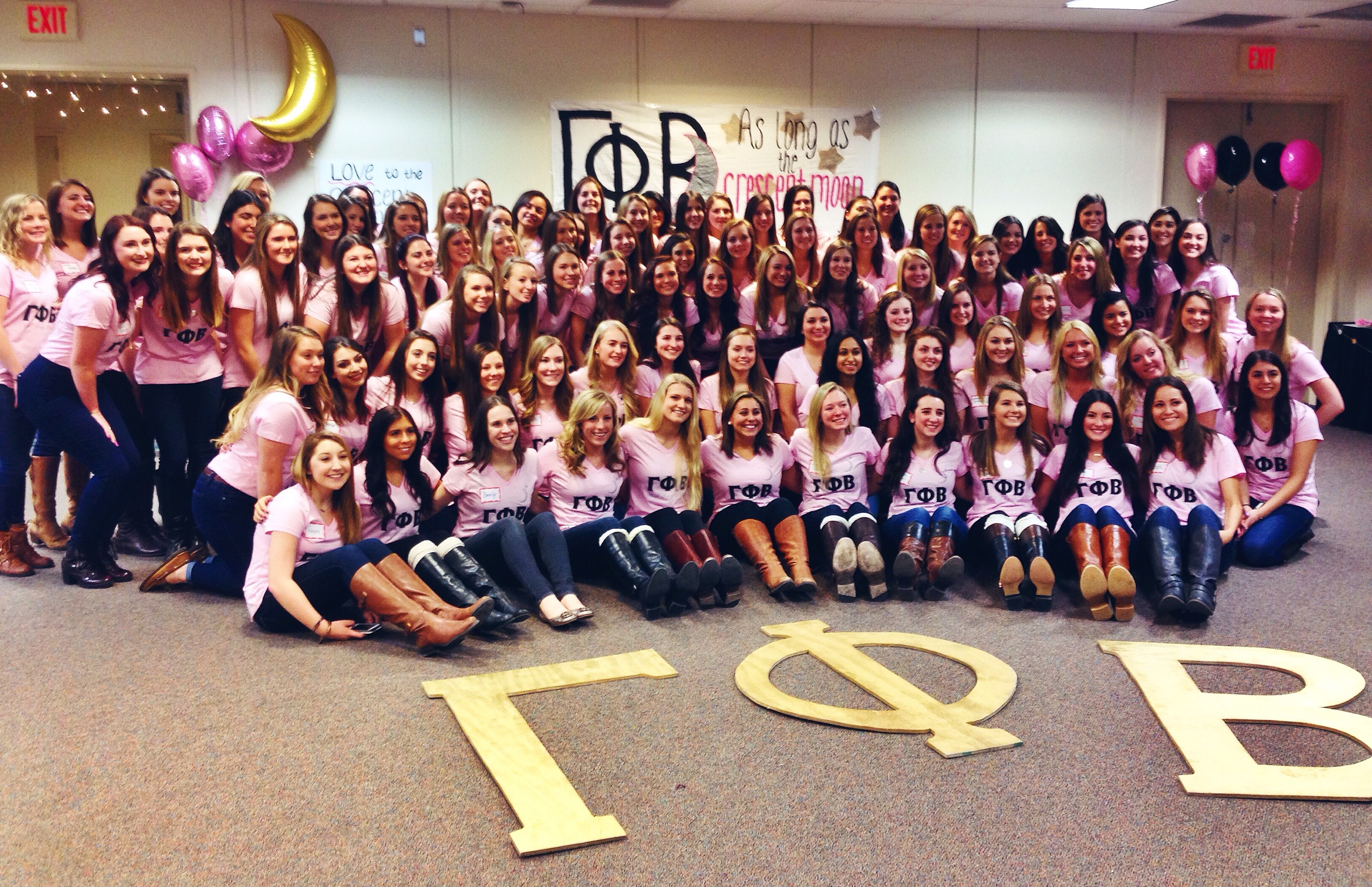 There are differences though. Instead of being picked by a computer, American students are “rushed” to join a sorority or fraternity. It is a stressful time, where freshmen try to impress the houses that they are interested in at various social events (at least nothing changes there), waiting anxiously to see if they receive a bid from their top choice. By the end of the week, everyone involved is left with significantly lower self-esteem, and little dignity…much like freshers week.

At Durham at least, when you apply to colleges, the computer is judge. It’s a lot more impartial than elitist university students whose criteria is how good looking or fun you are. Students still face either rejection or joy, but they do so without having to face excessive enthusiasm, perfectly coiffed hair, and enough brightly coloured Greek letters to scar Socrates.

In the States, when you tell anyone you’re involved in Greek Life you get an instant reaction. A judging stare, a raise of the eyebrows: an immediate judgement of what type of person that makes you. As my sorority friend says, people think that if you’re in a sorority: “you’re a dumb spoiled brat who won’t do anything with their life.” Sounds like a Bailey college we all know. 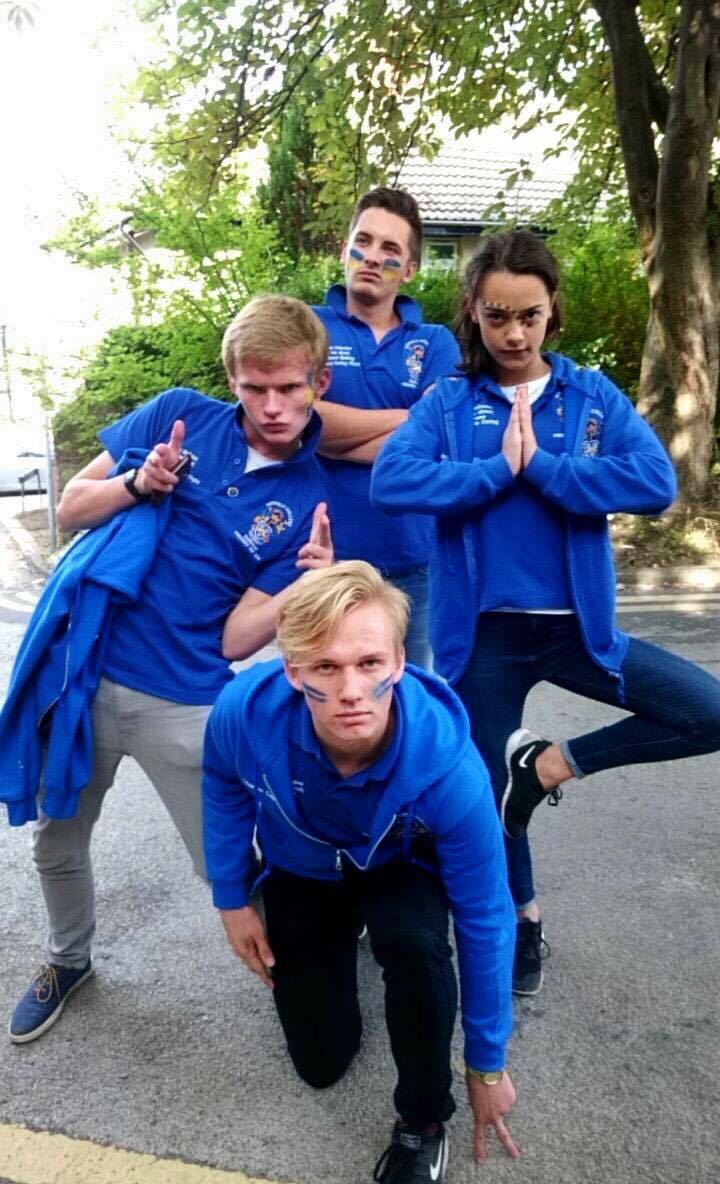 Particular sororities have other stereotypes placed on them. Some have catchy rhymes, like “if it hurts to pee you’re in Alpha Phi” or “easy DZ” for Delta Zeta gals. Others have various characteristics placed on them: some are smart (Cuths), some are into techno and coke (Hild Bede), and some are disgustingly preppy (…Castle?).

Durham colleges face stereotypes just as frequently. Trevs are trolls, Hatfield is posh, Collingwood is sporty. Whenever someone admits they’re from Hatfield, there will be an awkward shift of the eyes as they await an expected response. If Durham had Greek life, the stereotypes that accompany sororities and fraternities would really just be redundant. It seems we cover that base already.

Hazing is another Greek Life phenomenon. It’s “the practice of rituals and other activities involving harassment, abuse or humiliation used as a way of initiating a person into a group”. 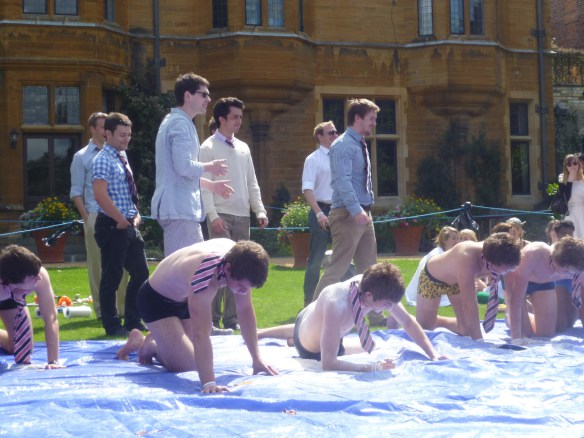 Stories of hazing circulate like scary ghost stories at a sleepover while you grow up. Like the one about the girls who were forced to sit on a clothes dryer naked while their sisters circled all of the parts of them that jiggled in black marker.

Or any of the numerous stories that end in hospitalisation from excessive alcohol consumption. Others are more harmless, like boys having to carry around a “going-out” survival pack for older members or having to wake up at 5 am every morning in order to send out a full report on that days weather to the entire fraternity.

Hazing is pretty much just initiations in Durham. But Durham has managed to master the art of hazing without the possibility of death, injury or excessive humiliation…at least in general. 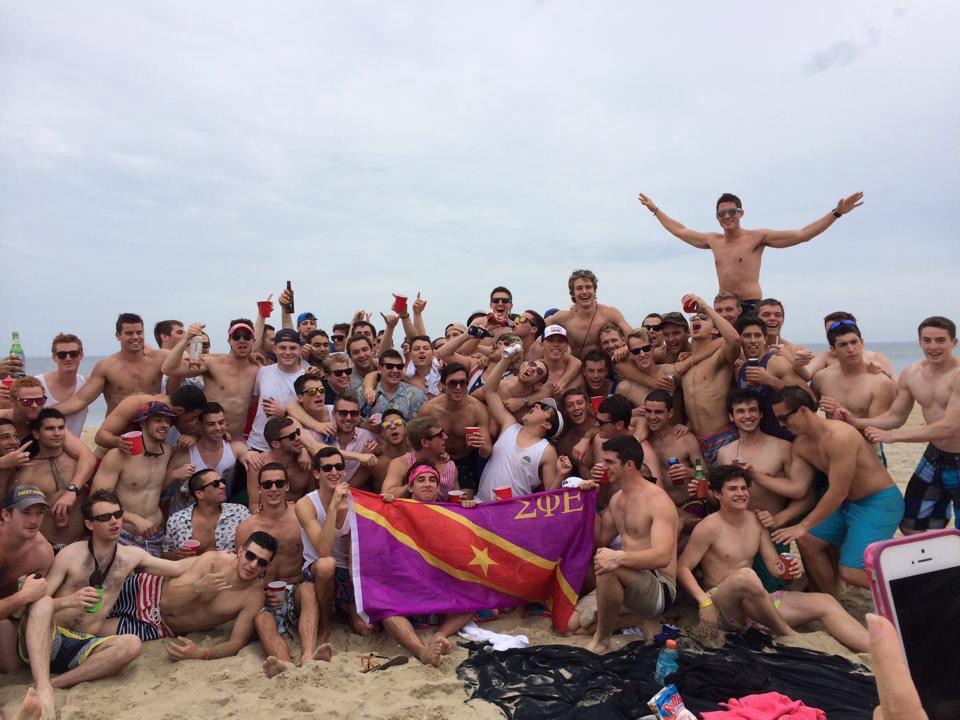 The most positive part of Greek life is the community it fosters. Leaving for university can be frightening as you embark on your own for the first time. Joining a sorority or fraternity offers you a replacement family. It provides you with identification, a way to meet people, and an opportunity to get involved in the university. It’s not very different in Durham – there is the same community, and same shared appreciation of what it’s like to trek up the hill at 2am.

Both systems force you into a stereotype, and make you to accept the words “neck it, fresher” as a part of life as a first year, but Durham manages to retain the most positive aspect of community, leaving behind the more sordid aspects of Greek life.

And, of course, no American fraternity lives in a literal castle, so we’ve got them beat there.