Which Mean Girls character is your college?

The movie of our generation probably ranks among The Godfather as the greatest movie ever made. Probably.

Seeing as Durham is the best thing to happen to us, we needed to bring the two greatest things together. 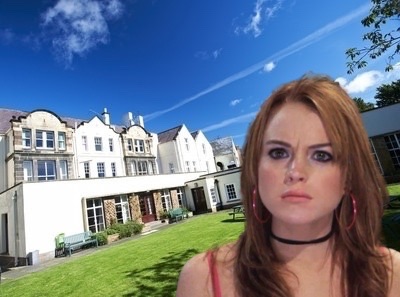 Being a society instead of the college you stick out from the rest. You’re torn, you really should be on the hill, where you naturally lie, but instead, you’re an insurgent in the Bailey. You try to fit in with the proper bailey colleges, and even sometimes think you like them, you’ll see reason in the end. 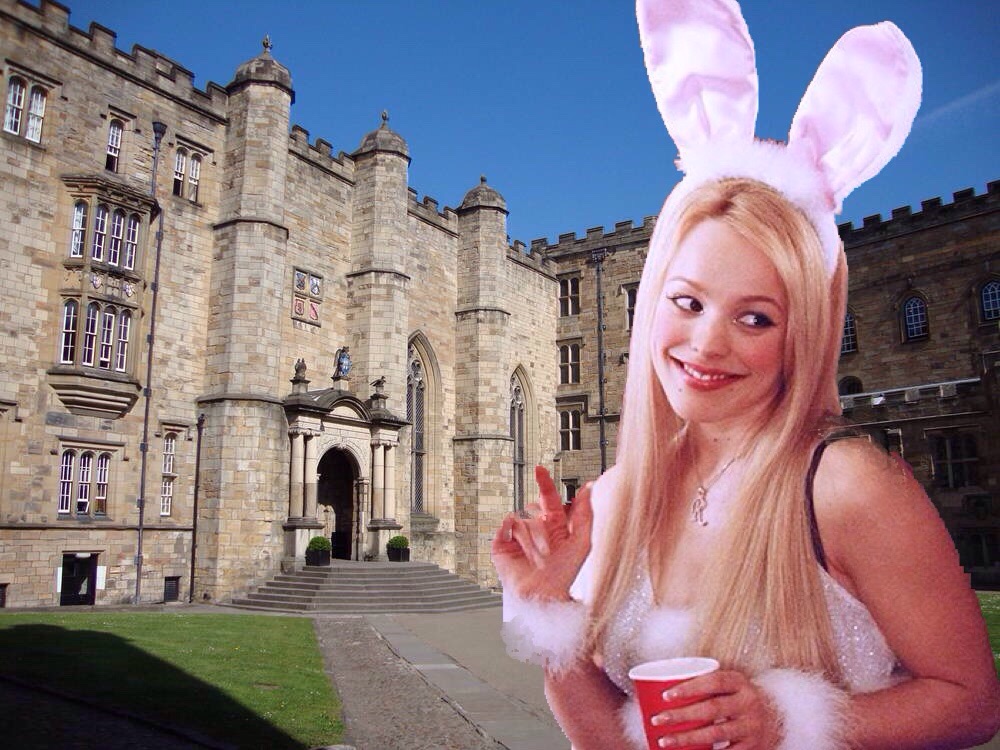 The Queen Bee. You’re the college that everyone wants to be and don’t you know it, mostly because you’re really pretty. But under that hard exterior there’s vulnerability, because even though you live in a castle you still have to share a room with that guy who farts in his sleep. 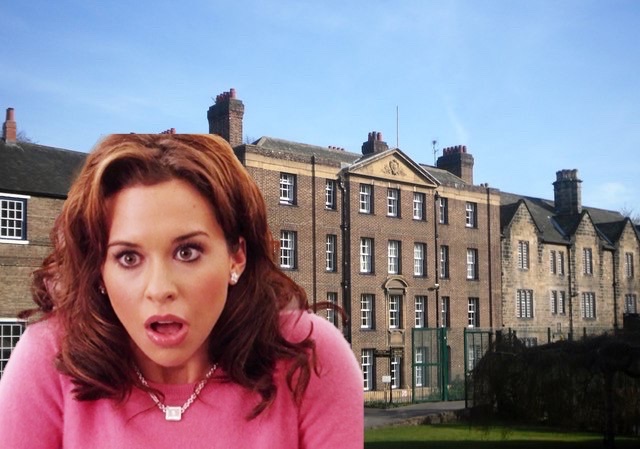 Castle’s less fit sidekick, but with an impressive sense of entitlement to make up for it. After all, Daddy invited the Toaster Strudel, so you’re kind of a big deal. You know all the gossip and the newest slang, but seriously, stop trying to make “rogue” happen. 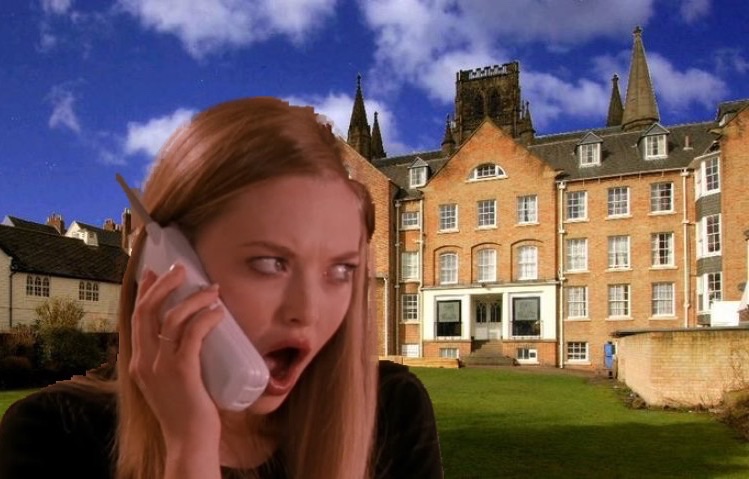 The third Plastic. You’re no Castle or Hatfield, but your close proximity means you still run this town, albeit following those other two around. You’re the college they go to when they’re pissed off at each other, and you kind of love it. 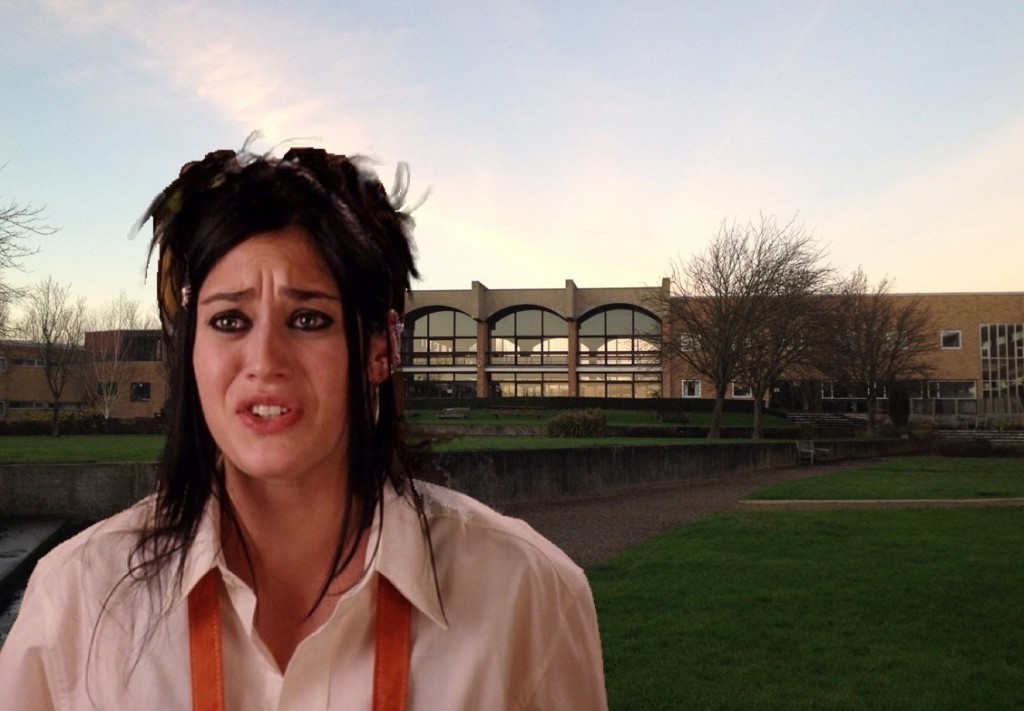 The Bailey used to be your best friends, until you got rejected. Now you spend your days plotting revenge against Castle, mostly because they still use your choreography to for their Fashion Show. Cast away to the top of the Hill you sometimes feel a little lonely, but luckily you’re surrounded by similarly minded people. 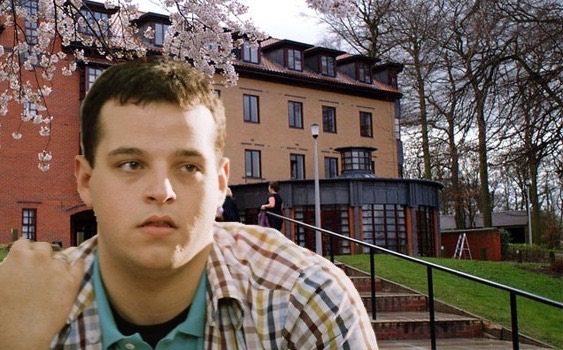 You’re almost too grey to function. You’re awkwardly placed on the Hill making you a bit of an outcast, so you hang around with Aidan’s and bitch about the Bailey. 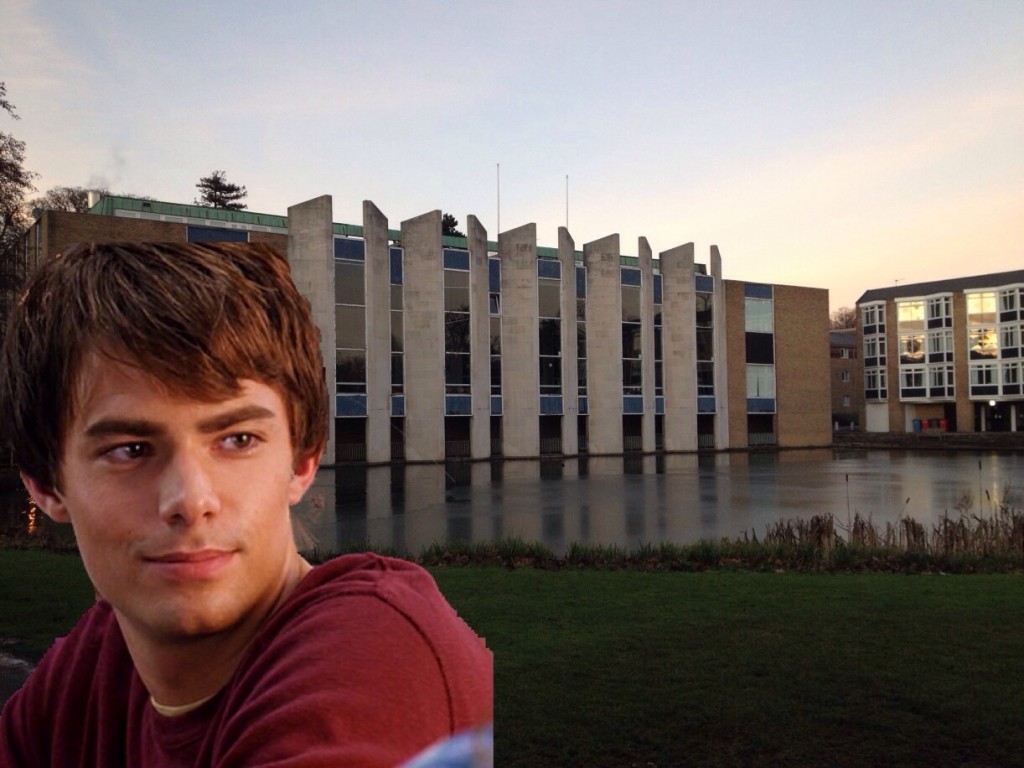 Although you’re somewhat popular, no one really knows why except that you have a nice personality. Your eyes are like deep pools of murky water, kind of like a lake. You also have a soft, aloof exterior, but in reality you bear a lot more baggage than you think, much like a metal feather. 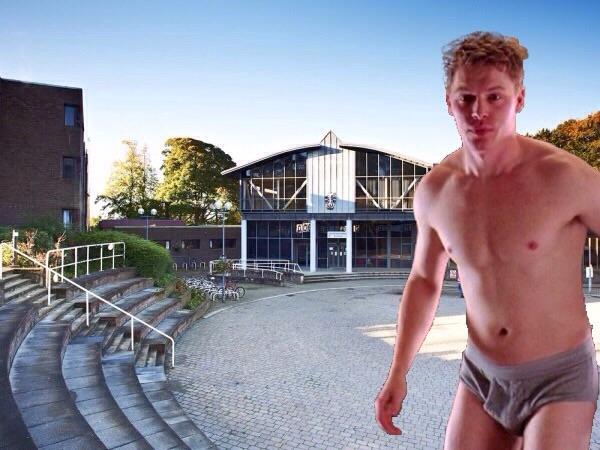 The sports jock. You may win spring fling king and have a brief relationship with Castle, but your ugly 1960s architecture isn’t fooling anybody. 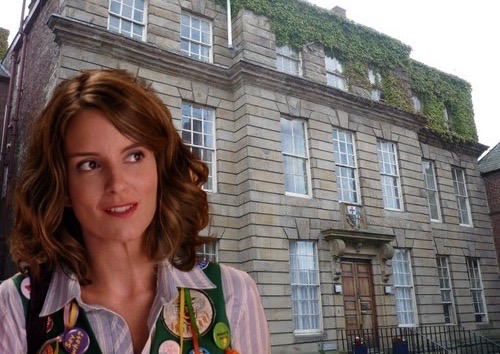 Always sensible, you know that boyfriends are a distraction and that it’s more important to be yourself and work hard. You’re a role model and you make sure everyone knows it. 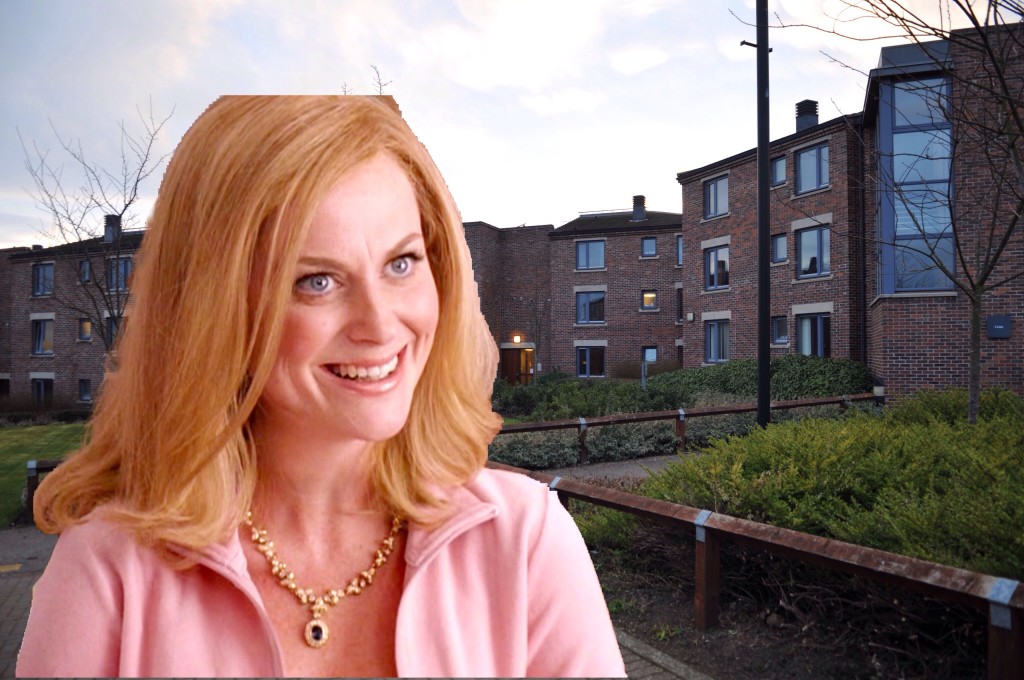 You’re always there trying to get a bit of the university action and reclaim your youth. But the fake boobs and welfare condoms aren’t going to fool anyone. 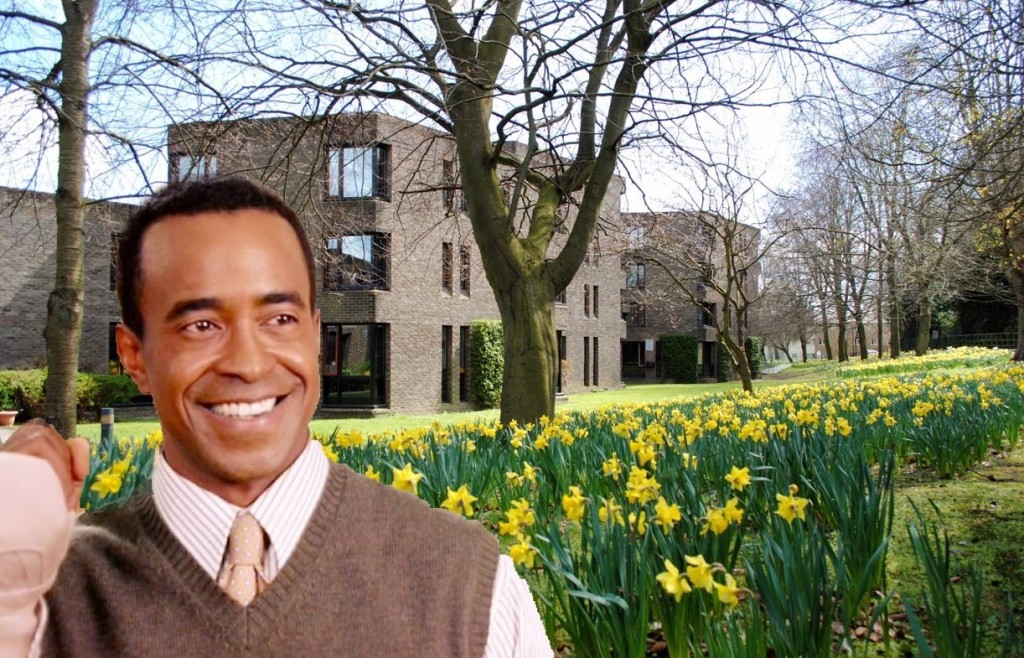 No one can say that you don’t try, with your edgy hexagons and knowledge of “marijuana tablets” but really your power is limited. You’re also massively crushing on John’s ever since you saw her topless – she’s pretty lonely on the Bailey. Go for it! 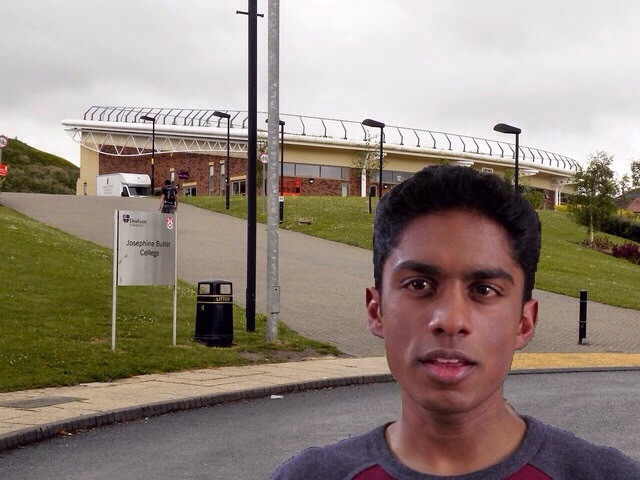 You think you’re the coolest kid in school with your Mathletes jackets and self catering, but everyone knows that you’d rather be fed a cooked breakfast every morning. Socially you try really hard, but no matter how much Bailey slang you pick up, you can spot someone from JoBo a mile off. 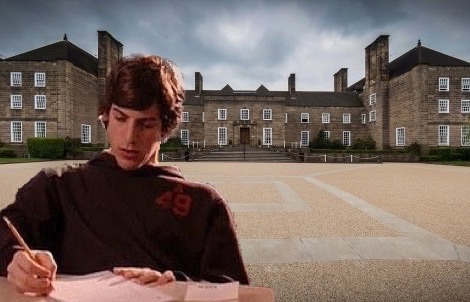 You go Mary’s! No one seems to have anything to say about you, but those four candy canes seem to show that you do all right for yourself. On the outside you’re gorgeous, with perfect features, but once you get past the grand exterior, you’re really just another college. 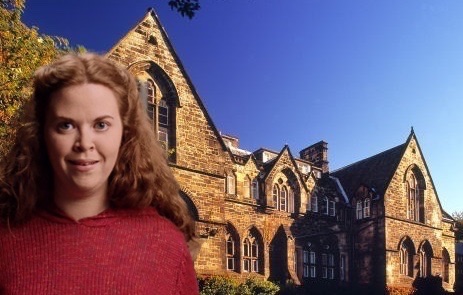 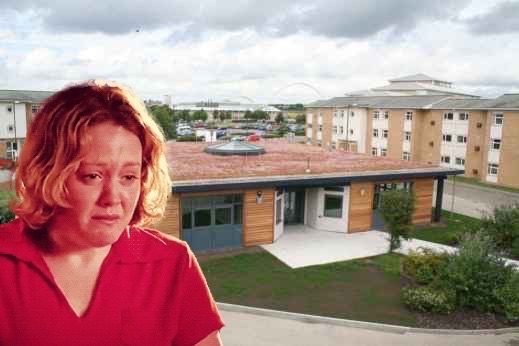 You wish that you could bake a cake made out of rainbows and smiles and we could all be one happy university family, but Stockton is just not Durham. If you do ever manage to make it to something in Durham you’ll be exposed as soon as you open your mouth.