Trigger warnings represent everything wrong with the student left

“Trigger warnings”, which forewarn readers or listeners of content that might upset them, are becoming more and more commonplace within the context of higher education. The social surrender to the vocal minorities who agitate in favour of trigger warnings and other such lunacy needs to stop.

There are people who could experience genuine trauma from speech – people with PTSD. Aside from the fact that even for these individuals avoidance is actually bad, the idiots shouting loudly so as to create a pseudo-clamour for trigger warnings probably don’t have PTSD – the people claiming to be triggered by ideas they don’t like certainly don’t have PTSD, and, moreover; both groups make a mockery of individuals who actually have PTSD.

The fact is that the “trigger warnings” being demanded by campus so-called progressives have more to do with banning speakers and ideas they don’t like than they have to do with protecting anyone. The trigger warnings at Christina Hoff Sommers’ talk at Oberlin last year, or the cookies and play-doh ‘safe space’ at Brown University are embarrassing examples of this.

Playing the victim, or appropriating the voice of hypothetical victims, has paid off too well: policy makers at Universities, as well as students themselves, need to start realising such people are phonies. 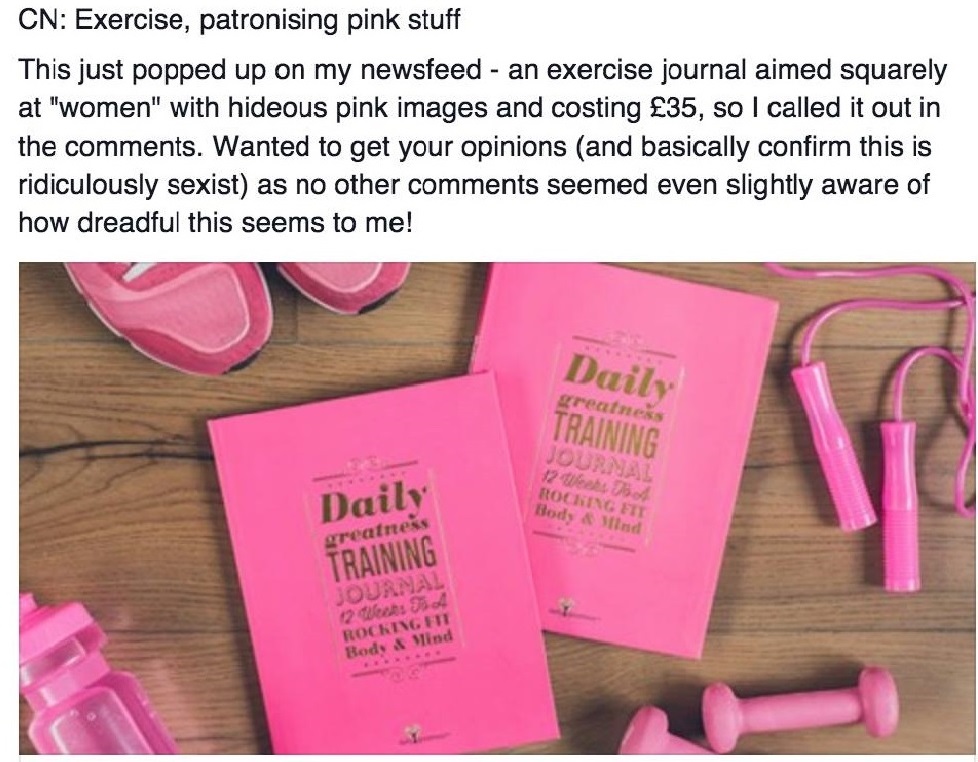 Indeed, some are so mentally attached to their ideology that they manage to convince themselves that emotions such as “frustration”, “annoyance”, or “anger” (caused by mere disagreement) represent “trauma” – cue “I’m triggered”, and a loud whinge from them and their cronies to the sorts of pathetic panderers who’ll lend an ear.

Need I point any further than to the NUS Women’s Conference ban on clapping last year? Or perhaps to the NUS’s recent bans on gay rights campaigner Peter Tatchell and anti-racism campaigner Nick Lowles? The cretinous objections to Cecil Rhodes’ ‘violent’ statue at Oxford, the attempted ban of Maryam Namazie at Warwick, the disruption of Namazie’s talk at Goldsmiths, a Goldsmiths student officer’s ban on white males, a motion at LSE to ban a free speech society… the list goes on and on.

Laugh all you want, but this group and its ideas – apparently well entrenched at the NUS and SUs – is as poisonous as it is insidious through its façade of social justice. Indeed, in an astounding act of hypocrisy, the NUS failed to condemn ISIS for fear of ‘Islamophobia’ (i.e criticising Islam) and yet came out in support of boycotting Israel – and various SU groups this year are marking “Israeli apartheid week“. These attitudes highlight the toxicity of the ultra-progressive left on campus.

The sorriest part of this saga is that, for now at least, this authoritarianism is legitimised by masquerading as social justice – largely through its tautological ideological framework (intersectional feminism).

The time has come to stop surrendering to this new fascism, its denunciation of free speech and its perpetual victim complex.