My teeth got really white

Smoking was the greatest thing to come out of the Americas until Shakira’s ‘Hips Don’t Lie.’ It was a part of my life for years, and now it’s gone my whole world is awful.

Dragging on a cigarette is probably the best way to start a day, end a day, and the best way to get through the night. An addiction that’s been kicked, and it’s ruined my whole life. 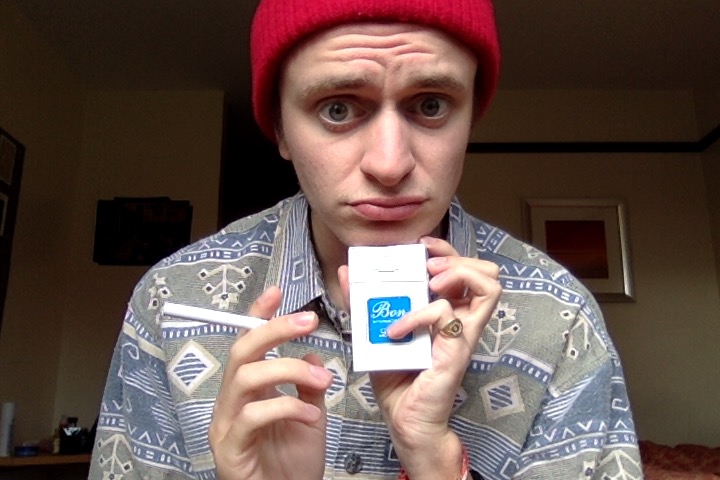 Everyone loves a cigarette. If you don’t, this article probably isn’t for you. The worst thing about quitting is that you suddenly feel the need to share this fact with everyone, all the time: constantly. Friends stop sitting with you just in case you tell them how much money you’ve saved, or what a carcinogenic drug is.

Preachy ex-smokers are worse than the Christians who give you a biscuit when you can’t stop throwing up. It’s as if something within you knows they’re right about letting Jesus in, or in this case quitting smoking, but all you want to do is smoke.

That’s because smoking is the best thing about a night out. Why would you want to pretend to like house music when you can smoke? Universal indicators of “Do you want a smoke?” in a club is a sign that the night is about to get a bit better. 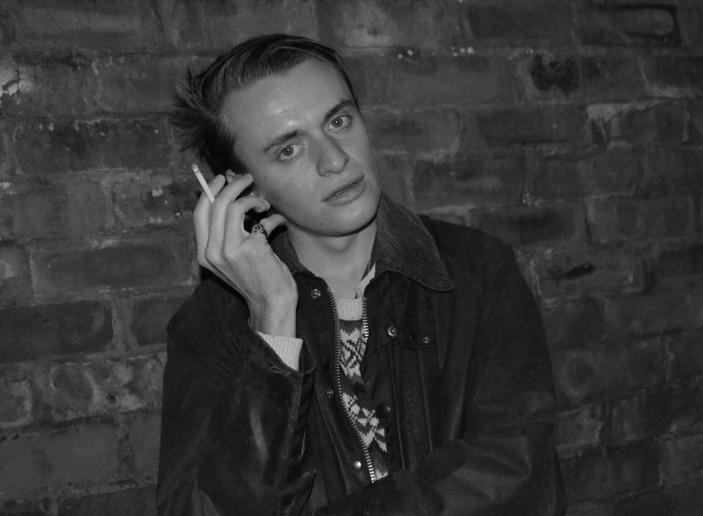 Drunk talk is the best talk, and you can’t do that without a cigarette in your hand, in the quiet sanctuary of the smoking area. You can say something truly awful about your housemates, but it’s all okay because you were “too drunk” to remember. That kind of liberating free-expression only comes with a cheeky puff mid-night-out.

Either way, you’re missing out and sitting in the library not smoking you’re basically just a social misfit who’s missing out on some classic craic. 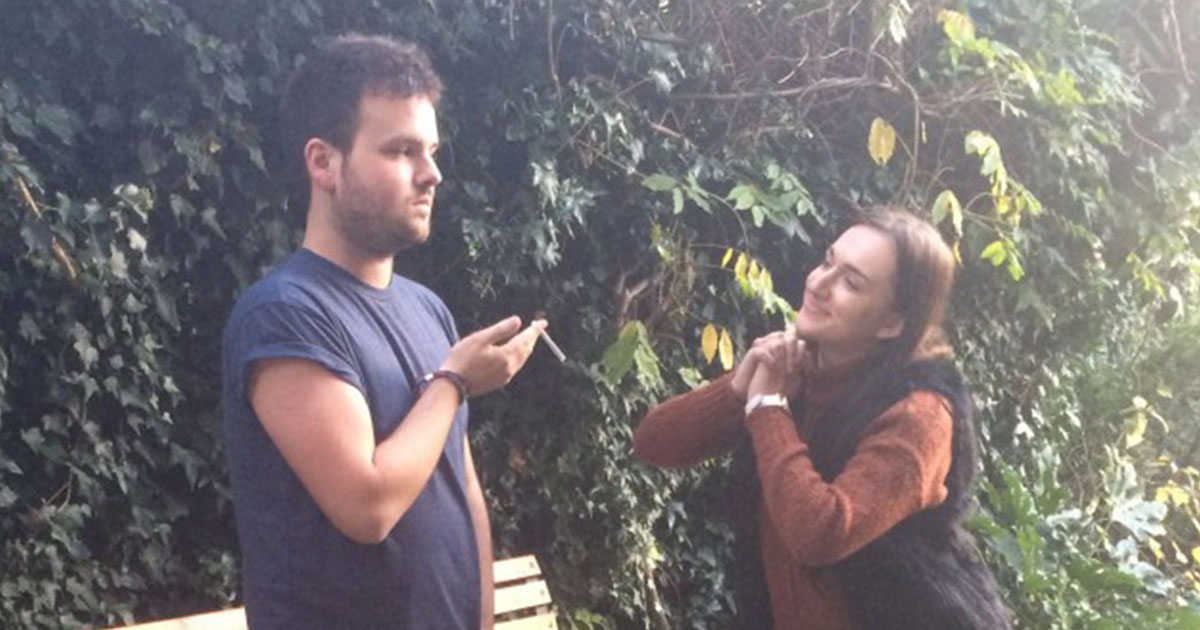 When you smoke you’re entering into a new world of cool. The fact you study Engineering won’t hold you back with the popular History of Art gals. No, the smoky clouds that surround you will make you interesting and unique. It’s not even a joke, pulling people way above your pay-grade is honestly only achieved through the mystique of cigarette smoke. Trust – I’ve been there.

The addiction is strong. I still would rather smoke than have sex (and now I’m getting neither). So why did I quit? The ‘smoking kills’ on the side of my fag packet had nothing to do with it. I even watched my godfather die very slowly from an albeit, not smoking related, cancer, yet the first thing I did was smoke.

The real reason for quitting was just a case of growing up. 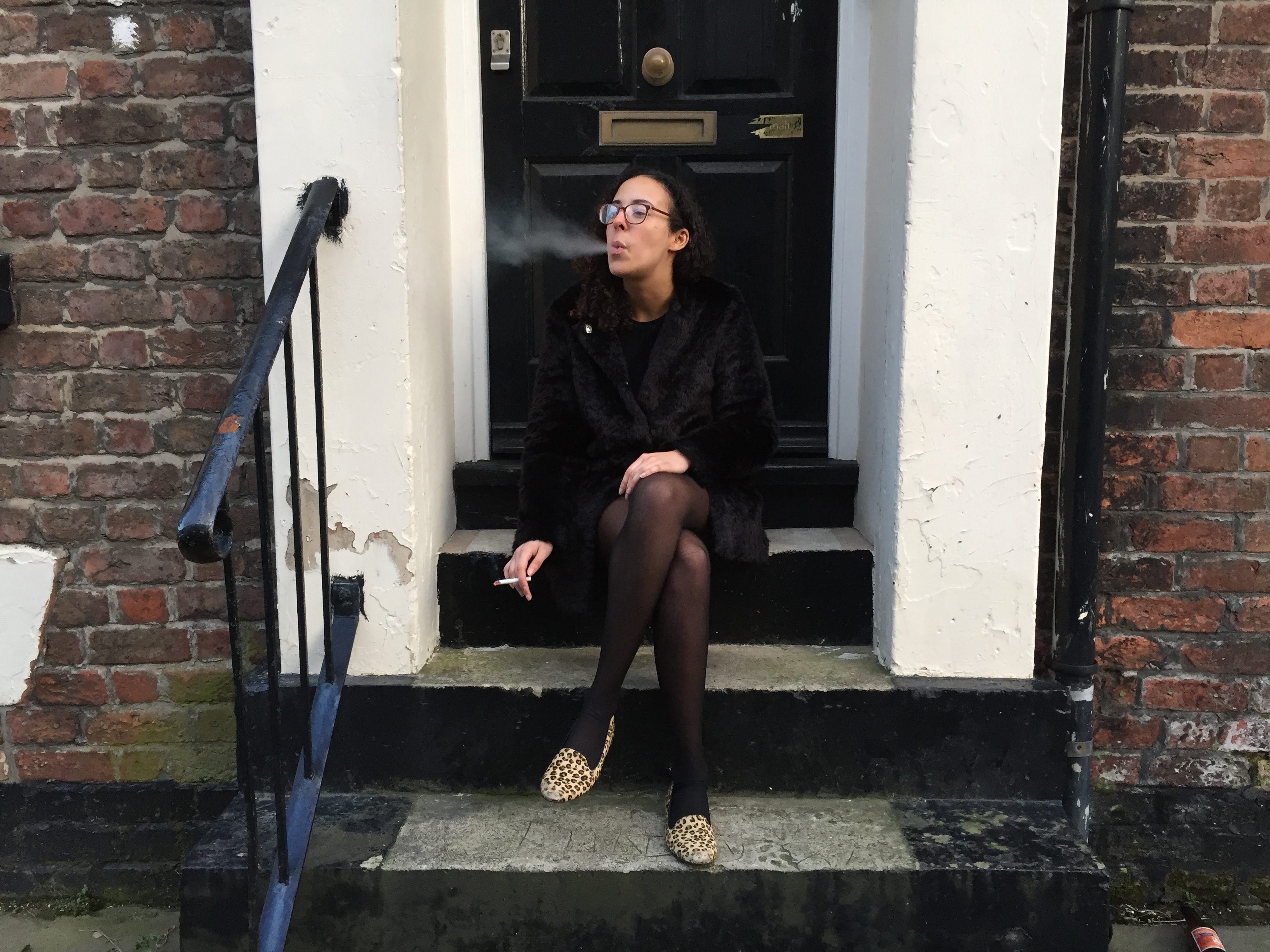 There is something so sordid and weird about an old person secretly dragging on a cigarette. Something totally tragic about a man in a suit “nipping out” for a quick puff. With the yellow teeth, sickening stale smoke smell and the wrinkled face, you end up looking like Madonna’s hands. And that’s something no one wants, not even Madonna.

Yes, quitting smoking literally will ruin your whole life, nights-out, you’ll be pronounced boring by your friends. But at least you won’t be the greying 50 year-old popping out for a rain-soaked fag at their divorce party after-drinks.