Being vegetarian is a diet not a religion: No one wants a preachy veggie

Just eat your quinoa in silence

When you hear vegetarian, what do you think? Annoying, irritating, inconvenient, wacko.

They tend to fall into either the new-age tree hugging hippies category or health-freaks with a collection of eating oddities group. 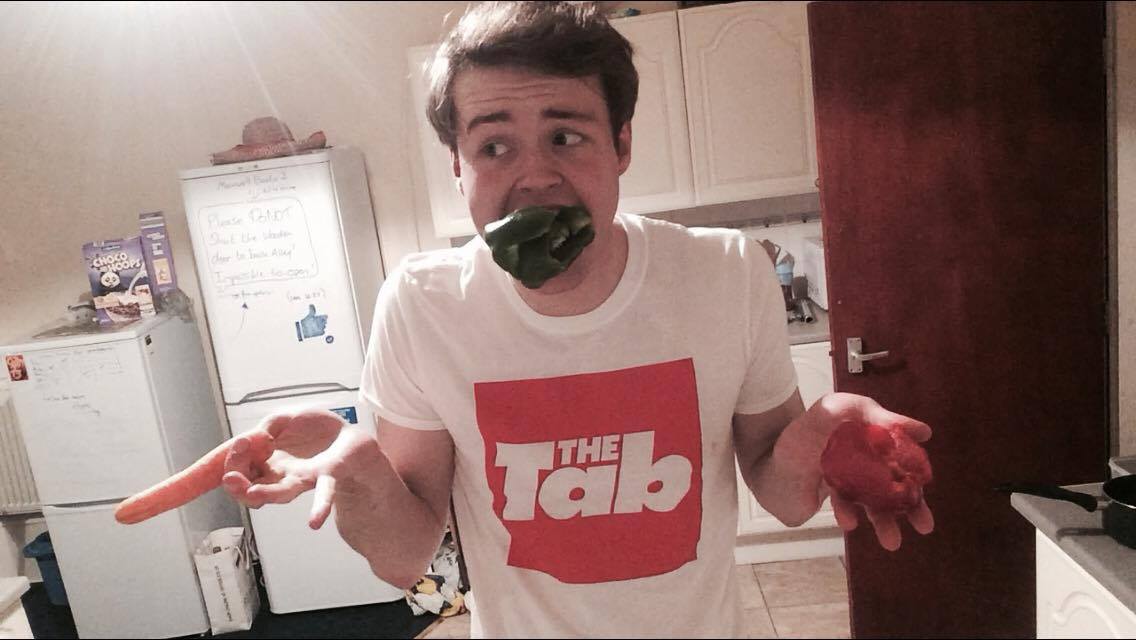 Oh you’re gluten free too? Please tell me! Are you Instgramming your meal? What does your T-shirt say? Meat is murder? Right gotcha. It all seems like a middle class cry for attention.

You would think a dietary change wouldn’t come up in conservation often, but you’d be wrong. Some love to constantly drone on and on at lunch about how bad meat is and how much of a terrible person you are, and how fucking awesome they are.

Nobody likes to be shamed while quieting trying to quietly eat a bacon sandwich or their not so happy meal: what are they even trying to achieve? 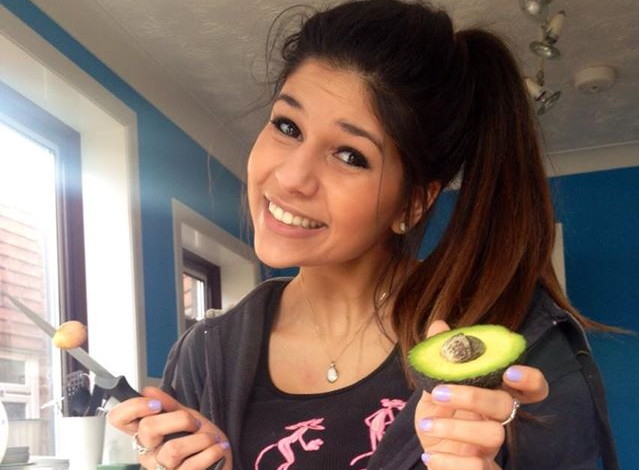 That’s what I really want to know: what exactly are they trying to achieve? Being a vegetarian myself I’m often depressed by the behaviour of this strain of veggies. Is it a minority? I’m not sure, but trust me it doesn’t have to be this way.

The label vegetarian has expanded from a mere ethical belief that informs what you eat, and developed a toxic cult from Hollywood. Recently, I heard someone say “Oh I don’t eat meat but I’m not a vegetarian” and she hit upon something I think is important to all people who don’t eat meat.

Does anyone think being preachy, hyperemotional and annoying is an effective way to influence and change someone’s mind? Trying to occupy the moral high ground in this way just turns people off. 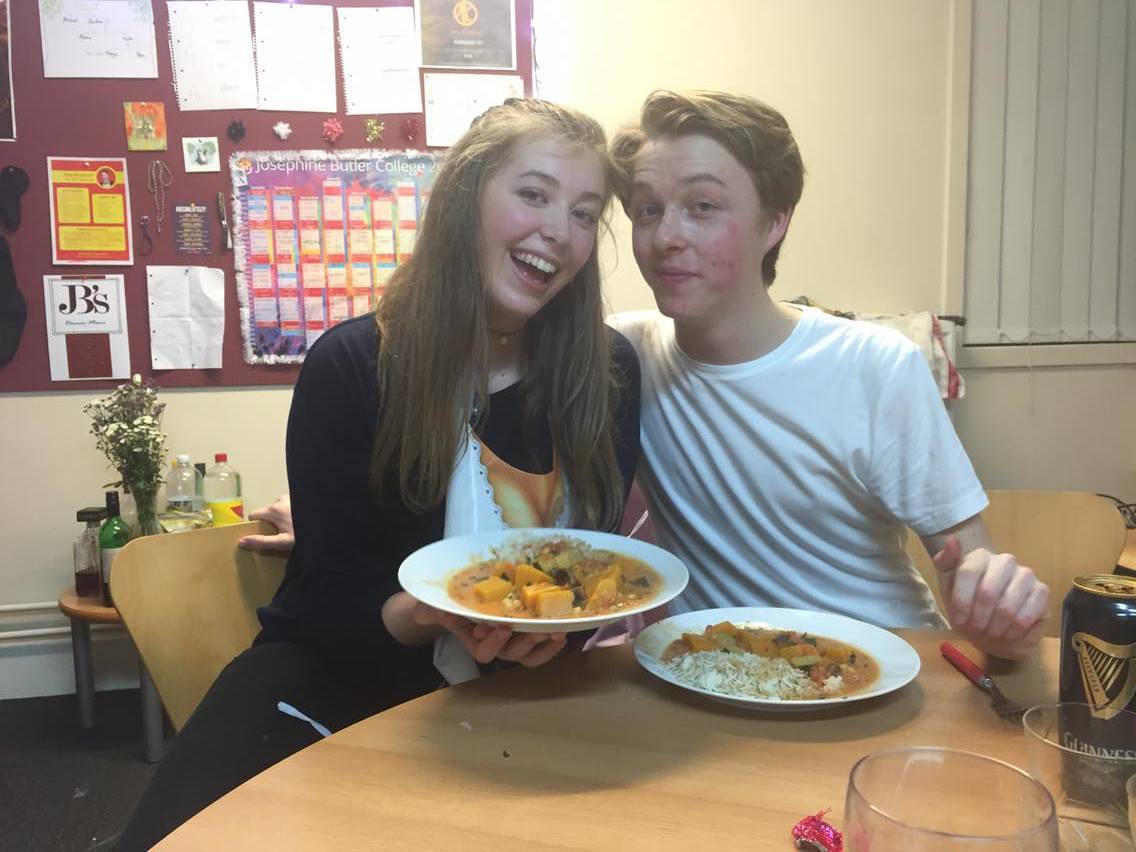 I believe eating meat can’t be ethically justified, but if we disagree we can have a respectful discussion about it. A role model for vegetarians isn’t new age kooks, it’s also not fanatics like the ALF. It’s Einstein or Peter Singer who write, engage in debate and use reason to change minds.

I think if you don’t eat meat (as with any belief) you have a responsibility to be well-reasoned and defend your position appealing to logic rather than emotional hyperbole.

This how I try to be. If people ask, I try to be respectful. Usually people are interested and often we have really productive conservations. My mum’s mind has been swayed, and I’ve convinced a meat-loving friend. 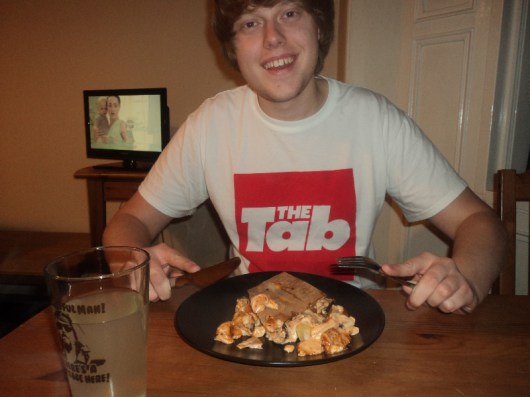 Preachy vegetarians are simply driving people away from what is essentially a diet based on our personal set of beliefs.

You just care more about your ability to morally posture, than the animals you claim to care so deeply about.