Durham is ‘not prepared’ for zombies or a Scottish invasion

Go to the Swan, have a nice cold pint, and wait for this to all blow over

The Tab can exclusively reveal that colleges have no plans for a zombie apocalypse – or any other serious threats.

In response to a Freedom of Information request, Durham was forced to admit that several student concerns have simply not been addressed. 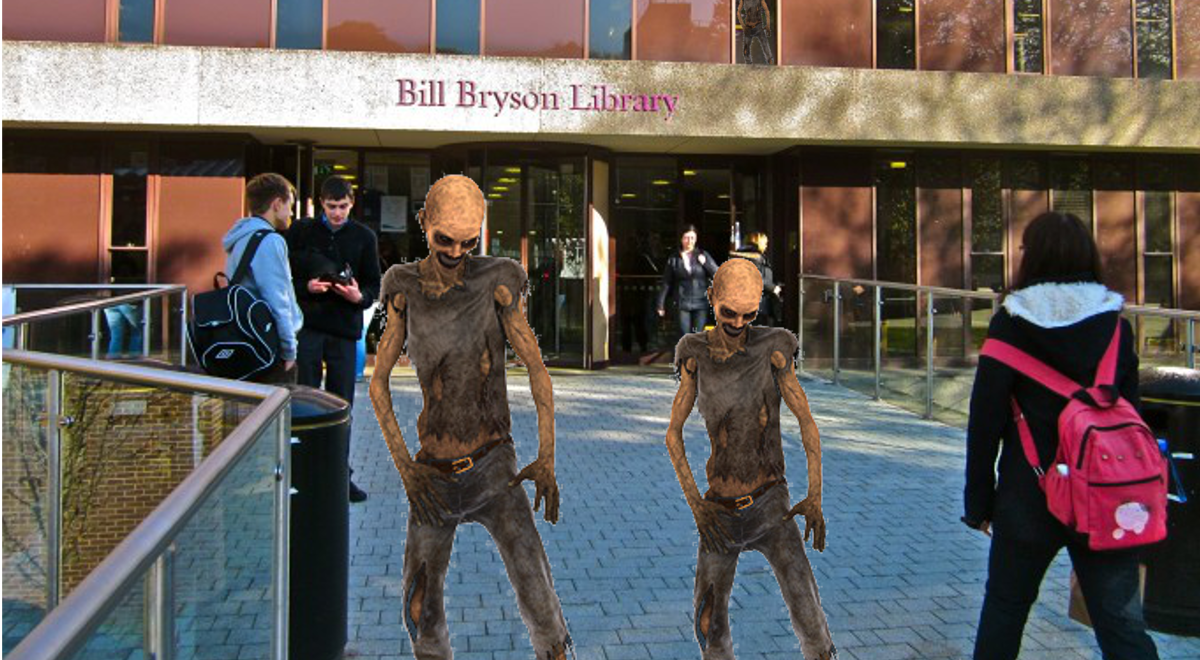 They forgot their campus cards

The Tab have discovered that bureaucratic overlords  had NO plan for when the inevitable zombie apocalypse takes place. The request’s results revealed that Durham also currently has no plans for:

Students will, no doubt, be deeply concerned by the sheer lack of guidance from their college over-lords. They may or may not have a bunker for such occasions, perhaps in the Calman Learning Centre or other places where fun goes to die.

The University did point towards the generic ‘Major Incident Response Plan’ which sets out the framework by which the University would respond to disruptive events. 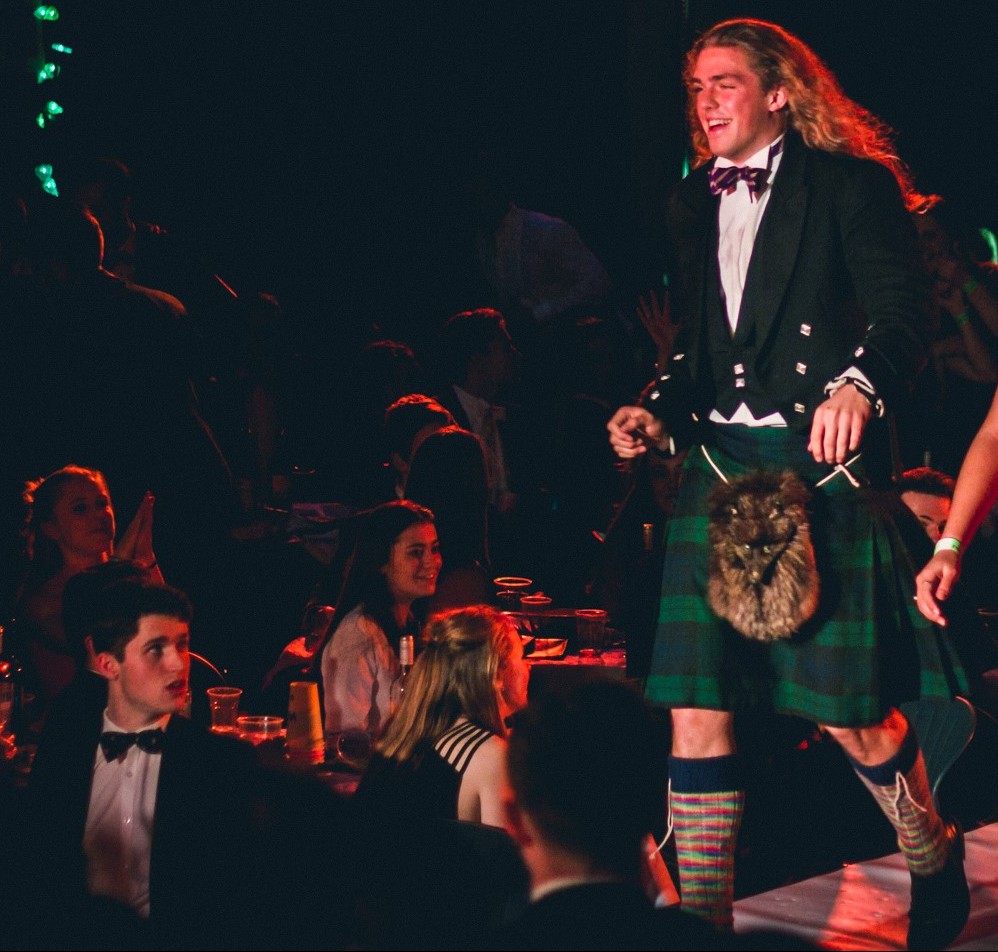 The shocking news will leave many questioning their own security, especially as freshers currently enjoy lives of over-heated rooms. A zombie apocalypse combined with a Scottish invasion, probably led by Nicola Sturgeon, would reek havoc for these cushy first-years.

It is not for The Tab to detail the best places to hide in a zombie apocalypse. Yet the vending machines in the library do not seem adequate, as exposed in 28 Days Later. You could always try Ustinov because no one knows where it is at the best of times, let alone when they’re a zombie.