Strangers really are a danger

Crime has apparently struck the Bailey with police warning Chad’s about a reckless intruder last Saturday.

A Chad’s porter reported the incident, claiming that the intruder was wearing: “Dark blue jeans and blue tracksuit top with white piping. He had on a grey scarf and was carrying a black rucksack.” 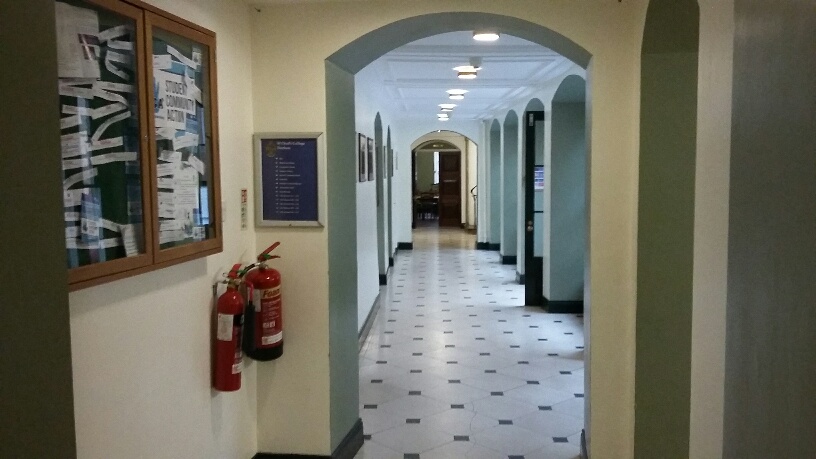 It is alleged that the intruder quickly dashed from Chad’s, over Palace Green, and then down through Windy Gap.

The break-in apparently took place at three in the afternoon on Saturday, but the police reminded us to keep an eye out for a  “White, male, six foot tall, thin build, short dark hair with sullen cheeks.”

Philippa Froud, a Chad’s Theology fresher, told The Tab: “He went past my window and I could see him when he was trying to break-in. It’s really disconcerting to hear of all this stealing.” 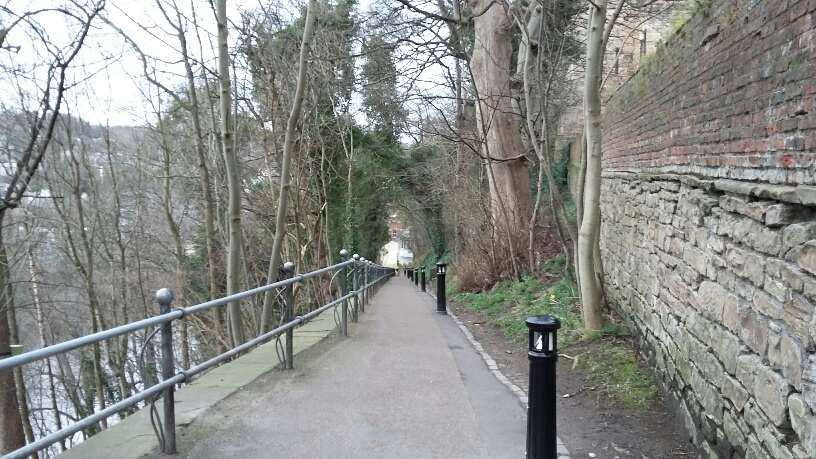 The Durham bubble may not be used to crime but Chad’s clearly bucks the trend. Nothing has been reported stolen.