Manufactured edginess is so mainstream

You’re not even a bit indie

Let’s get one thing straight: I am not edgy. I’m a lanky, clumsy teenager with a face unchanged since age 10, which never really lent itself to done up top buttons and circular glasses.

Everyone knows the word ‘edgy’, but not what it really means. Most people just roll their eyes when they even hear it. Is it good or bad? Should we even care? And to be honest, I’m a bit sceptical about it all. 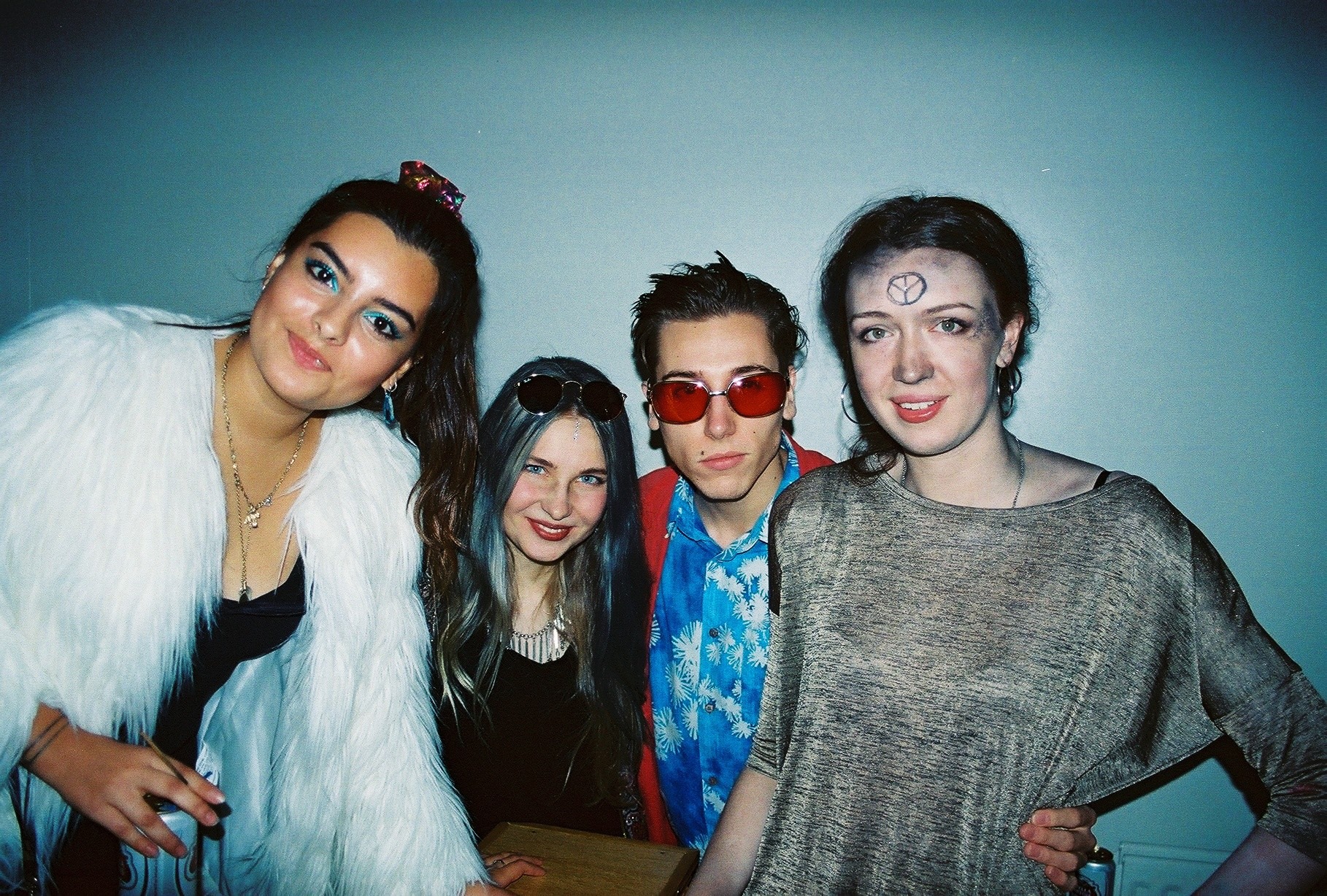 Genuinely edgy people mainly exist in humanities. While I’m busy with Medicine learning everything from prolapse to how to classify bodily fluids, Arts students have time to engage in pensive thinking. You can imagine they would enjoy Camus’ The Rebel, Sartre and frankly any existentialist philosopher on the market. They probably even like Russell Brand and they almost certainly have an inner narrative similar to Tony from Skins.

And this is fine, but there are also the manufactured ‘edgy’ people. And they, are the worst.

You know the sort. The “I hate mainstream” type of edgy. They like a good Camus quote on tumblr, but they don’t even know who he is. They dress just the same, but it’s all from urban outfitters, not vintage shops. You can detect the stink of superficiality just by having a conversation with them. 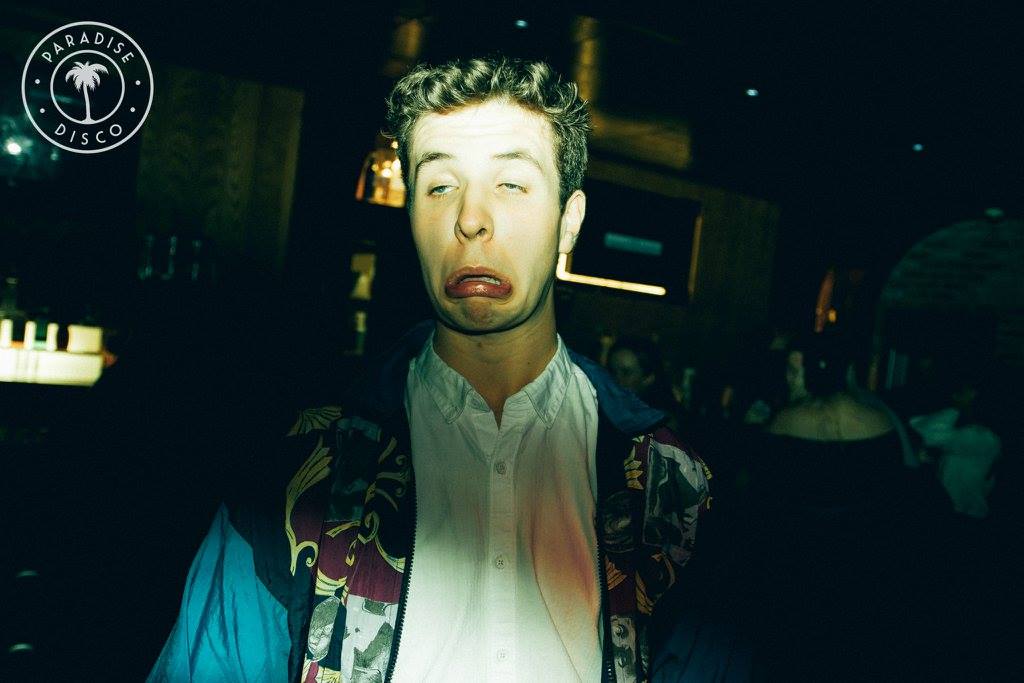 These faux edgy group organically grew out of the original lot. They probably just wanted attention and I guess the desire to be seen as deep and profound. These people create an out-there image and think if they are not mainstream they must be getting something right. But without a foundation: the edginess is only skin deep.

Unless you’re edgy with in mind, you’re not really edgy at all. Authenticity dies when your edginess is manufactured and forced.

Being seen as mainstream is the faux-edgy person’s worst nightmare. So we get further and further away from any notions of the mainstream. But where does this stop? If we follow this logic we’ll end up with people trying to out-do each other’s edginess, which doesn’t seem very edgy at all. 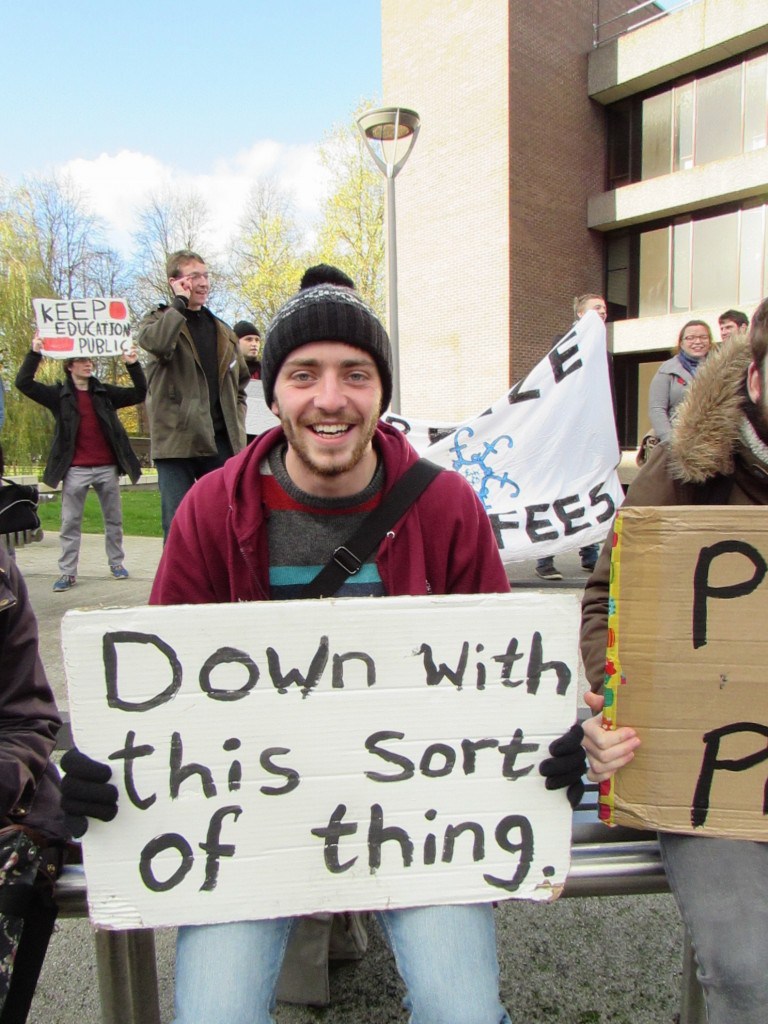 Edgy on the inside and out

Eventually people will start to see this as increasingly more ridiculous pursuit. This is what we see in certain circles of the art world: Artists vying for art critics to shock. This is how we end up with things like ‘Piss-Christ’ or ‘Artist’s shit.’ But eventually people get bored and the culture that gave rise to it eats itself.

So if you consider yourself edgy why not take the time to check the last time you used ‘brand’ in a non-ironic way.