This is getting ridiculous now

Snapchat’s controversial decision not to give Durham a geo-filter of its own has caused much heartache. Now The Tab can reveal that several submissions to the tech giant have been rejected.

A second year has had his stunning Durham designs rejected several times, and it’s time his voice is heard. Timmy Avni, a Grey Psychologist, has submitted original designs to the Silicon Valley moguls.

Timmy has gone to great lengths in order to get Durham its own Snapchat geo-filter. Yet Snapchat only sends back a stock rejection email. 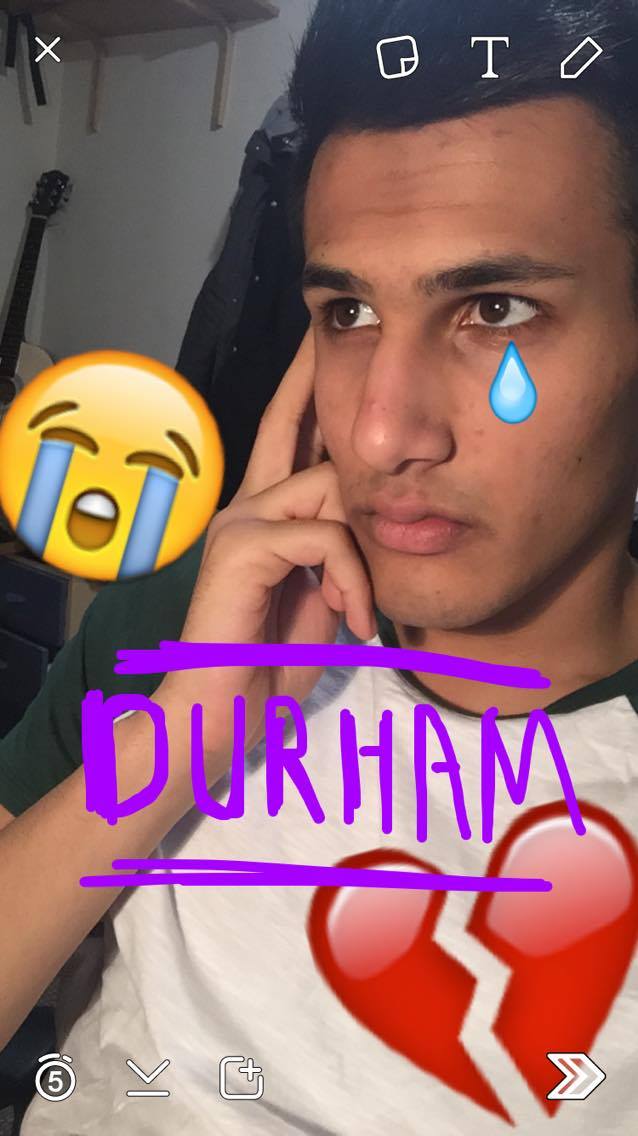 He told The Tab: “I have had five Snapchat filters rejected. It’s really annoying because you just get a stock email listing all the reasons Snapchat filters get rejected – therefore I don’t know why my designs are getting rejected!

“Whether it is a formatting issue, if I’m just not creative enough, or snapchat hate us. At one point I had to start using different email addresses (even my girlfriends and her name) because I was scared Snapchat knew I was the person submitting shitty Snapchat filters”

While the pensioners of Salisbury, the ‘edgy’ kids of Leeds and the University of Sussex has their very own unique Snapchats, Durham is ignored. The call for a hero to save us from non-GPS-located Snapchats was demanded by The Tab. And yet it turns out the company refuse to listen. 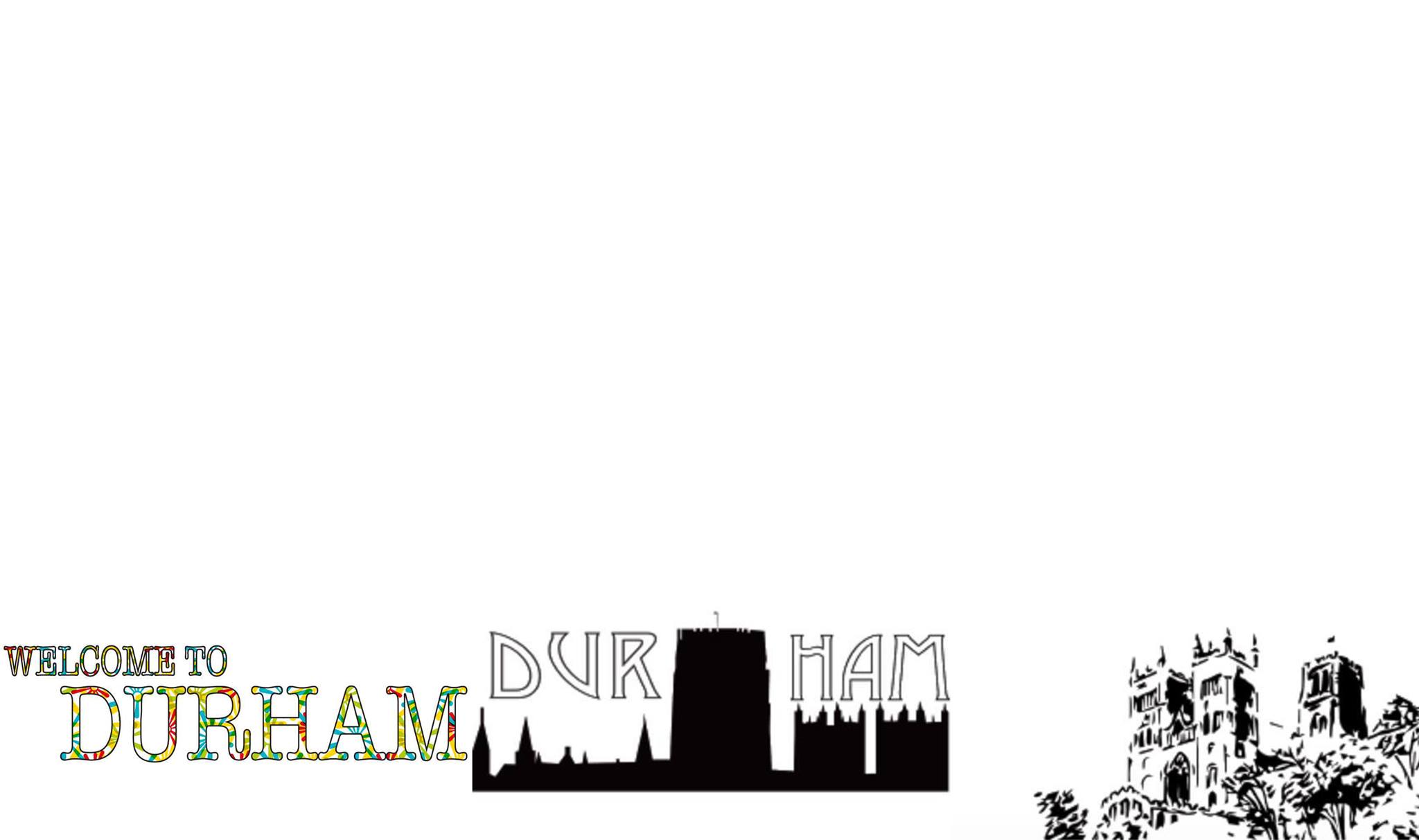 Timmy has resorted to pleading with the boffins in Snapchat HQ saying that the geo-filter means something to every one of us. He told them: “I go to University here, there’s an iconic Cathedral and everyone complains there is no geo-filter.”

Yet they have steadfastly refused to budge. ‘The’ Toon twenty minutes down the road may be rocking several geo-filters, but tiny Durham remains marginalised.

The heroic second year at Grey said he was inspired to create a Durham geo-filter because of a trip around the States. “When I was doing a road trip around America at Christmas at every stop I looked at the GeoFilters and was struck by how many there were. So whilst I was procrastinating this term from my summatives, I looked at submitting a Snapchat geo-filter.

“I wanted to improve my graphic design and this gave me a project with a clear end goal. Having thousands of students using my design was also something that appealed to me.”

Collectively, Timmy has spent hours making geo-filters but admits that he can only spend 20 minutes on each design. The rejection email would be “too much” if he had spent longer on each design.

Ranging from art nouveau fonts to silhouettes of the Cathedral, his designs are exactly what is needed. Timmy painfully recounted to The Tab how his “heart sank” and how every rejection was a “blow to his confidence.”

Snapchat HQ hides behind their painfully yellow and ghost imagery. But enough is enough. Durham can be ignored no more.