An icon of the Theology department, and one of its longest-serving members of staff, has denied charges of downloading indecent images of children.

Professor CTR Hayward, who is 67, was one of the most pre-eminent lecturers in the Theology department. He stands accused of downloading indecent images of children from the internet.

The trial will begin on March 23rd, despite the Theology professor’s legal council’s protestations that this falls in Holy Week.

Police visited Professor Hayward’s home in Neville’s Cross on 14th January last year, and took computer equipment. He taught his modules until the conclusion of the academic year. 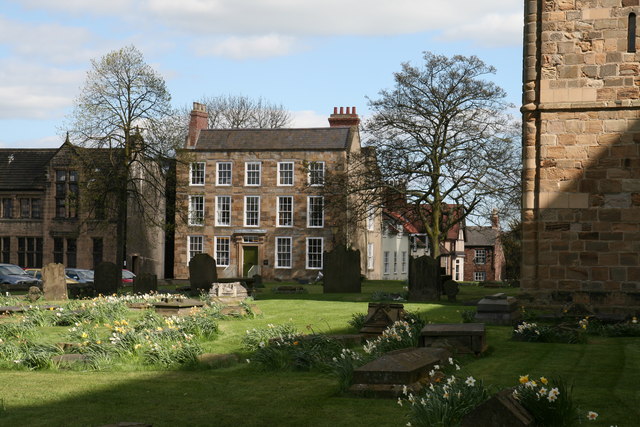 Durham Crown Court heard that it exposed what police suspected were indecent child images – both moving and stills. Hayward denied the sole charge of making indecent images of children between July 15 2007 and January 13th last year.

Professor Hayward’s court representative said that the defendant thought all people in the images were above the ages of 18.

He had a particular interest in Rabbinic scriptures and was renowned throughout the department for always wearing an academic gown when lecturing.