Billy B fines us the equivalent of nearly 50,000 quaddies

Think how much legend that would buy you

The Bill Bryson Library is  milking students to the tune of hundreds of thousands of pounds every single year.

Instead, losing or failure to return books at a certain time, has cost us a fortune.

Durham came under library fire last year when Collingwood were forced to dump 90% of all their books.

The college dumped hundreds of books and replaced them with desks and books were earmarked for sales. Yet it is now known the central libraries were making hundreds of thousands of pounds from library fines. 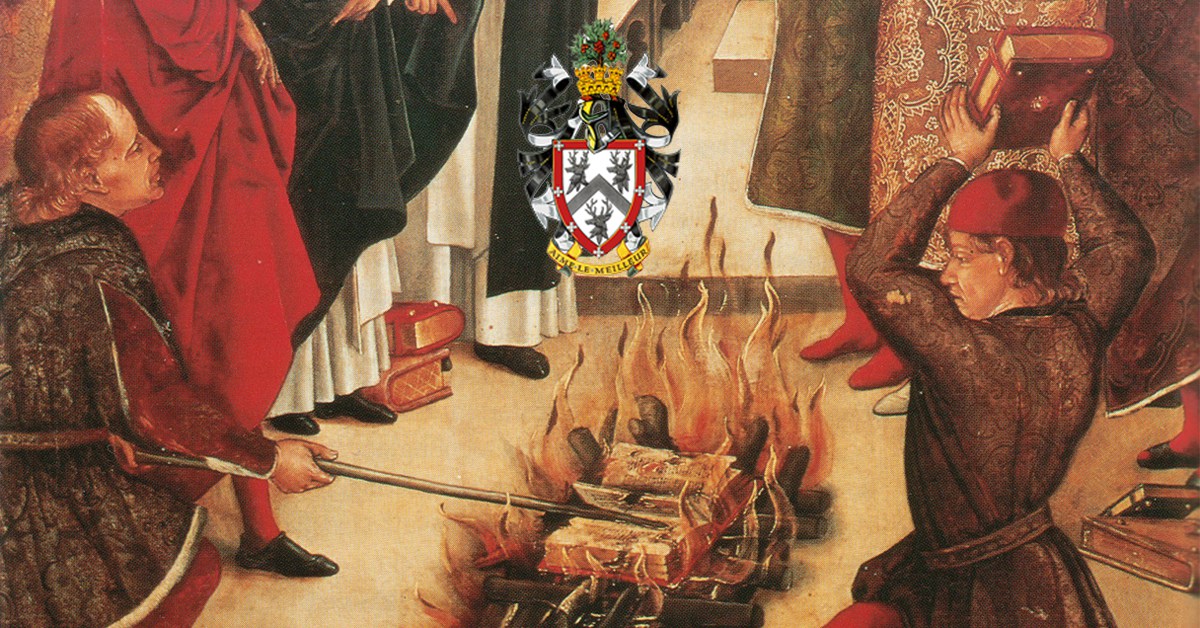 An artists’ impression of Collingwood getting rid of books

In recent weeks students have battled promises of a 3.5% price rises in accommodation fees. Yet the library has not provided details of where this money is being spent.