Only if you got tickets though

It’s Monday morning and Durham has a collective hangover. But the victims aren’t the usual Monday morning culprits – no, you didn’t see them in Klute last night.

These madmen, who chose to start the week filled with regret and a slightly upset stomach, were drinking since 1PM yesterday. They were at Monk’s Gospel Project, and have absolutely no regrets.

They have no regrets because they were not only day drinking like a boss, but were doing it in extreme style.

The squad pictures from Gospel project, actually represent what makes Durham students the best, and why we REALLY didn’t want to go to Oxbridge anyway. 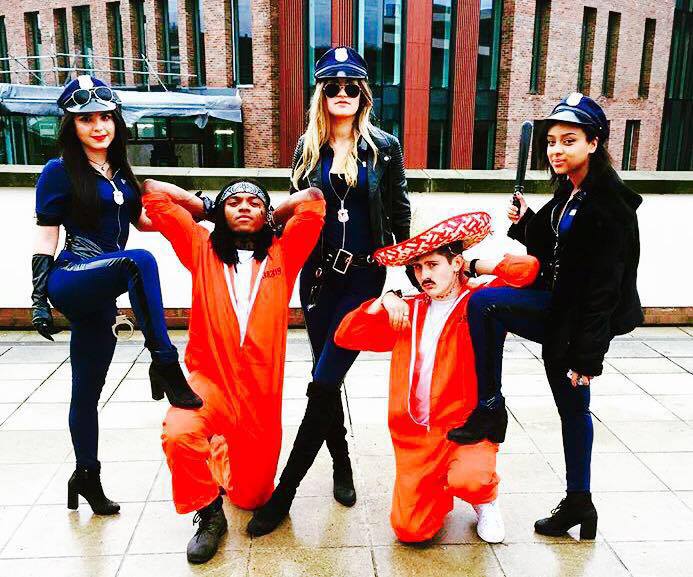 Yes, Oxbridge nerds down the M1 were saying “Thank God it’s Sunday,” so they can have an uninterrupted day in the library. But Durham students were springing out of bed, wolfing down a college brunch, and going to town on a costume to go down in history. 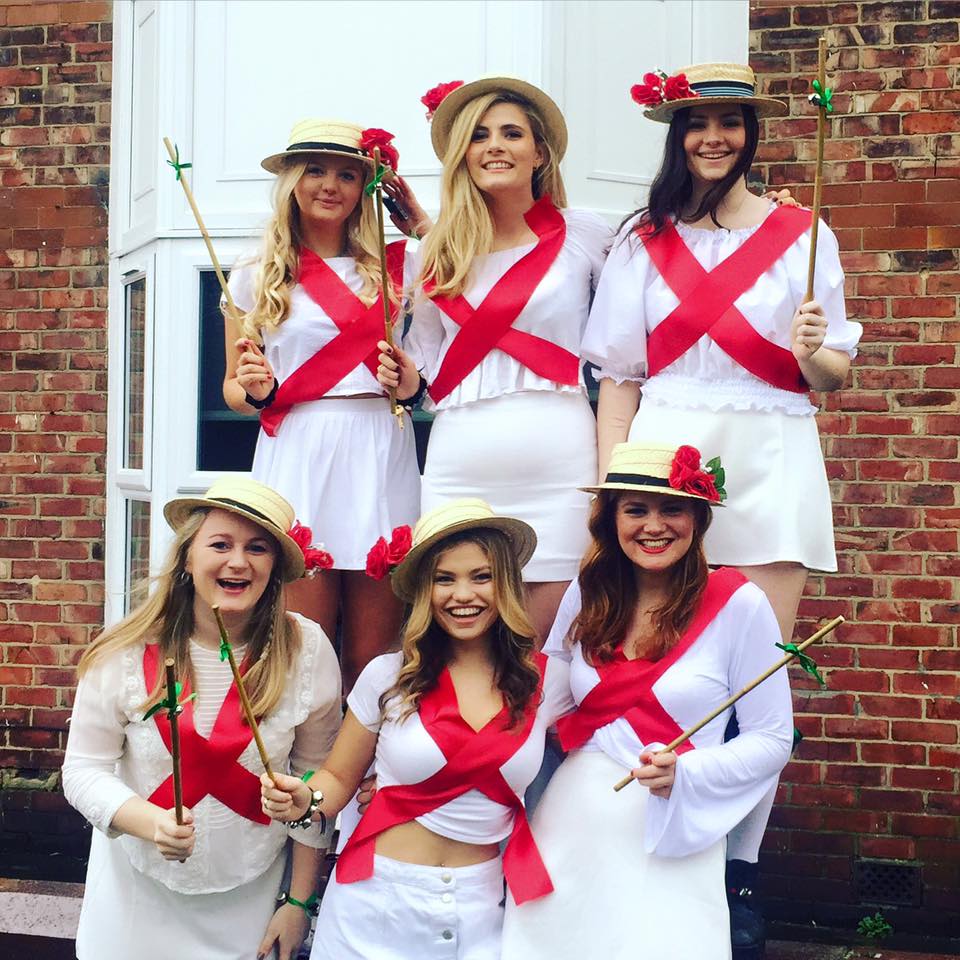 The thing about Durham students is that we’re all actually pretty clever people, after all we made it here, but we’re also academically uninterested. Durham is just a three year holding pen until some bloke deems you’re qualified enough to go on that City Grad scheme you’ve had your eye on.

No one really cares about their degree. For most people, the thought of cracking through the summative they have due next week, compares nothing to dressing up with the squad and confusing the locals in town. 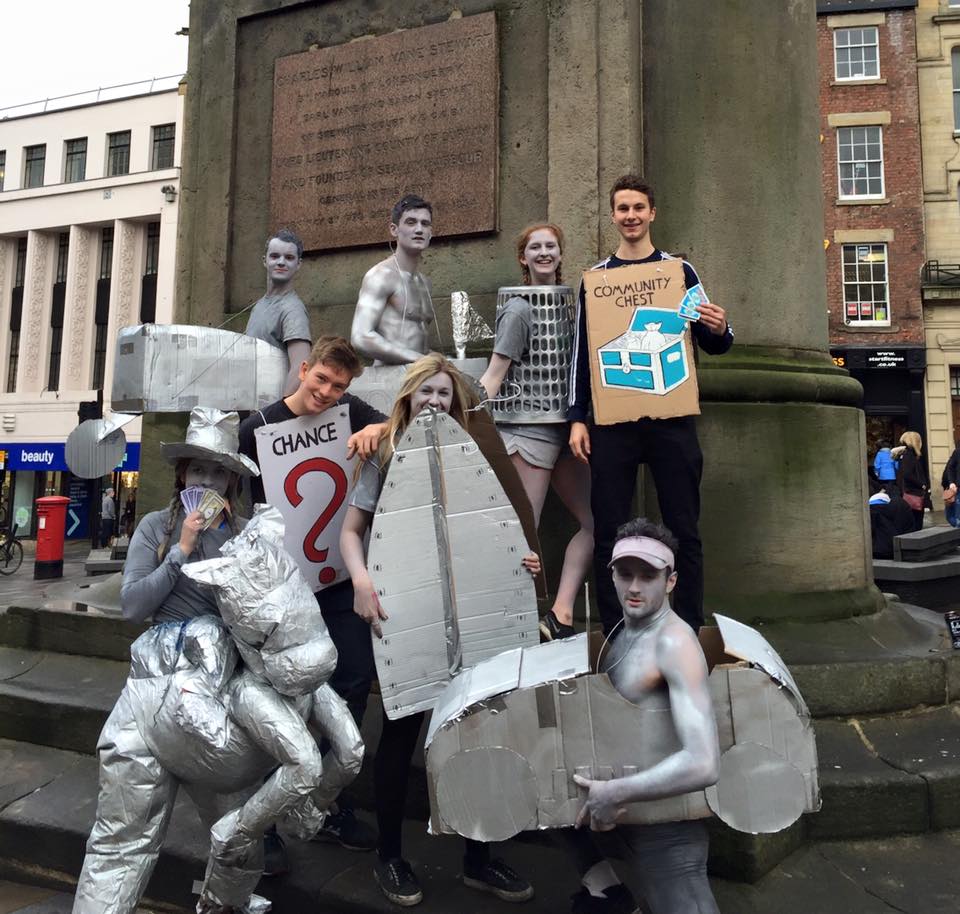 The key to this is that because we’re clever, we actually go pretty hard on the costumes. We go about dressing up with the squad with a professionalism that EY or PwC are hungry for.

It’s the attention to detail, from the make up to the shoes, Durham students commit to dressing up for Gospel like no other uni does. 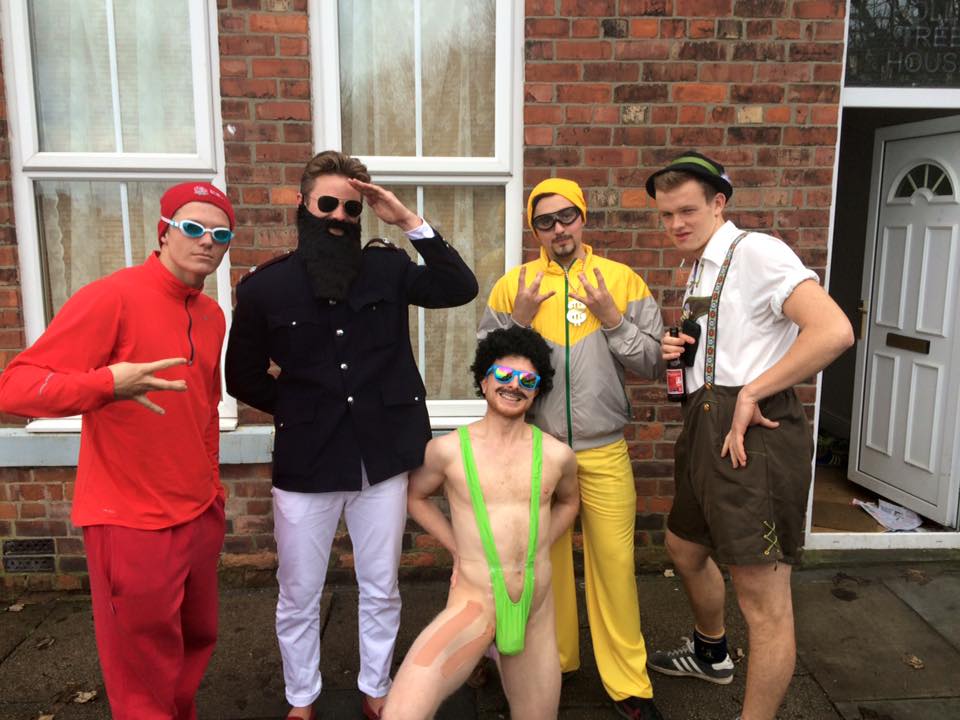 The closest thing Oxbridge students have to a squad is the rowing crew they waste their time with, or the people they always sit near in the library.

Oxbridge students aren’t dressing up and day drinking. That’s far too much fun. 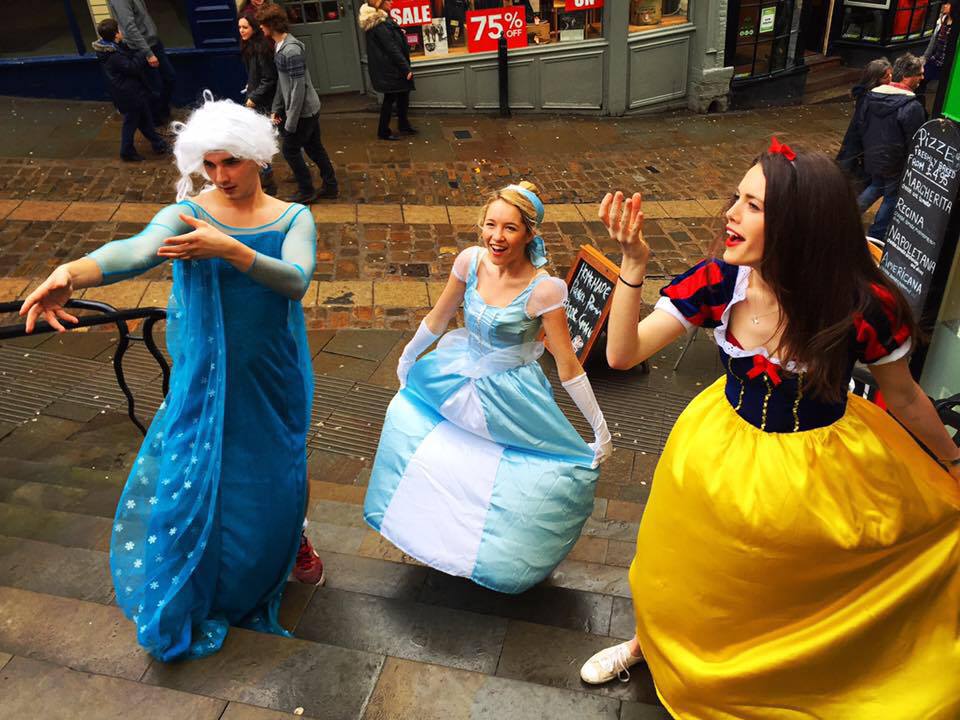 And when all is said and done, and we are released from this holding pen of academic apathy, the Durham student will have a great set of cover photos, exceptional organisational skills, and the spring in their step of someone who at 15:30 on a Sunday, was silly off their tits.

I wouldn’t trade that for a degree from Oxbridge any day.