I turned down Durham to make Eddie Redmayne’s slippers

His company ships to over 100 countries in five continents

Duke and Dexter, a shoe company, was founded by Archie Hewlett who turned down Chad’s to study Psychology.

Celebrities across the world are now flocking to his work, which he started on a gap year. Eddie Redmayne, Justin Timberlake and Poppy Delevingne are fans, but it started from Archie’s desire not to wear brogues. 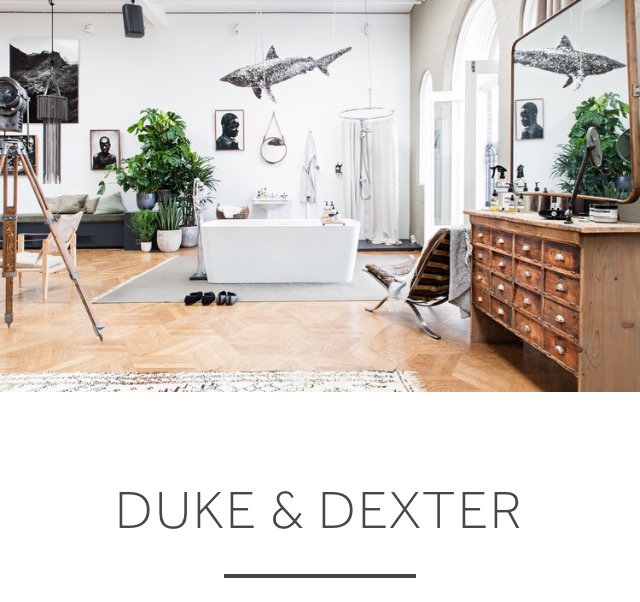 The company, aimed at ‘combining the traditionally British shoe with unique contemporary designs’ and now Archie’s shoes are stocked at Selfridges, Fenwick, Liberty and Nordstrom.

Archie told The Tab: “Originally, the idea came from me wanting new shoes, it was a personal interest rather than business platform. I wanted to wear something different, not the usual brogues, and then velvet slippers crossed my mind at the time. 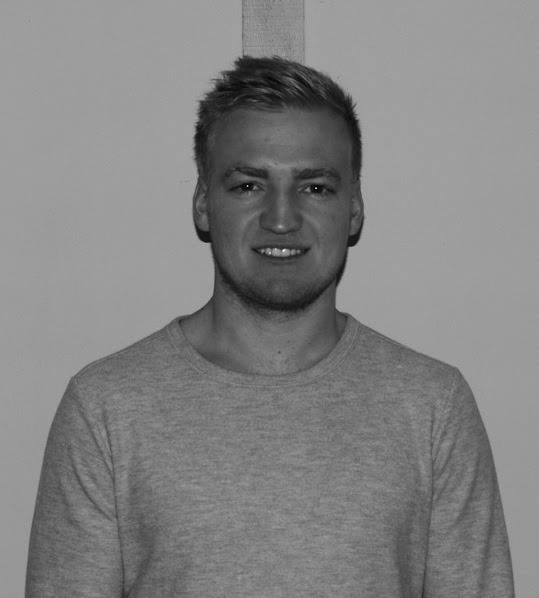 “I wanted footwear that challenged the pretentious association of formal slippers and that addressed the lack of high quality, affordable slip-on shoes. I sourced a pair for myself at first and then the business grew from there.”

Despite being one of the only people from his school not to attend university, Archie’s family were supportive of his decision. He said, “They were a bit dubious at first because I didn’t have any experience in fashion but I have always been a hard worker and they knew that this would continue.” 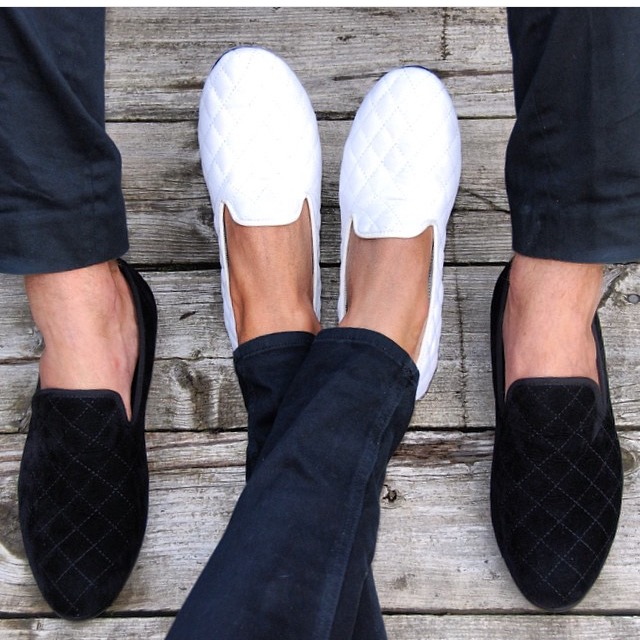 The business was set up on a shoestring budget but grew rapidly right from the start, continuing to increase ever since. Archie insisted that he initially hardly sold the business to anyone and that it was at family events that people became particularly interested.

He told The Tab: “A lot of people were very complimentary and mentioned that they would love a family and friends discount and followed it up with purchases straight away. I knew from the start that people were interested because they didn’t have to buy the shoes.” 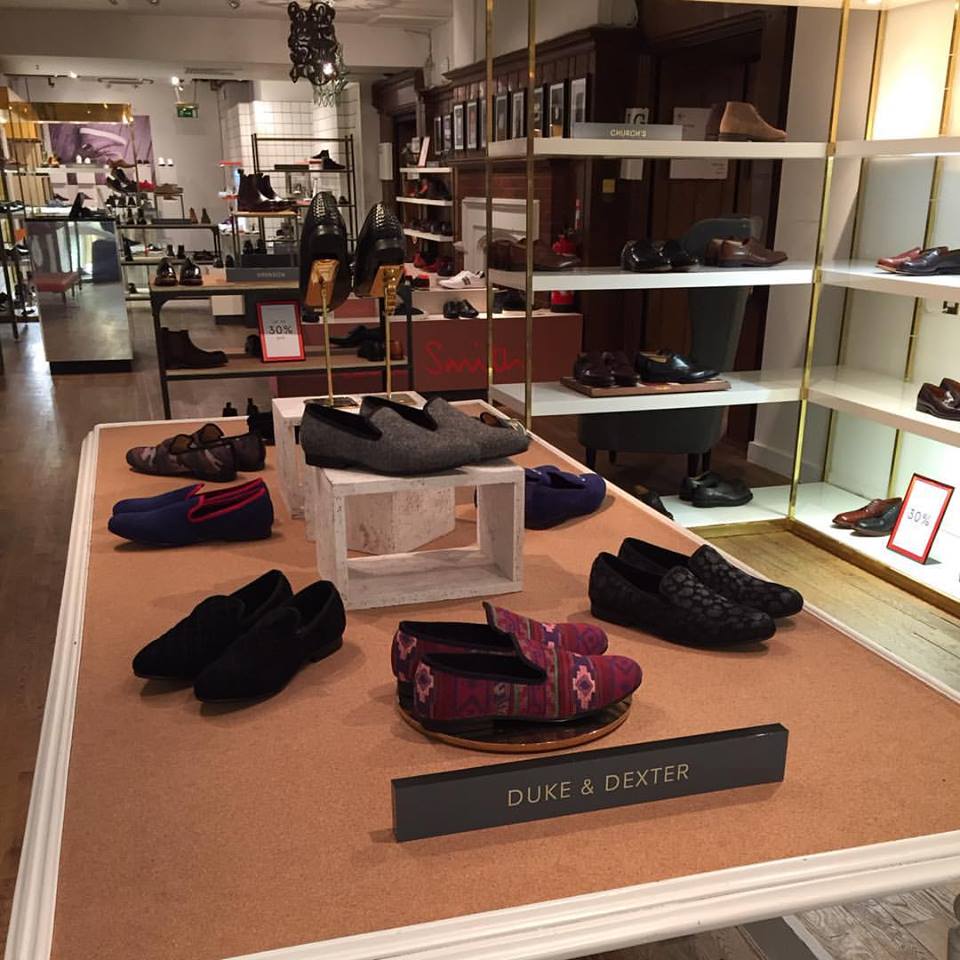 It was in February, when Eddie Redmayne wore a pair of Duke and Dexter slippers to collect his Oscar at the 2015 Academy Awards, when sales rocketed.

Archie recalls “I woke up the next day to a huge amount of emails and orders, I was incredibly confused as to what had happened. Exposure at any celebrity event is a great moment but the Oscars is the culmination of the best trends; they take fashion extremely seriously. It was a huge honour.” 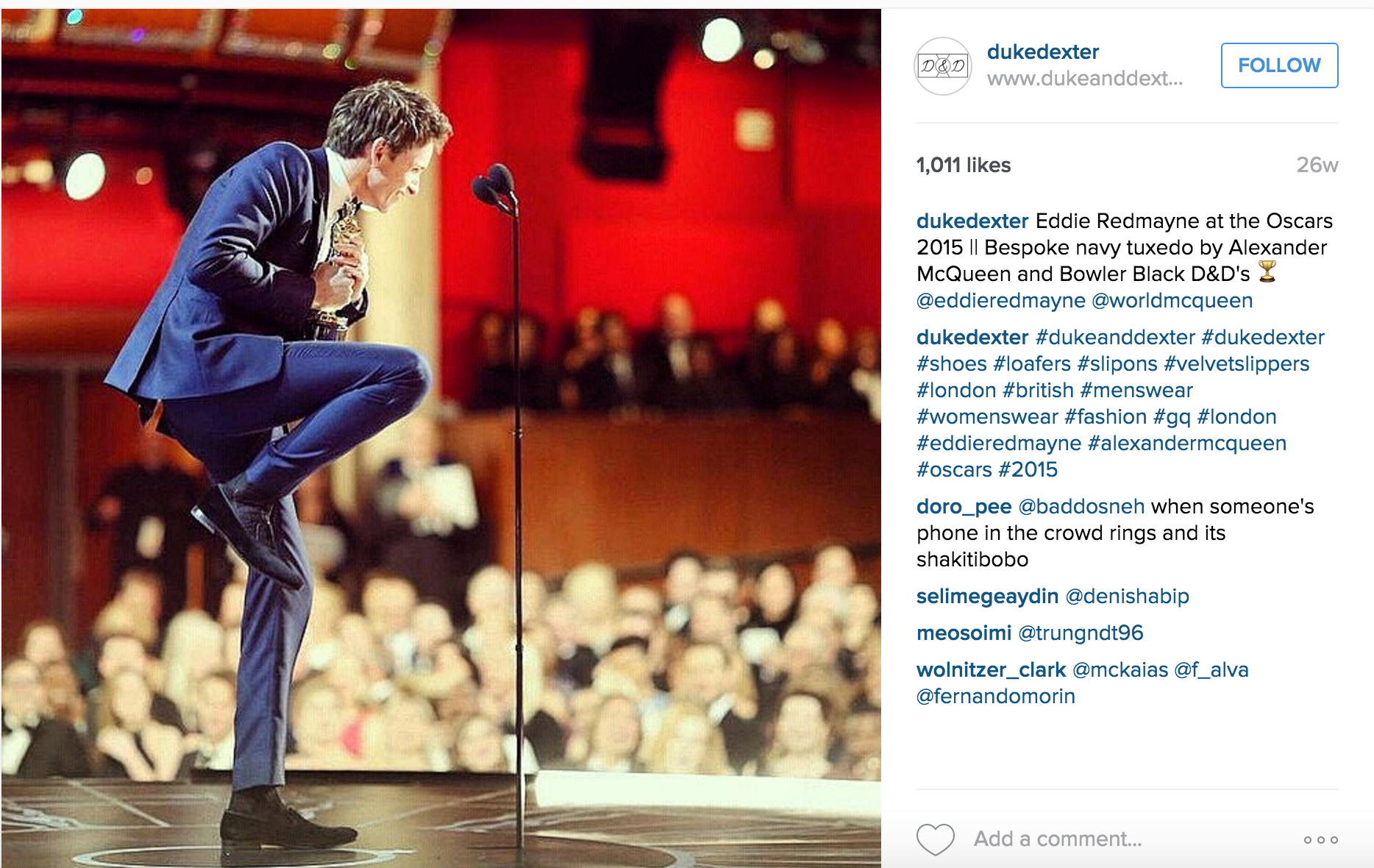 Towards the end of 2015, Duke and Dexter partnered with Kurt Geiger who also run the concessions behind most major retailers.

This year the company is hoping to open its first independent store in Covent Garden. They will continue to redevelop their designs, something which Archie considers essential in the rapidly changing fashion world.