Should the press ‘hang their heads in shame’ over Louis Richardson?

He was found not guilty on Tuesday, but his life will never be the same

Last week, Louis Richardson, a History student at JoBo, stood trial for allegedly raping and sexually assaulting fellow students. One was at Newcastle, and one was at Durham. He was found not guilty.

Presumption of innocence makes getting a conviction for sexual crimes, such as rape or assault, incredibly hard, but the media were zealously concerned by Louis, a young, well-educated man at one of the UK’s top universities. 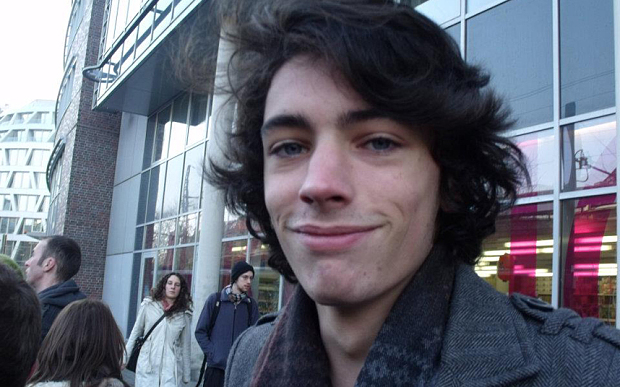 Now his life is ruined. His Google search is ruined. His reputation is destroyed. Yet he has been declared not guilty and the evidence considered not enough for a criminal conviction.

Does Radhika Sanghani feel any embarrassment? After all, she wrote an article headlined: “Ingrained sexism and lad banter: Why rape culture is still alive at British universities.” Her main picture? Louis Richardson, smiling out into The Telegraph readership.

She may have made some valid points about rape culture in university, but she chose to illustrate these shocking facts with a photo of a man now cleared of raping and sexually assaulting two girls.

She wrote: “‘Don’t worry darling. It’s rape.’ These words were allegedly spoken by Louis Richardson.” The law presumes innocence. Did these articles presume that too?

Milo Yiannopoulos, the controversial journalist who was no-platformed by Durham last year, has called Radhika out.

He wrote: “This young man at Durham uni nearly had his life torn apart by liars. For Radhika Sanghani, it was an excuse to whinge about ‘sexism.’ Radhika should apologise for credulously repeating outrageous and obviously fake allegations. What a lucky escape for the lad.

Another coward, destroying men’s reputations with impunity from behind a keyboard. Hang your head in shame. @radhikasanghani

“Another coward, destroying men’s reputations with impunity from behind a keyboard. Hang your head in shame.  Writers like Radhika Sanghani spin entire narratives out of obviously flimsy, fake rape allegations. They risk destroying lives. Shameful.

“If you recall, she is the woman who went on Sky News to talk about ‘sexist air-conditioning.’ What a joke.”

These journalists did nothing wrong, legally, but dog-whistles were blown.

You don’t need to go as far as Milo to see that sentences which mean one thing on the surface can, when your ear is tuned correctly, be said to suggest something much darker. The media loves them, and now what can Louis Richardson do? He has no legal options to clear his name beside prosecuting the complainant, something that would probably result in another media storm.

The MailOnline reminded it’s readers that Louis was a member of the Conservative Association, that he was into clay pigeon shooting and that he looked “resplendent in black tie.” By helping the audience to build a picture of him through right-wing associations, a fair representation of his personality is not being constructed. There is a reason it is normally the most interesting, and not the most representative, details that are mentioned in the papers.

By referencing the UK in EU debate the Union Society had, was the Mail reminding us of other Eurosceptics? After all, Godfrey Bloom – that Eurosceptic – came to the DUS to speak. Louis Richardson listened to him. Is this guilt enough in the eyes of the newspaper mob? 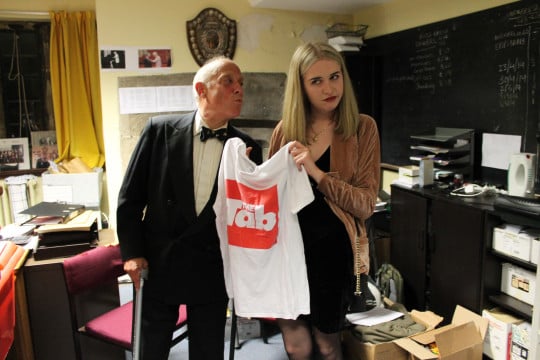 Sandra Paul, a criminal defence lawyer at law firm Kingsley Napley said: “Louis Richardson has clearly suffered and will continue to suffer as a result of this case. It will forever hang over his reputation now – personally and in terms of his career.

“Pretty much every employer and business acquaintance searching this chap’s name in future for example, before an interview, before he attends a meeting, sees a customer or whatever will know what happened these past 18 months.

“The fact that he was falsely accused of rape will always be known and precede whatever else he has to say or contribute. How can that be right or fair?

“The adverse impact on someone’s future cannot be justified and arguably it is more life changing if this happens to someone so young as someone in their 40s who already has a track record and background behind them.”