We’re not ‘incompetent and arrogant’: Icelandic Crossing boys speak out

Apparently half the facts in the press are wrong

Anthropology fresher, Angus Dowie, has exclusively revealed what actually happened during their daring expedition across Iceland.

The Butler first year expressed his frustration at being painted in a negative light in the national press this week, pointing to misinformation about funding, kit and accommodation, which gave the impression they were “incompetent and arrogant youths.”

The four lads who attempted to become the first team to trek across Iceland during the winter have come under heavy criticism in the press for failing to fulfil their journey when they had to be rescued three times. 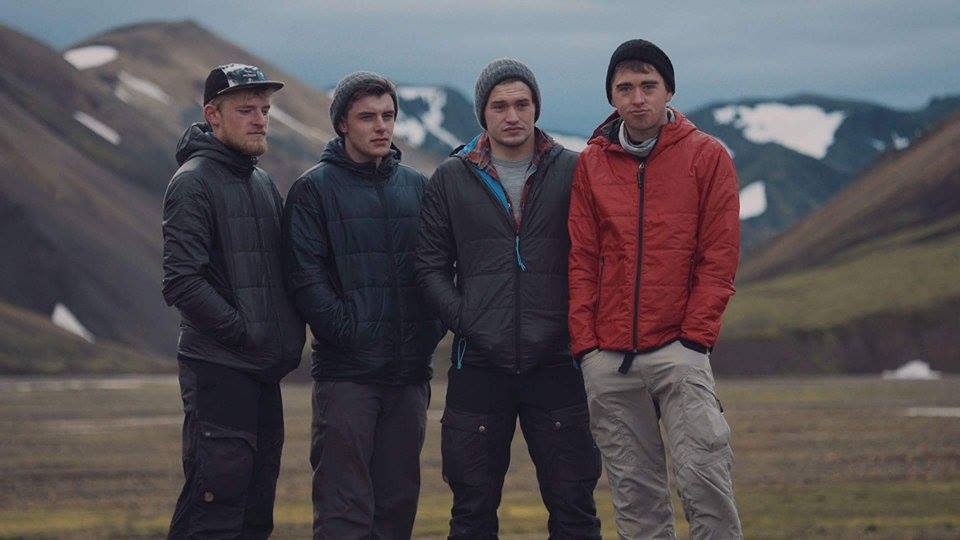 However, Angus claims a large proportion of what has been nationally reported is wrong.

Angus was quick to pick up on the attacks against their public school education. He told The Tab: “We didn’t receive any funds from our parents, any money we spent was our own and the kit was otherwise gained through sponsorship which was also gained by us.” 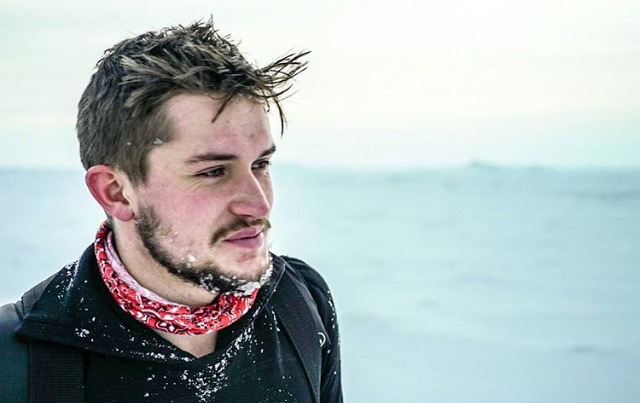 The team were criticised by Svein Sveinsson, who works for Iceland’s mountain rescue team, in a blog post when he accused the team of having to be saved from their car before the expedition had begun. However, the team have defended themselves:

“Getting stuck in the truck on the way to the start point was something we always knew would happen. This is why we were offered a convoy, provided by the brother of our Iceland contact, who worked within ICESAR.

“That was help from a friend which was offered to us, not us calling out ICESAR because we were incompetent. It’s a very different story.” 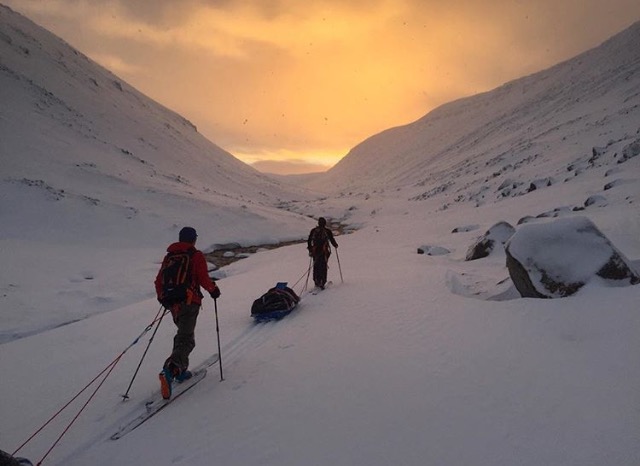 Reports also claimed that the team spent several nights in a hotel but Angus told The Tab: “The team also didn’t stay in hotels during the trek, not that there are any where we were. Some nights were spent in hostels during periods in which the expedition was postponed.

“Also, we were not ‘rescued’ from a heavy storm by ICESAR. I contracted a serious lung infection and was getting weaker and coughing up blood. I didn’t abandon the expedition, I was advised and told that as I had both a viral and bacterial infection in my lung which was worsening, I needed to withdraw according to Icelandic doctors, because it would only continue to get worse. 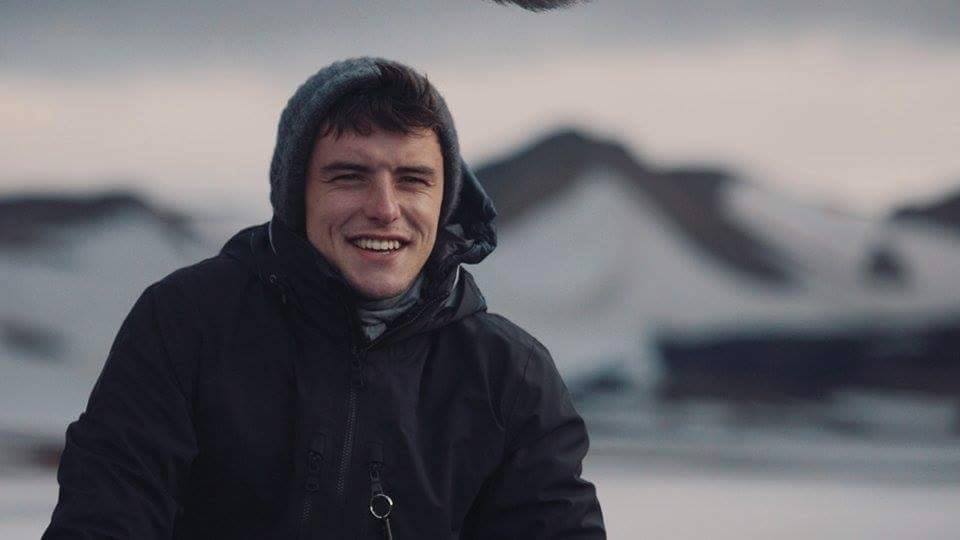 “ICESAR came to help me alone, and then advised the team to postpone the expedition. It was predicted to be the worst storm in 25 years and therefore, if something had happened to us, which they described as “likely” due to hurricane force winds, they would’ve been unable to rescue us, and would’ve put the lives of ICESAR volunteers at risk.

“I could not risk putting the team in danger due to my health. It was the correct, sensible, and also respectful thing to do. None of us could have predicted we would face two hurricane sized storms, which wreaked so much havoc in the UK, when we were only in a tent.”

The boys were also accused of bringing the wrong set of skis for the expedition but they insist that this was not the case: “ICESAR described us as being incredibly well equipped, they have since released a statement supporting us. They encouraged our spirit before the expedition, they never once advised us against us.

Even Ben Fogle has come to the boys defence

“We’re young and we didn’t do everything perfectly, but had it not been for the very extreme weather which we had for that time of year, I believe we would have finished the expedition. People say, ‘it’s winter and you should have expected that and been prepared for the worst,’ and they say ‘you were just incompetent and arrogant youths’.

“The equipment was the best we could get on a student budget and it’s hard to get the best of everything when you are only 19.

“We admit defeat in the most painful way but that does not mean it was a complete failure, we did succeed in helping to get young people outdoors. 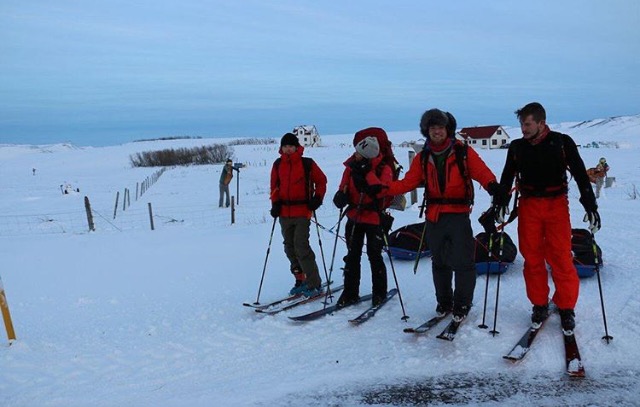 “We would have been the first people to cross Iceland in winter, it has not been done before. This was a claim verified by the Royal Geographical Society.

“We haven’t proved that you can’t do an expedition like this if you’re not a thoroughbred adventurer, everyone experiences failures. Sir Ranulph Fiennes talked to us about the potential for failure and that should it happen we must not take it to heart, it is just part of the business.”