It was called ‘The Perfumed Sewer’

Homophobic leaflets have been posted through people’s letterboxes claiming gay people were “advancing the causes of paedophilia.”

Entitled The Perfumed Sewer, the leaflet, was distributed to student homes across the Viaduct.

The source has not been identified, but the leaflet claims to be Christian and quote St Augustine and the Bible.

It calls us a “society of pigs” and says contraception is baby phobia. 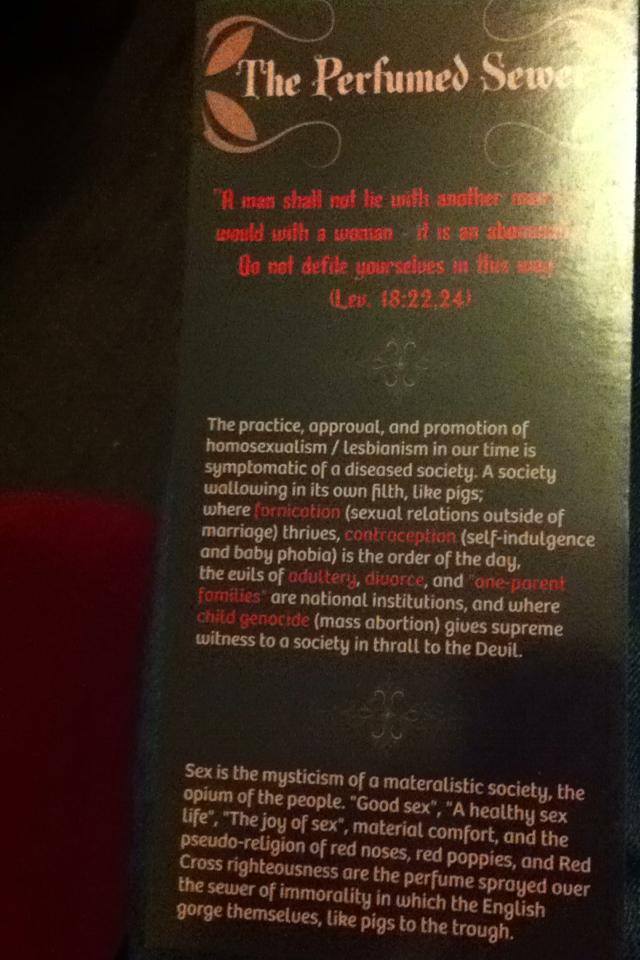 The leaflet slams the modern world specifically abortion, termed as “child genocide” and the “promotion of homosexualism [sic].” It continues its bizarre rant with a haphazard relationship with grammar.

The leaflet says: “Sex is the mysticism of a materialistic society, the opium of the people. ‘Good sex,’ ‘a healthy sex life,’ ‘the joy of sex,’ material comfort, and the pseudo-religion of red noses, red poppies and Red Cross righteousness are the perfume sprayed over the sewer of immorality  in which the English gorge themselves, like pigs to the trough.”

The leaflets were received with outrage by student residents. The accusations against charities like Comic Relief, who run Red Nose Day and the British Legion who run the Red Poppy campaigns were particularly shocking.

Jo Nyambayo, a ComSci third year, who received the leaflet, told The Tab: “It angers me that there are people in the world who still believe these things. Even worse, there are people willing to post these views through people’s doors and probably walk away feeling proud of themselves.

“In reality they are cowards and they don’t have the right to make people feel uncomfortable and unsafe in their own homes.” 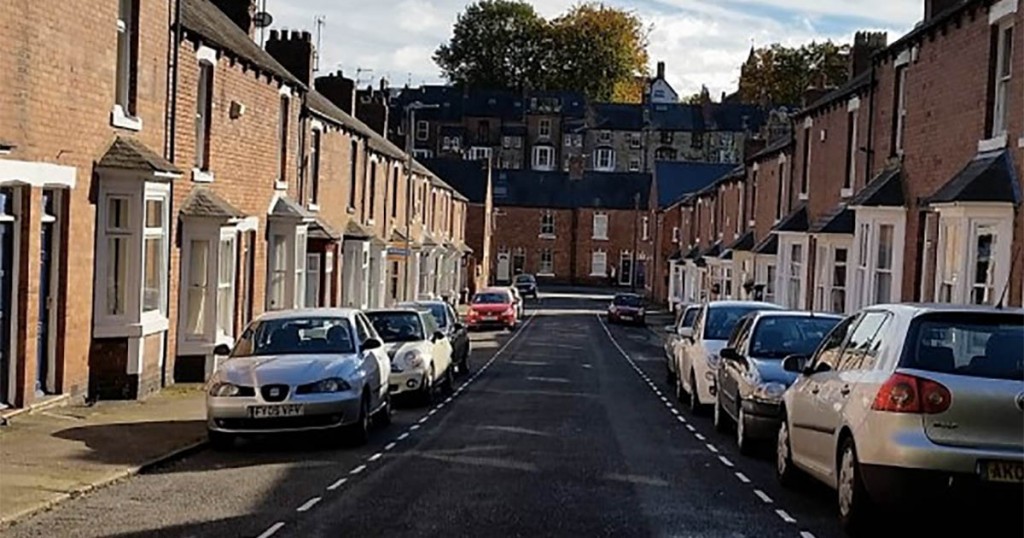 Durham’s vocal Christians also spoke out against the misrepresentation of Christianity. Lettie Broom, a second year in Mary’s told The Tab: “As someone who is LGBTQ and also a Christian I’m deeply disturbed by how hateful and bigoted the leaflets are. It’s actually almost laughable how horrific and ignorant these views are.

“Most Christians I’ve met in Durham have been extremely welcoming or at the very least, tolerant of queer people. Whoever distributed them did so anonymously which suggests to me that they know they wouldn’t really be able to back up what they’re saying in the face of backlash. Nobody I know who’s received these leaflets has felt anything little of disgust.”

His leaflets included calling trans people “demons” and “A penis is made for a vagina, and not for an anus or a mouth.”