The uni is reconsidering their request

Milo Yiannopoulos and Julie Bindel have “not been banned” from speaking at the University, but they still won’t be able to speak.

Their speech has apparently been stopped on a bureaucratic technicality.

Durham is now accused of banning Milo and arch-feminist Julie Bindel. The event was meant to take place on campus grounds, but under a “technicality” will no longer take place. 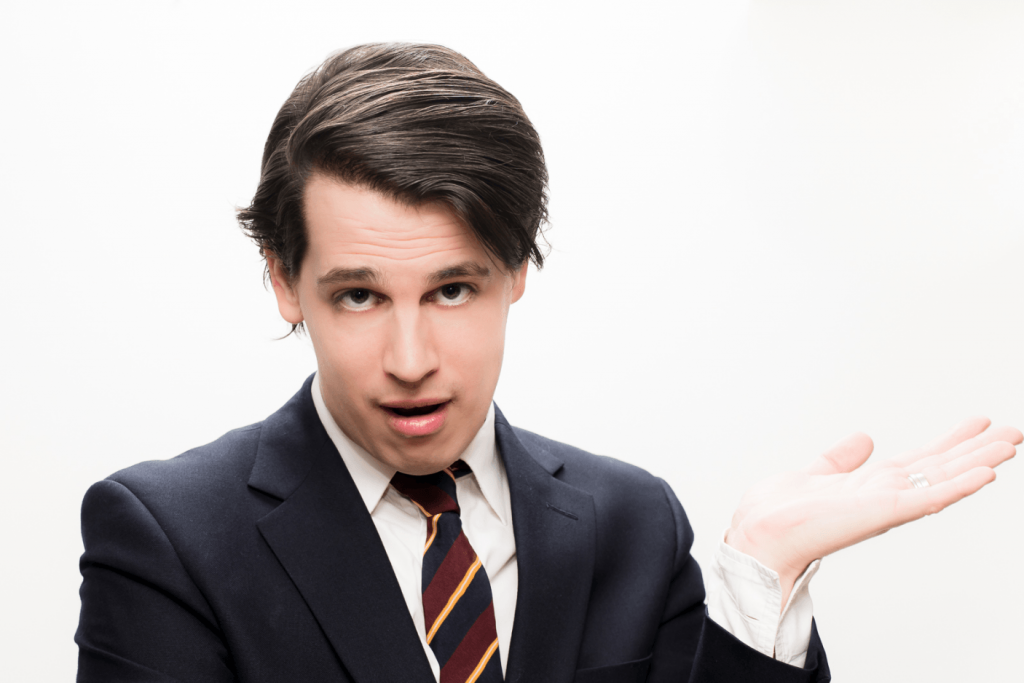 The first event by the Durham Men’s Issues Awareness Society was debating the motion: “Are men a privileged group in modern Britain?”

Adam Frost, the group’s founder, told The Tab: “To say they have censored it would be slander, but they have made it clear they want no association with the debate for the sake of their reputation.

“I have asked permission for the speakers at another point, and have cancelled the debate until then. This would allow a more productive debate in a bigger venue that doesn’t put me £500 in debt and which can be filmed. 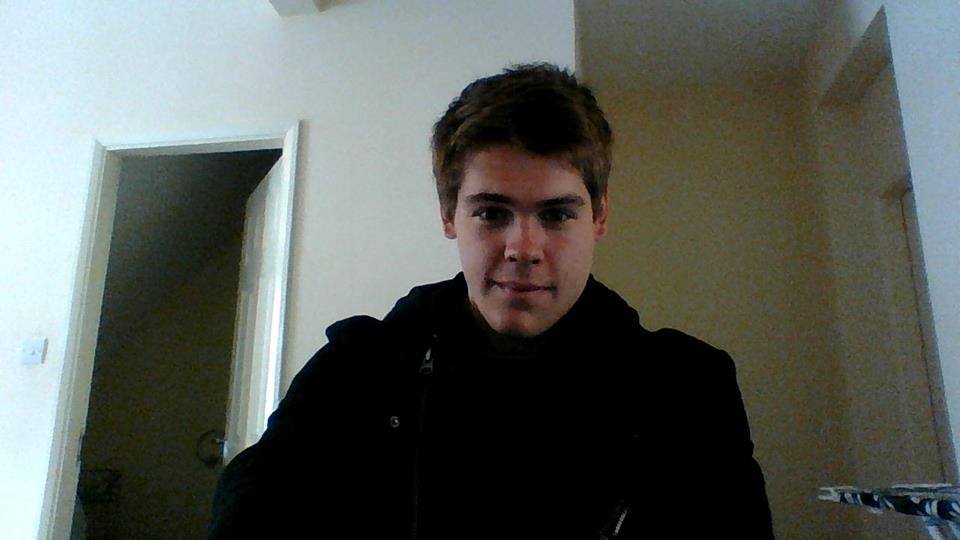 “I am scared of this censorship on campus: people are saying that people’s speech should be censored or disallowed because of potential harm to people, and that is ridiculous.

“If the uni doesn’t allow the speakers then I shall not take it sitting down, and I will fight to keep Durham a place where free speech is seen as a fundamental value, as all universities should be.

“I think Milo has very good points on this topic, and I think he would be a perfect speaker for the event. I am not caving in to the progressive narrative that controversial speech is harmful or hateful.”

The ban follows Manchester and other unis like Bristol fearing the zealous wrath of the NUS and their “no platform” policy. Last night ex-EDL leader, Tommy Robinson, was banned after a speech he made in the Netherlands.

A Uni spokesperson said: “The speakers have not been banned. We are considering the request to hold the event on University premises under our Code of Practice for the Freedom of Expression at Meeting Policy.”